Accessibility links
First Listen: Tim Hecker & Daniel Lopatin, 'Instrumental Tourist' Few performers manipulate sound quite as aggressively or effectively as these electronic musicians; they form a single enveloping organism even as they dump their own distinct ideas into the mix. 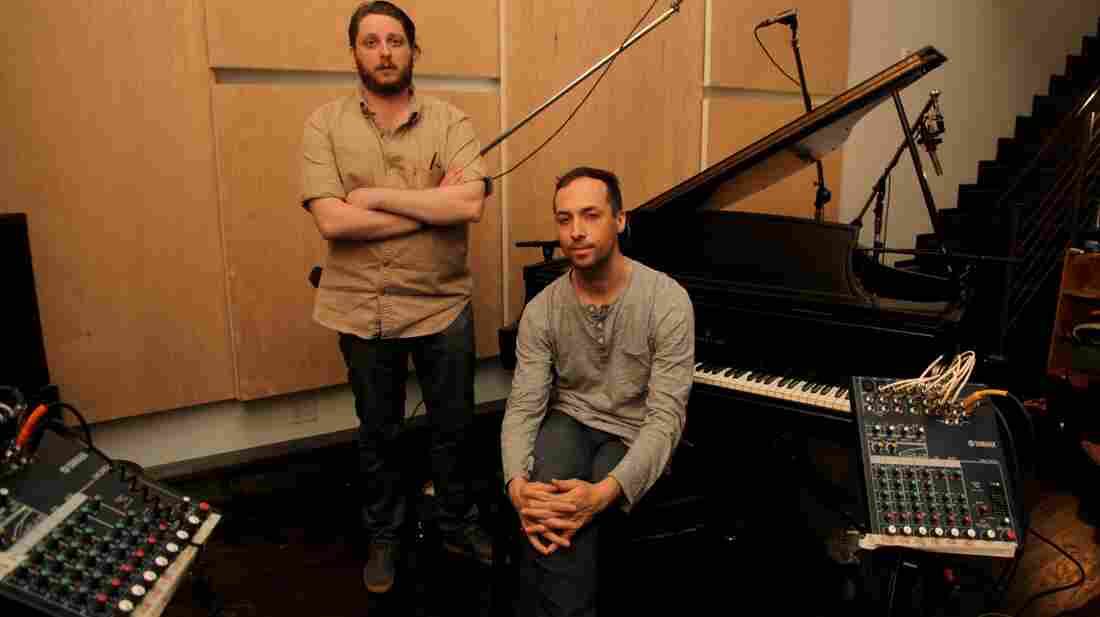 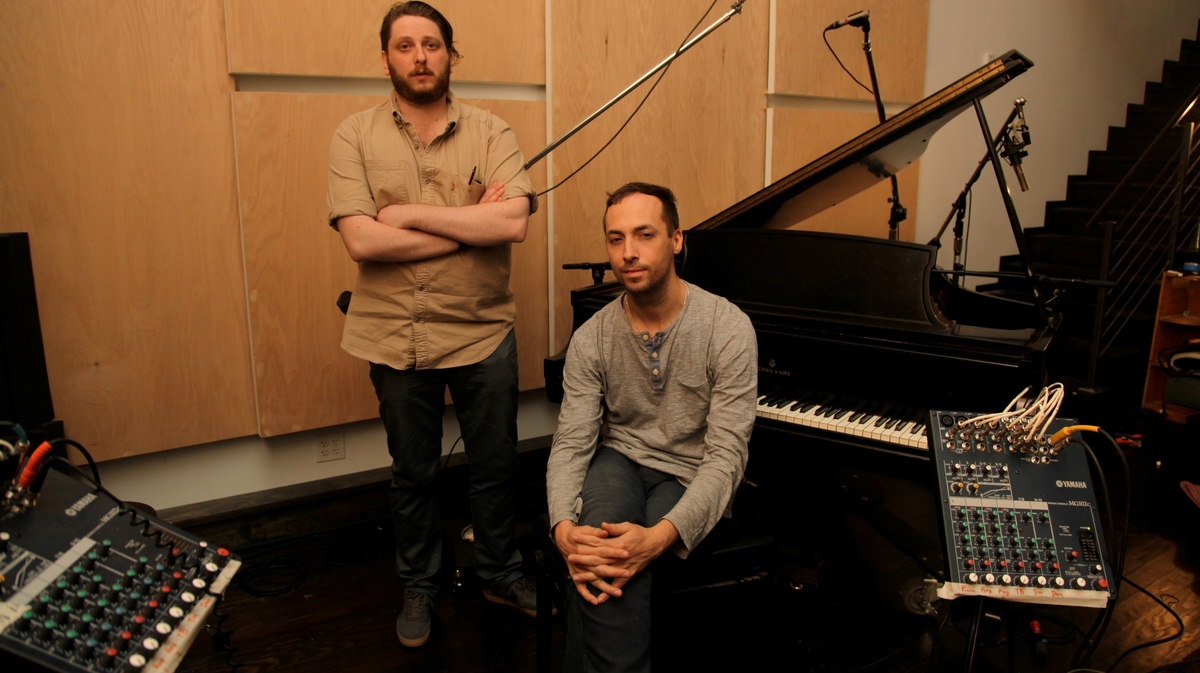 Spencer C. Yeh/Courtesy of the artist

Few modern performers manipulate sound quite as aggressively or effectively as Tim Hecker and Daniel Lopatin. Both are pioneering electronic musicians: Lopatin operates under the name Oneohtrix Point Never, while Hecker has been making innovative solo records since the beginning of this century.

The crafting of sound that goes on in their collaboration — and in a concert of theirs I witnessed recently at Moogfest — feels a bit like improvisations by two talented but outlandish jazz musicians. The sparks fly on Instrumental Tourist, as the album's soundscapes hypnotize, jar, fascinate and even annoy. There's a sense of playfulness to Hecker and Lopatin's work, even as it's virtually impossible to tell who's playing what. The two are nearly indistinguishable on Instrumental Tourist, forming a single enveloping organism even as they dump their own daring and distinct ideas into the mix.