Accessibility links
Interview: Katherine Marsh, Author Of 'Jepp, Who Defied The Stars' In her latest novel for young adults, Jepp Who Defied the Stars, author Katherine Marsh tells the coming-of-age story of a young royal court dwarf who decides to steal his fate back from the stars and instead write his own future. 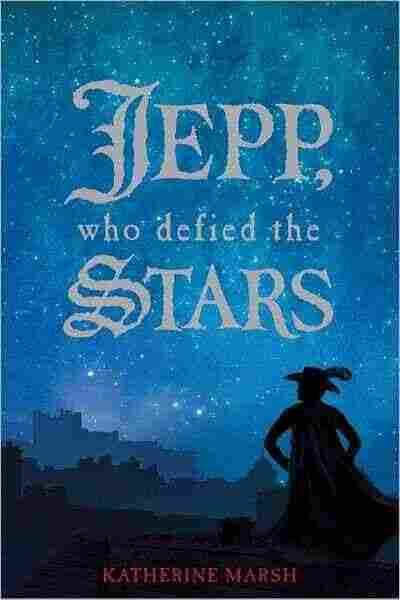 Jepp, Who Defied The Stars 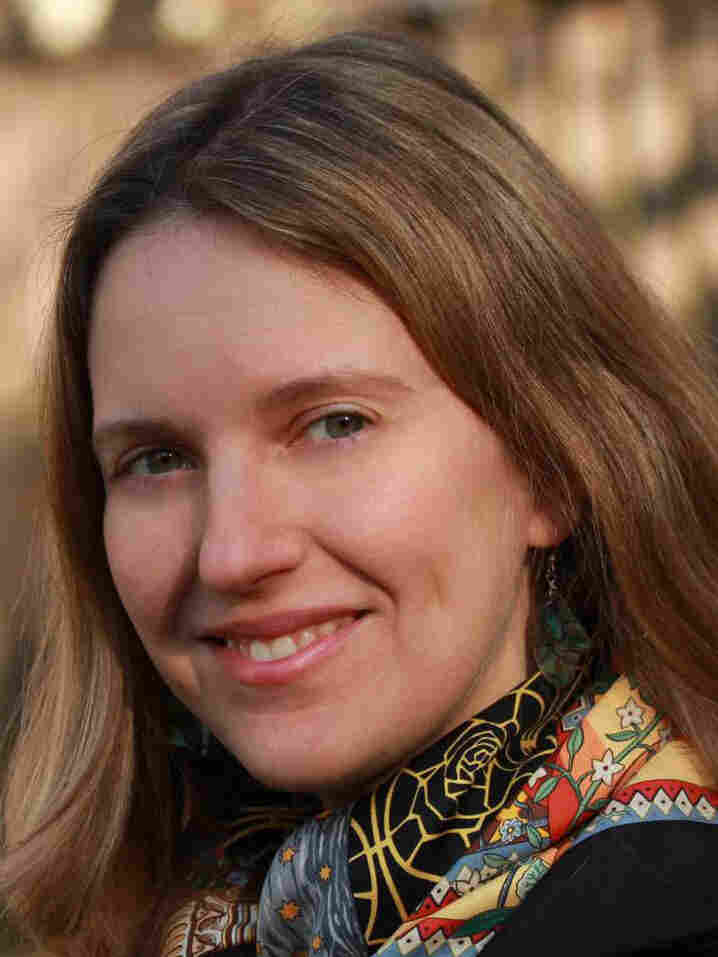 Katherine Marsh worked as a writer for Rolling Stone and an editor at The New Republic. She won an Edgar Award in 2006 for The Night Tourist, a young adult mystery. Julian E. Barnes/Hyperion hide caption 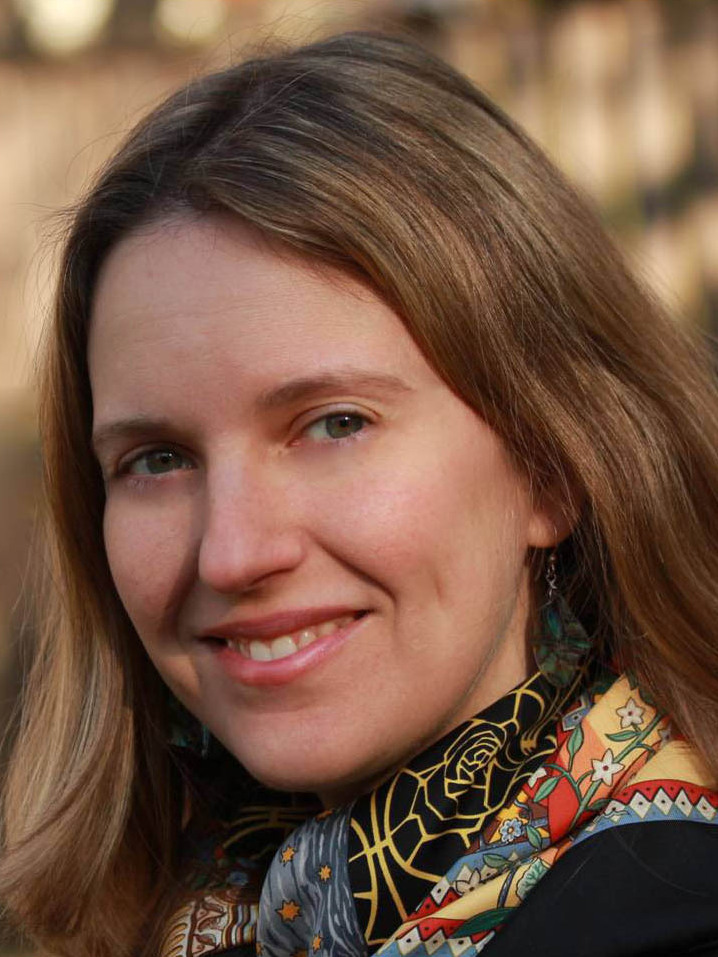 Katherine Marsh worked as a writer for Rolling Stone and an editor at The New Republic. She won an Edgar Award in 2006 for The Night Tourist, a young adult mystery.

When Katherine Marsh was a young girl, she was mesmerized by the dwarfs of Diego Velazquez's paintings. Years later, that obsession inspired Jepp, Who Defied the Stars, her latest novel for young adults.

Marsh joins NPR's Guy Raz to discuss her book, which is rooted in history, yet speckled with fantasy. It carries her readers to the Spanish Netherlands in the late 16th century to tell the coming-of-age story of Jepp of Astraveld.

"He is a dwarf and when we meet him he lives ... with his mother who runs an inn. And one day a stranger comes to the inn and asks him if he wants to go to court and become a court dwarf, and this opens up all sorts of possibilities for Jepp. By court, I mean the Palace of Coudenberg [in Brussels], which is where the Infanta Isabella lives, and he decides that he wants to do this. He feels that there may be possibilities for him there that he can't find in his small town. He has some reservations. He is a little nervous about leaving home, but this is his chance to see the world."

On the history of court dwarfs

"There is an amazing history of court dwarfs, which is something that I learned. They go back to the ancient Egyptians, Chinese emperors — all of them had court dwarfs. And they were very popular in Europe, as well, amongst the monarchs. The job really was multifaceted. Oftentimes they were jesters. They were there to amuse the royals, and sometimes they were treated as friends or companions, but most of the time they were treated more as possessions and playthings. ... There are a number of these incidents where court dwarfs were asked to do things that were particularly demeaning, for example, jumping out of cakes, donning animal costumes, doing acrobatics, doing mock weddings.

"I was really drawn to these characters because on the one level they were insiders, they got to see the inner sanctums of these powerful courts, and on the other hand, they were outsiders because they were treated as entertainment, as freaks."

On what it means for Jepp to defy the stars

"What's interesting about the time ... is that most people are intensely religious and they also have this very strong sense of fate, and the strong sense that the stars will control their destiny. And yet, there is just the beginning of this sense of possibility that comes from the emergence of science, that there can be free will and you can shape your own destiny."

Read an excerpt of Jepp, Who Defied The Stars