Accessibility links
First Listen: The Evens, 'The Odds' On their third album, Ian MacKaye and Amy Farina confront what it means to be a grown-up punk: how to question authority while accepting adult responsibility.

First Listen: The Evens, 'The Odds'

First Listen: The Evens, 'The Odds' 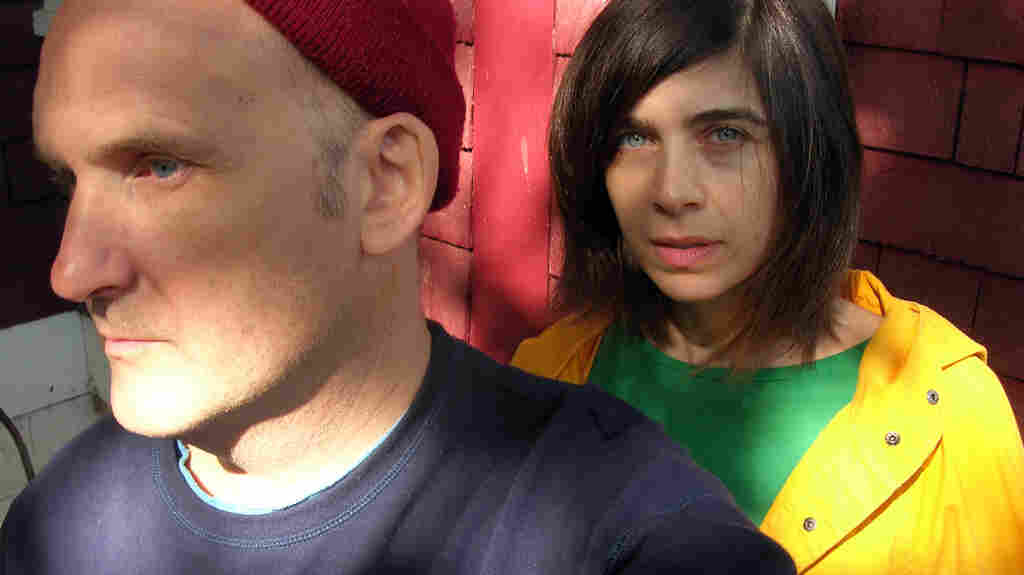 The Evens' new album, The Odds, comes out Nov. 20. Courtesy of the artist hide caption 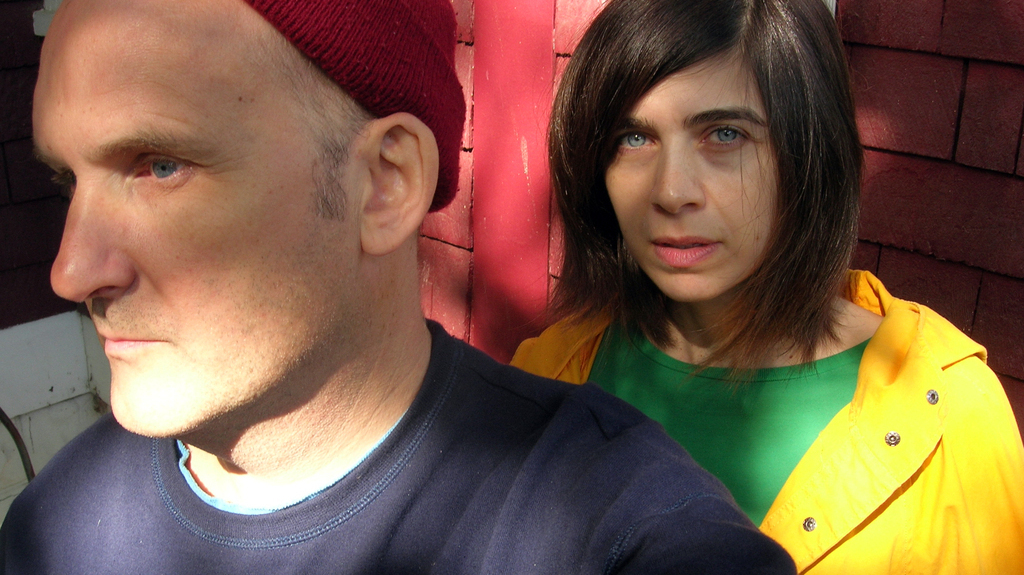 "Our audience is your clientele," goes the stickiest line on The Odds. It appears in one of the album's few moments of brightness: a twinkly interlude in "Competing With the Till" which blooms out of that song's grimness like a flower through a crack in the sidewalk. "Till" is a story to which any touring band can relate, in which a venue's broken equipment and indifferent staff leave the musicians wondering why the place hosts live music at all. When the owner needles them during sound check, asking why the patrons are out front socializing instead of inside buying drinks, they get their answer. Bands and bars both have bottom lines to worry about, but only one knows the difference between a good show and a profitable one.

It's easy for a teenager to champion sharing and inclusion over shrewd self-preservation, and that's what Ian MacKaye and Amy Farina were when they started their first bands. Times change. MacKaye, who founded Dischord Records and played in its flagship bands, and Farina, who spent years drumming all over the Washington, D.C., rock scene, are now the married parents of a 4-year-old. MacKaye turned 50 earlier this year. On their third album as The Evens, the two confront what it means to be a grown-up punk: how to question authority while accepting adult responsibility.

That struggle takes many forms on The Odds. The music isn't explosive, the way MacKaye's Fugazi and Farina's The Warmers often were. It's ruminative, down-tempo, with more singing than shouting and hardly any crunch on MacKaye's baritone guitar — all of which leaves plenty of space around the lyrics for listeners to fill in. "I Do Myself" profiles a rebel without a cause, bored stiff by comfort and stability; "Wanted Criminals" examines powerful people who harass the underclass for sport. The two tracks appear back to back, offering an uneasy parallel between the layabout and the plutocrat. The dots might never be explicitly connected, but the message is there: If it's in your power to effect change, doing nothing can be just as destructive as doing ill.

Elsewhere, the struggle is internal. "Sooner or Later" paints a fraught picture of the creative process, pointing out the mental traps and misleading impulses that await anyone trying to make something cool: "First comes illusion with its well-laid plans / The strategy so detailed / Then comes denial, with its outstretched hands / Failing is not failing 'til the failing has failed." We live and die by knowing whom to trust, and we thrive creatively by applying the same rule to the little hobgoblins in our own minds.

There's a great old photo of Fugazi performing on the National Mall, with the Washington Monument looming behind the crowd, higher than anything in sight. The cover of The Odds is almost identically composed — but in the monument's place, MacKaye and Farina's son Carmine stands in silhouette, appearing to tower over tourists, trees and even the Capitol building. It's a nice distillation of how growing older shifts your priorities, whether or not you feel ready. For The Evens, that might mean fighting smaller, more quotidian battles, but it hasn't meant abandoning the values that led them into music. You can slow down without giving up.