Accessibility links
Cody ChesnuTT: Vintage Soul With A Sense Of Place ChesnuTT recorded Landing on a Hundred, his first album in a decade, at the legendary Royal Studios in Memphis. But he says visiting a different historical site is what really set the record's tone. 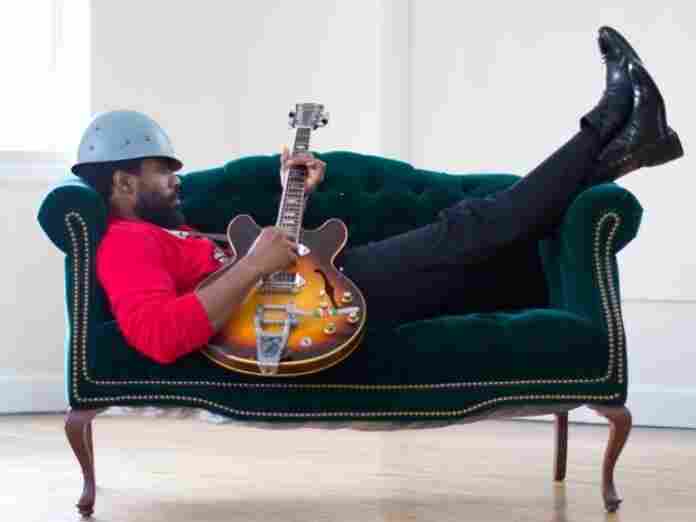 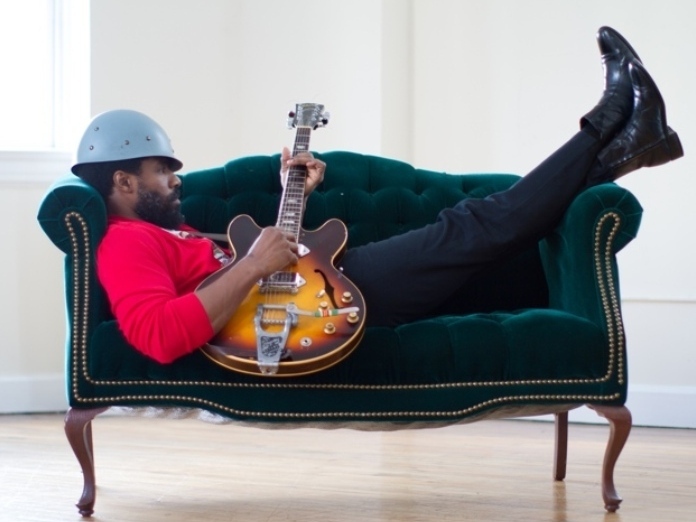 John Ferguson/Courtesy of the artist

The song "The Seed (2.0)," a collaboration between the hip-hop band The Roots and singer Cody ChesnuTT, was everywhere 10 years ago. But while The Roots produced album after album in the decade that followed, ChesnuTT took a hiatus. Now, he's finally out with his second full-length record, Landing on a Hundred.

Til I Met Thee

"About four and a half, five years ago, material started coming," ChesnuTT tells NPR's Rachel Martin. "Certain ideas — lyrical phrases and melodies — would pop into my head, and I felt good about it. I felt energized again. I felt inspired again."

The lyrics on the new record reveal a different artist, one changed by the birth of two children and years away from show business. Musically, though, Landing on a Hundred captures the same soul sound that dominated ChesnuTT's debut, The Headphone Masterpiece. The new album was recorded at Royal Studios in Memphis, Tenn., the site of many legendary recordings by the likes of Chuck Berry, Al Green and Ike & Tina Turner. ChesnuTT says that was a coincidence.

"We were just looking for the best rates for analog recording," he says. "When everybody walked into the place, that energy, that soul was present. Everybody felt it."

That wasn't the only historical site to influence the making of Landing on a Hundred. While in Memphis, ChesnuTT also visited the Lorraine Motel, where Martin Luther King Jr. was assassinated.

"I think it just put everybody in a certain frame of mind, in terms of what we needed to do with this music," ChesnuTT says. "What kind of spirit, what kind of headspace we needed to be in, in order to document something that would really touch people and touch their souls."