Accessibility links
Interview: David Rain, Author Of 'The Heat Of The Sun' | 'Heat' Imagines Life After 'Butterfly' Author David Rain is an opera fan, and after watching Giacomo Puccini's Madama Butterfly, was left with one question: Whatever happened to the son in the story? His new book, The Heat of the Sun, aims to provide an answer. 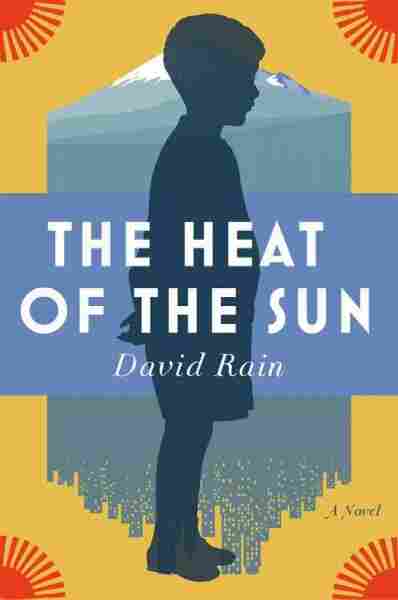 The Heat of the Sun

Title
The Heat of the Sun
Author
David Rain

The second act of Puccini's opera Madama Butterfly opens with the aching aria "Un Bel Di," one of the most famous in the Italian repertoire. Onstage, an abandoned young woman sings longingly for "one fine day" when her lover might return to her and their young son in Nagasaki, Japan.

The story takes a tragic turn when the woman — Madame Butterfly — learns that her beloved American, Lt. Pinkerton, finally has returned, only to take their son away to America with his new wife. Before the curtain falls, Madame Butterfly blindfolds her young son and takes her own life. And that's where the story ends. It leaves opera fans like author David Rain wondering what happened to that little boy. "The question lodged in my mind, and here I am with my answer," he says.

Rain is the author of a new book, The Heat of the Sun, which imagines the lives of Madama Butterfly's characters years later. As the book begins, Trouble, the son of Butterfly and Pinkerton, is a boarding school student in America. Rain tells NPR's Rachel Martin what happened to Trouble after he left Japan with his father.

On Pinkerton's background, back in the U.S., a few years later

"Well, [Trouble's] father, for one thing, has become a rather important man back in America. He's now Sen. Pinkerton; his wife, Kate — in my version of the story — comes from a very important political family. Her own father was a Democrat senator for New York. And when she married the naval lieutenant, he was, as it were, taken into the family firm, and so he is now a senator himself. He's quite an important man — he's a rising man in the political world — and so, what his son is like and what his son does actually does matter. But, of course, this boy has not turned out to be quite the ideal son. He is constantly getting into trouble, as we said."

On Woodley Sharpless, the narrator of the story

"Well, Woodley Sharpless is the son of Sharpless, who was the American consul in Nagasaki in the original Madama Butterfly. And that character, the consul, really can only just stand by while the tragedy unfolds. He sees what's happening, he sees how terrible it is, but there's nothing he can really do about it. And my character, Woodley Sharpless, is similarly a kind of bystander character." 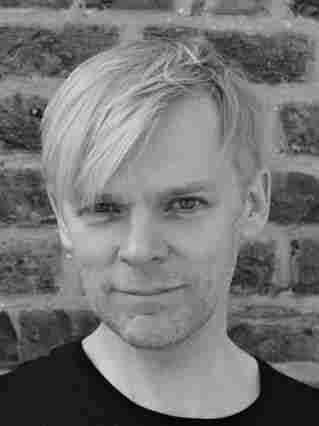 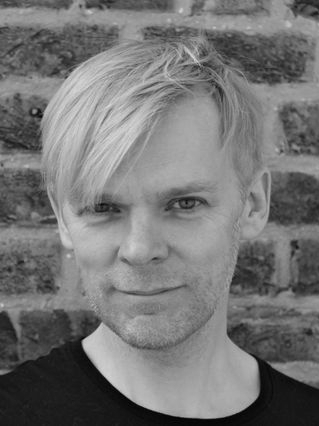 On the relationship between Woodley and Trouble, and whether it's meant to echo the Butterfly-Pinkerton love story

"Yes, I think it is, in that the character Woodley clearly is in love with Trouble, but Trouble isn't in love with him. Trouble has his own issues and his own things to deal with, which include, in particular, things related to his past in Japan. And so, they are never going to end up together in the end of the story — I don't think that's giving anything away to say that. But it's the very intensity of Woodley's gaze at Trouble, as it were, that I think is important in the way the book is narrated. And one of the things he has to learn as he goes on, is that, well, everything we want in life, we don't get."

On criticisms of Madama Butterfly

"I think you can't help but think about that when you approach this story today. It can certainly be seen as a racist text — it can also be seen as a sexist one as well. It's the classic woman-dies-in-the-end story: Madama Butterfly. But I thought there were also other ways of looking at it. Madama Butterfly could be seen as an allegory of imperialism; it's the clash between East and West, yes — but it's not the case that West is good and East is bad, as it were. We're not supposed to be on Pinkerton's side at the end of the story.

"It's not that he's a villain — I don't think there really are any villains in Madame Butterfly. I think it's a tragedy of misunderstanding, really, rather than anybody actually being evil. I think ultimately she is the victor in the story. Everybody else is left shattered. That was something I trying to explore in my book — that certainly the Pinkerton character, he is in many ways devastated by what has happened; so is his wife, so is his son. They live with the fallout of this for the rest of their lives."

Read an excerpt of The Heat of the Sun