Accessibility links
Death At The Lighthouse: Witless Bay Comes Alive The Bird Artist, Howard Norman's 1994 novel about the murder of a lighthouse keeper, is set in Witless Bay. Author Da Chen writes that the distinctive setting makes this novel a success. What is your favorite book with an unforgettable setting? Tell us in the comments. 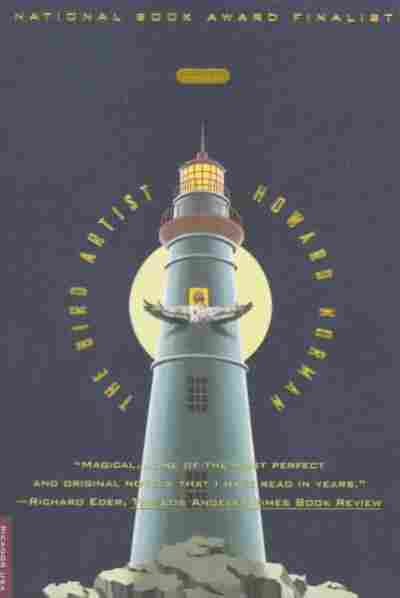 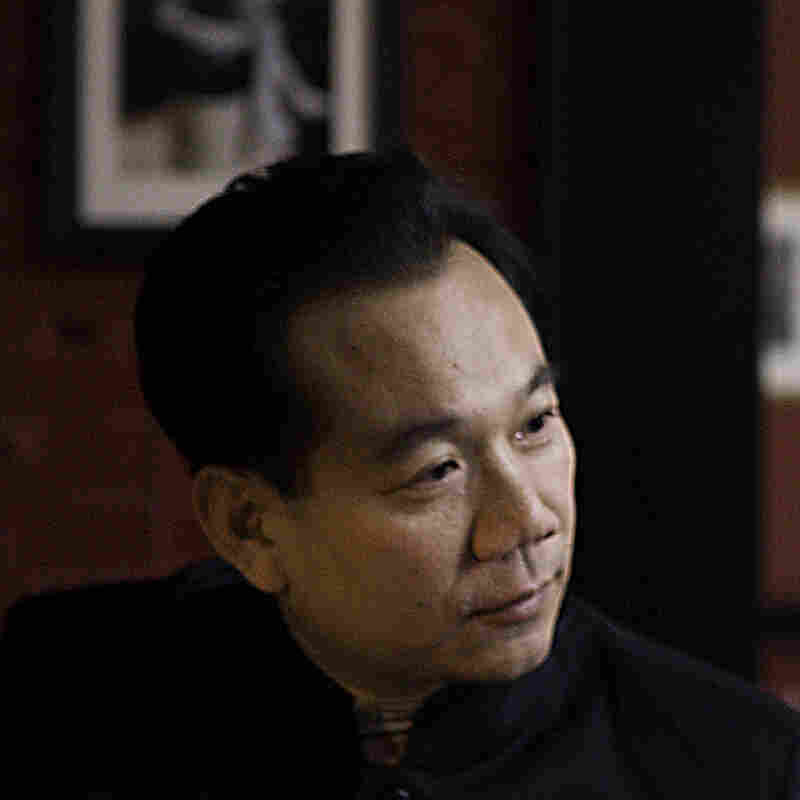 Da Chen is the author of My Last Empress.

In fiction, setting is a local goddess you must kowtow to before you lift up your pen and attempt to create an authentic fictional world. It is a lofty stage to be erected — an ornate frame within which a masterful painting will be hung.

Howard Norman's The Bird Artist, a 1994 National Book Award finalist, is the most exemplary text for learning how to best conjure up a unique setting. This elegant novel is the first book of his Canadian trilogy, and a subtle and hauntingly stark tale of suppressed romances, deep hatred and profound forgiveness. Its narrator, Fabian Vas, is a bird artist who draws and paints the Witless Bay. In the opening chapter, he confesses to murdering the village lighthouse keeper, Botho August, the secret lover of Fabian's lonely mother.

His magical stage is, of course, Witless Bay, nestled along the harsh and misty coast of Newfoundland. The rains there play major roles in the unfolding human dramas: sometimes a joyful prelude; other times a soliloquy condemning the evils of man and bleakness of life isolated from the rest of the Earth.

You can hear raindrops weep in some pages with anger and whisper in others with great lament in the quiet of a lonesome night, but it is the people, the vital elements of a setting, which set this book apart from the rest. They all seem drawn and contorted in some way by the pull of the sea, their lives tilted by the weight of the dark waves.

Some characters are blurred at the edges, incomplete from within, with part of their soul hovering out over the waves, attached to land only by the tragic ropes that fasten their collective fate.

Others are nestled snugly and cozily in their broken homes like seabirds seeking temporary shelter on the edge of a neglected Earth. They talk, if at all, in crisp and terse shorthand codes known only to locals, as if the silence of the sea has made them all begrudging philosophers of life who toss off miserly nuggets of wisdom and pinches of humor — as if the simplicity of Witless Bay has made them talk less and think more.

It is the thematic evocation of the sea that casts the overwhelming spell upon this witty bay. The ocean is the vast bosom they run to seeking freedom, relief and redemption — a cursed siren bewitching them, yielding good tidings and tragedies simultaneously. The Atlantic becomes the mother goddess giving birth to joy, anguish, hope and broken dreams by her ever-changing faces and roiling depths.

The Bird Artist is an ode to the sea, homage to that unbreakable bond between man and the elements — and the ancient discord and perpetual harmony that coexist within it.

The novel is the manifestation of the author's deep love for the land, and the sea that nurtures him. Only when a writer loves the locale this deeply can he or she deliver a work of such singularity.