Accessibility links
Foreclosed Homeowners Getting Back In The Market Most lenders require borrowers to wait seven years before securing a new mortgage after losing a home to foreclosure. But in the wake of the housing crisis, millions of families have a recent foreclosure on their record — and some are finding ways to buy a new home in as few as three years. 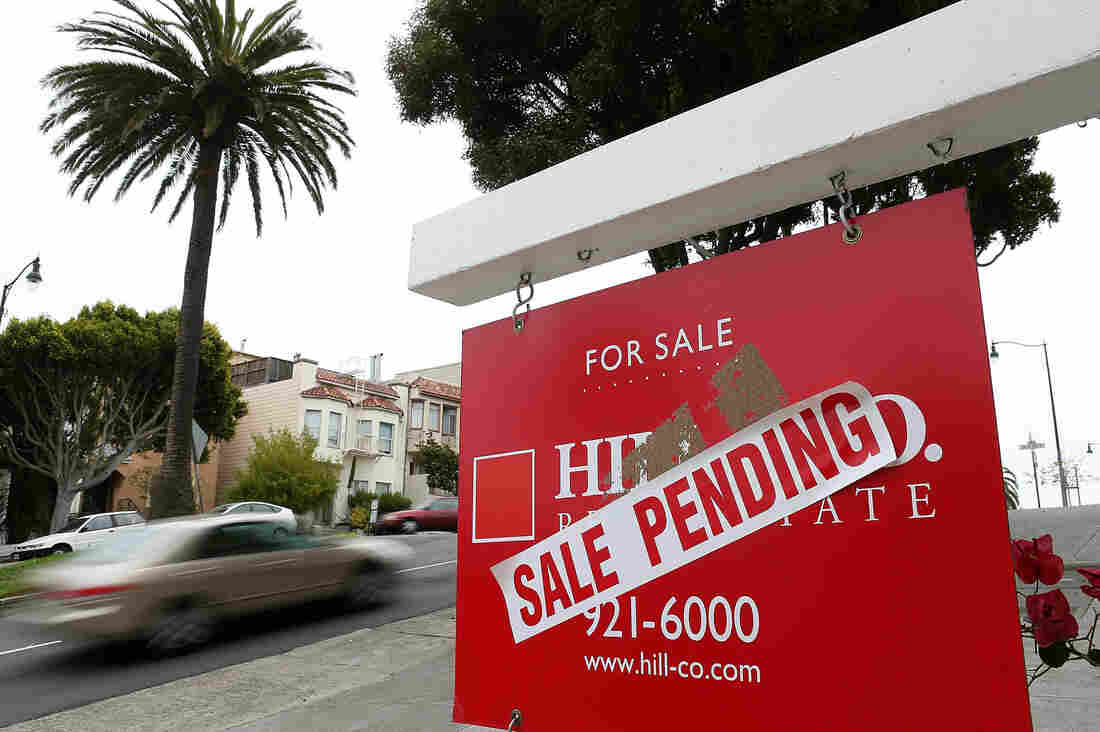 Millions of U.S. families have a recent foreclosure on their record. Typically, that means waiting at least seven years before securing another home loan. But some families say they are having luck buying again — sometimes in as few as three years. Justin Sullivan/Getty Images hide caption 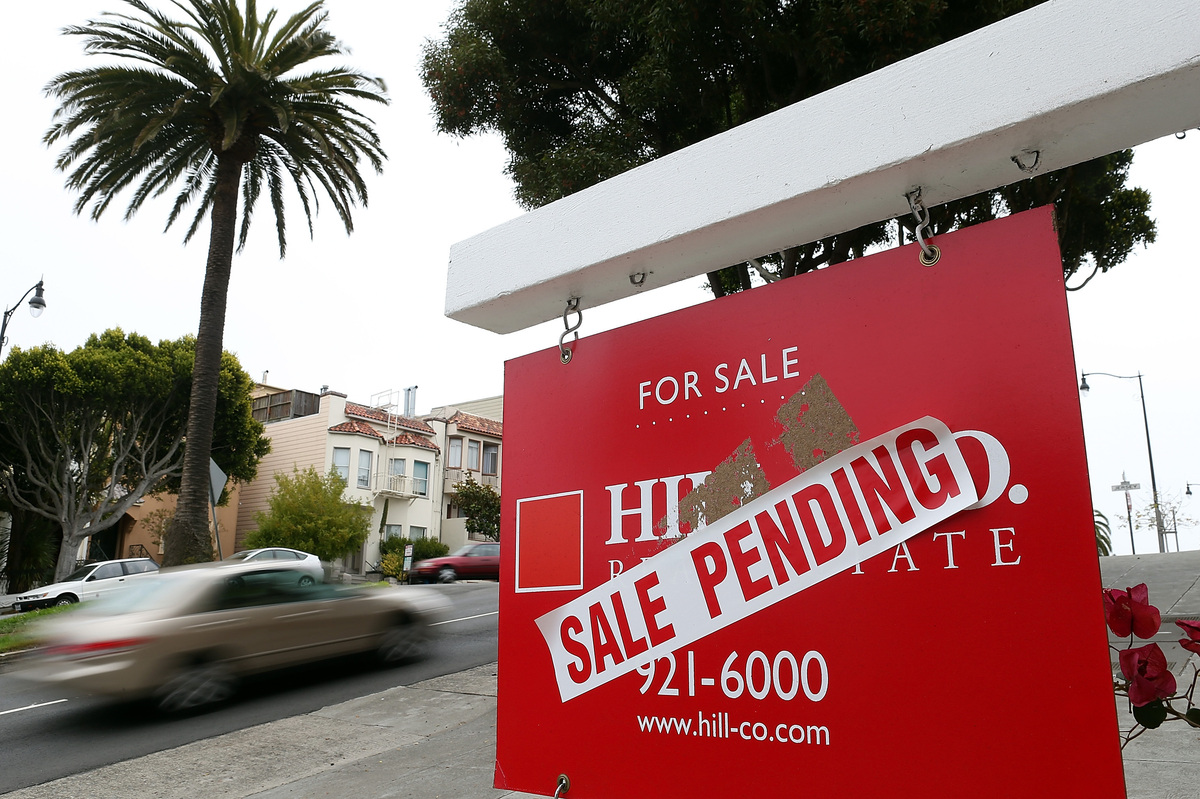 Millions of U.S. families have a recent foreclosure on their record. Typically, that means waiting at least seven years before securing another home loan. But some families say they are having luck buying again — sometimes in as few as three years.

Buyers are coming back into the housing market after losing their homes during the financial crisis — returning to homeownership more quickly than lenders have typically allowed.

With millions of families with recent foreclosures on their records, some report that they are having luck buying a house — in some cases within three years.

Jason Strotheide, for example, bought his house in Charlotte, Mich., from his grandfather. After Strotheide refinanced the house to pay for renovations, payments increased, causing the family to rely more on ballooning credit. In early 2010, he and his wife filed for bankruptcy protection and lost their home to foreclosure.

"When we first walked away from the mortgage, I actually said that we'd never buy again," Strotheide says.

With his debts wiped clean, Strotheide now rents, relies almost exclusively on cash and pays everything on the first of the month — which has boosted his credit score back up to nearly 700. He says he'd like to live more off the grid, eating his own farm produce and raising livestock. So in the spring — exactly three years after his foreclosure — Strotheide plans to buy another property.

"We're looking for a place where we can get, maybe, five acres of land, a couple of outbuildings, a modest house and just enough space to grow the produce that we need for our family," Strotheide says.

Steve Riggs, on the high-interest loan he's used to buy a new home

A Gray Area In Lending

Most lenders say the minimum waiting period to buy a home after a foreclosure is seven years, and private lenders say they haven't changed their rules.

But under certain extenuating circumstances, Fannie Mae and the Federal Housing Administration will underwrite loans as early as three years after a foreclosure. And credit unions, which originate more loans these days, say they are often willing to work with individual borrowers.

All this means buyers like Strotheide are navigating an apparent gray area in lending. It's unclear how many people there are like him. Banks, mortgage lenders and the National Association of Realtors say they don't track the number of people who've come back after a recent foreclosure.

But Amber Hom, a real estate agent in Danville, Calif., says she's helped three families with recent foreclosures buy new homes this year — about a 10th of her customer base.

"So many people ... have been in foreclosure in the United States," Hom says. "There had to be a way for them to come back and do it again. I mean, there's just too many people."

'The Land Of Second Chances'

Hom even helped a family that went through bankruptcy and lost not one but four homes through foreclosure just three years ago.

Hom says she isn't surprised that people whose homes have been foreclosed on are finding ways to jump back into the market, "just for the simple fact that this is the land of second chances."

But precisely how that second chance comes about can vary widely, depending on specific circumstances. Some homeowners find it difficult to get jobs with a foreclosure on their record, which, in turn, makes it harder to recover from financial hardship.

Others say banks won't lend to them, even years later, so they turn to private financing arrangements. In those cases, buyers can pay as much as four times the going rate for a conventional mortgage.

Steve Riggs lost his home to foreclosure. Seven years later, without a green light from a bank, he asked his rental landlord in Desoto, Texas, to finance him instead.

The landlord agreed — at a whopping 12.9 percent interest rate.

Finding A Deal Amid The Foreclosures

But some others have found that time heals all their housing-related wounds. Laurie Levine bought her house in Orlando, Fla., in 2009 — nine years after signing over her house in a deed in lieu of foreclosure.

"It'd been more than seven years," Levine says. "[The foreclosure] didn't even come up."

Levine says she no longer has any trouble getting loans or rentals, even though lending standards are stricter. At over 800, her credit score is now nearly perfect.

Levine changed her financial habits, so she says she's in no danger of foreclosure. She also says it was easier to recover from it than she thought. In fact, there is a strange symmetry to the financial crisis.

"I've benefited from other peoples' foreclosures," Levine says. If it weren't for the housing bubble leaving so many other foreclosures in its wake, she says, she would never have been able to afford to buy again.