Accessibility links
Charlie Watts On What Makes 'Satisfaction' So Satisfying The Rolling Stones' drummer, now 71, says the 1965 hit "sums up the whole period" in the band's development. 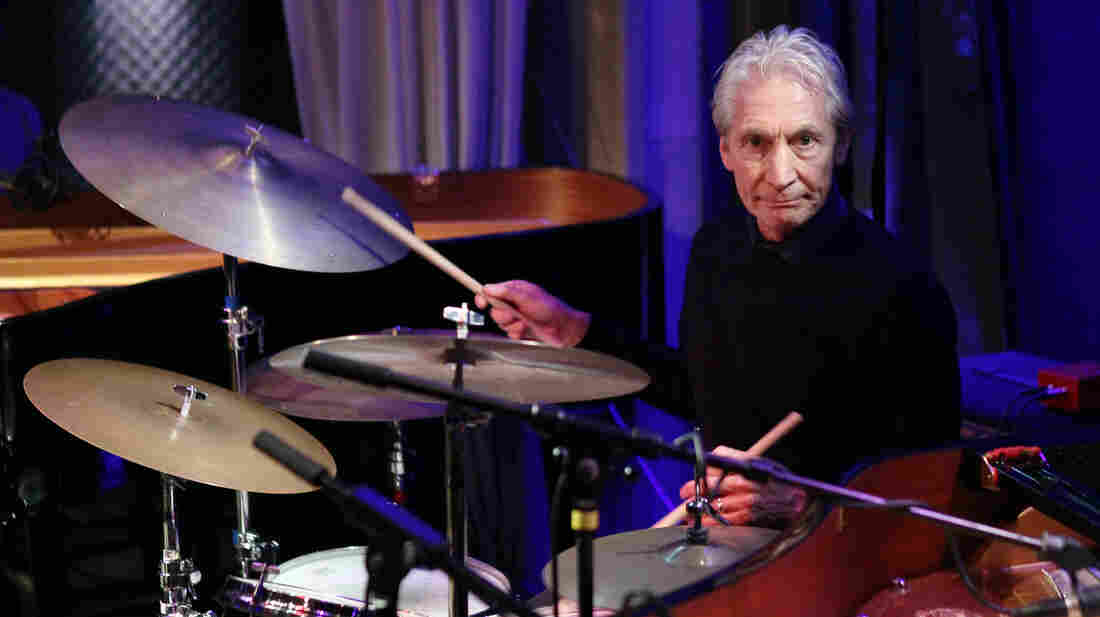 Charlie Watts says "(I Can't Get No) Satisfaction," The Rolling Stones' 1965 hit, "sums up the whole period" in the band's development. Pierre Verdy/AFP/Getty Images hide caption 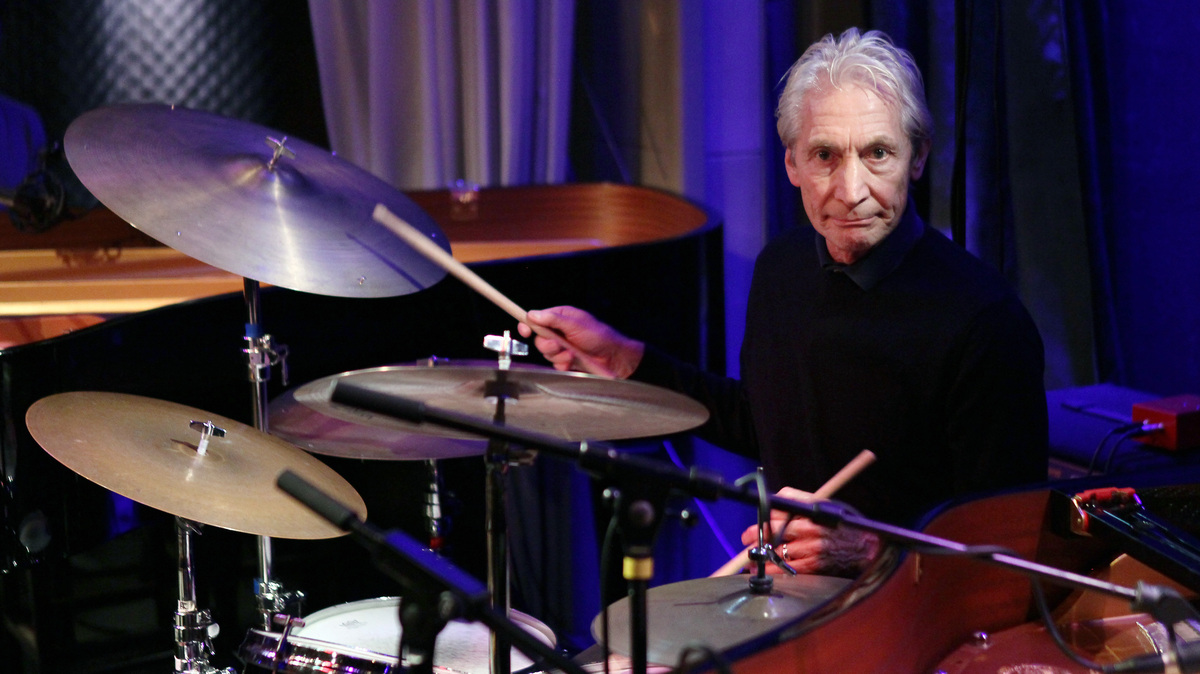 Charlie Watts says "(I Can't Get No) Satisfaction," The Rolling Stones' 1965 hit, "sums up the whole period" in the band's development.

This week, All Things Considered is talking to The Rolling Stones one by one, in honor of the band's 50th anniversary. Each of the Stones was asked to pick one song from their archive to discuss. Drummer Charlie Watts — at 71, the eldest statesman in the bunch — chose the song that gave the group its first No. 1 hit in the U.S.

"I chose 'Satisfaction,' " he says. "It was just the first really big record we ever made. It's an iconic riff. It just sums up the whole period, really."

Released in 1965, "(I Can't Get No) Satisfaction" is built around a simple riff by Keith Richards. Watts says that although he's the band's timekeeper, onstage he generally follows Richards' lead rather than the other way around.

"He usually starts the intros," Watts says. "And very much when we were in the early period of our existence, monitors were kind of nonexistent, so I had to have his amplifier quite close to me, and they weren't very big amplifiers. With an audience shouting, I needed that to know where the changes came, because you could very rarely hear Mick."

Speaking of Mick Jagger, he made a guest appearance in Watts' conversation with NPR's Melissa Block while the two were discussing the song's distinctive beat. Click the audio link on this page to hear more.