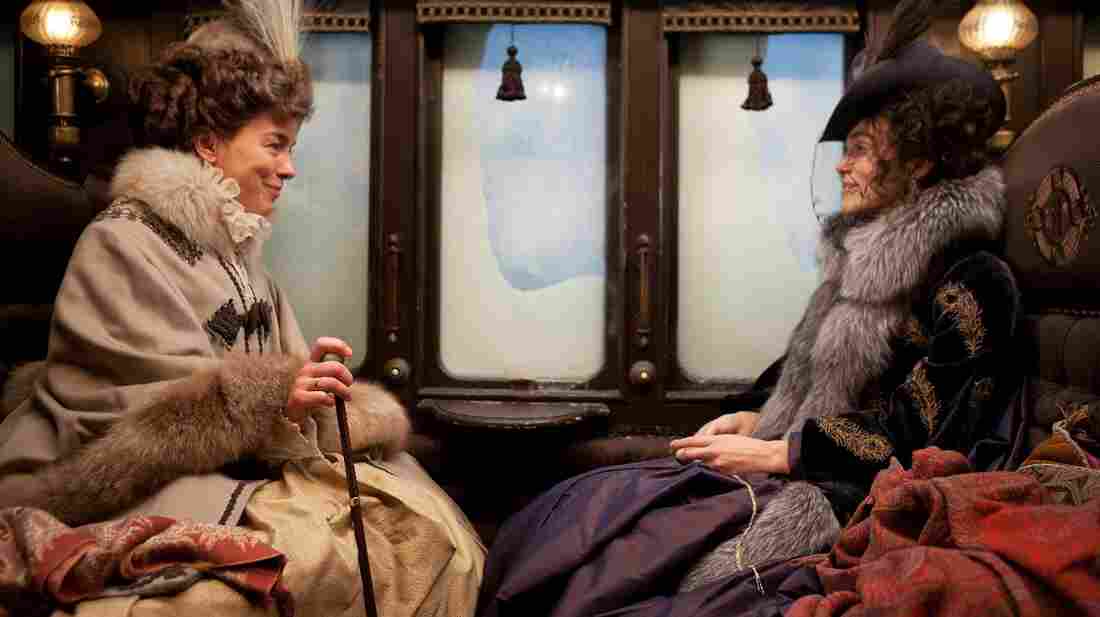 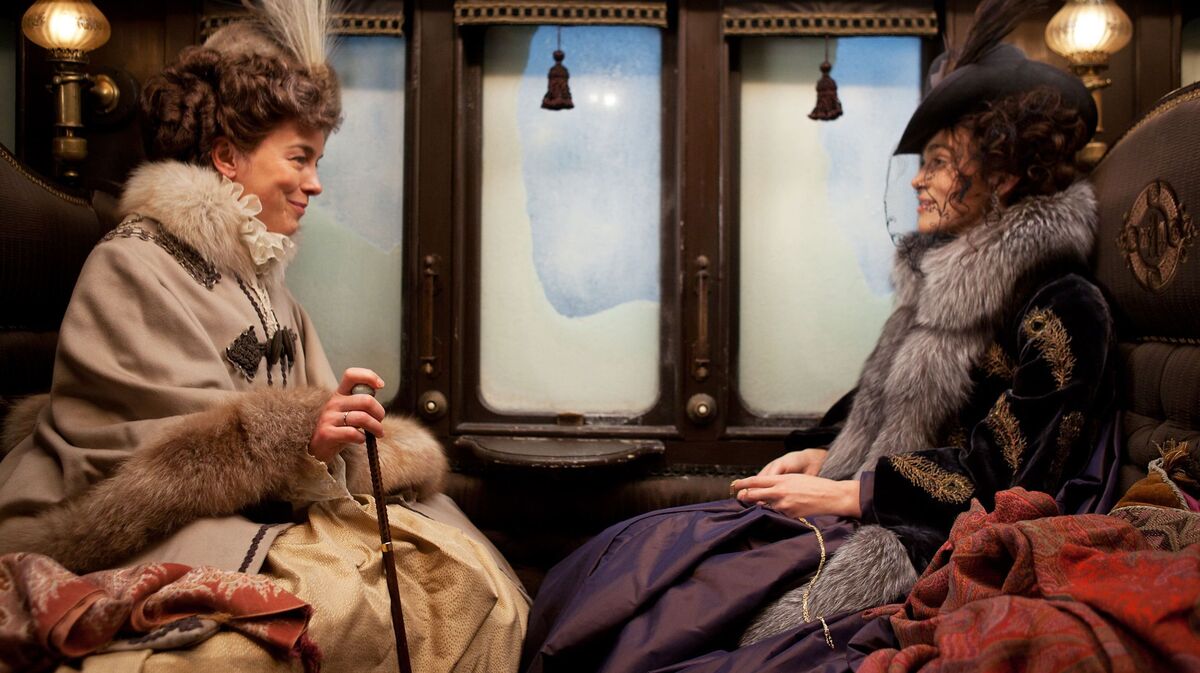 Rated R for some sexuality and violence

It's the sort of juxtaposition that often arises at this time of year: novel adaptations arriving in droves at movie theaters, hunting for Oscar nominations.

Quick's novel centers on Pat, a bipolar guy sprung by his mom from a mental institution before he's quite ready, who has a theory that his life is a movie written and produced by God. In David O. Russell's film, God gets left out of the mix. But Pat, played by Bradley Cooper, still has plenty of theories.

"This is what I believe to be true," he says at one point. "You have to do everything you can, you have to work your hardest, and if you stay positive you have a shot at a silver lining."

Silver linings, of course, come with clouds, and Pat has plenty scudding through his life: He is living with his folks because his wife, with whom he's determined to reconnect, got a restraining order against him. And he's a chip off the old block: His bookmaking dad (Robert De Niro) is obsessive-compulsive, especially when it comes to the Philadelphia Eagles.

And against the advice of his therapist (the stellar Anupam Kher), Pat is not taking his medication — a point that provides a conversation-starter when he meets Tiffany, a recent widow who's just as fragile (and formerly medicated) as he is. 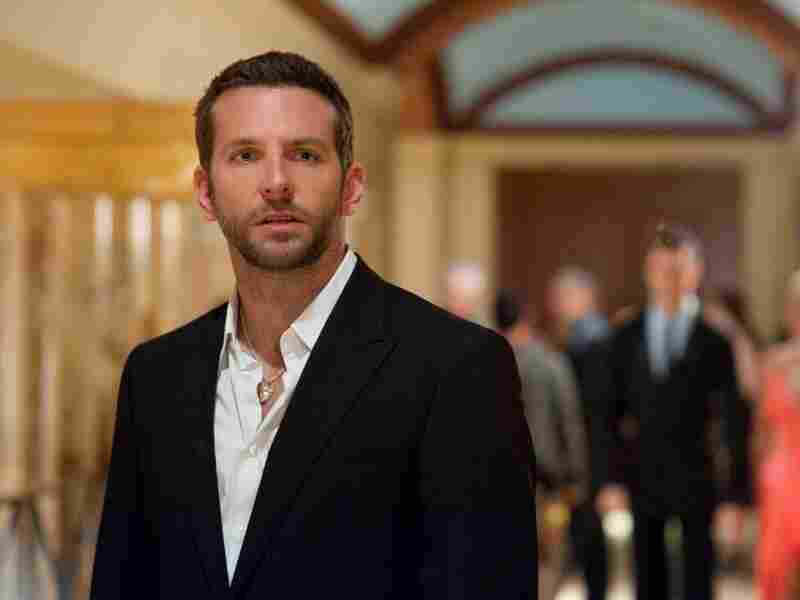 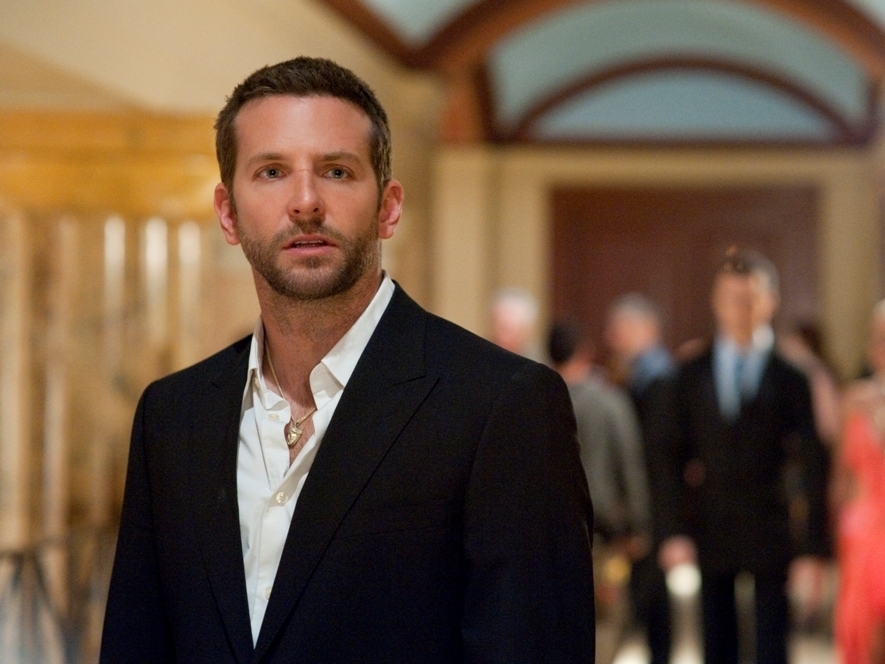 Rated R for language and some sexual content/nudity

Played by Jennifer Lawrence, Tiffany is working through her own issues by prepping for a dance competition — one that she'll try to rope Pat into — but if that makes her sound like she's got her act together, she makes Pat seem downright stable in other respects.

Writer-director Russell is just the guy to bring out (and then calm) the manic dysfunction in these folks. That's kind of been his thing in everything from I Heart Huckabees to The Fighter. In taking Silver Linings Playbook from page to screen, Russell embraces some pretty conventional notions about the curative power of family and friends, but he makes that embrace bracing with frenetic editing that puts you inside the heads of his troubled leads.

The performances — including a grounded turn by Jacki Weaver as Pat's mom and a manic one by Chris Tucker as his best friend from the asylum — are this film's chief silver lining. Also a dance sequence that allows the director a subversively bipolar Cinderella joke just before the climax.

There's a ball scene in Tolstoy's Anna Karenina, too — one that's figured in more than 20 movie adaptations, so you may think you know it, but it's rarely been quite this theatrical. Aaron Taylor-Johnson's Count Vronsky tells Keira Knightley's Anna that if she won't dance with him, he's "getting out of this operetta" and going home — and with Tom Stoppard penning the screenplay, you know you're meant to hear that word "operetta" in a near-literal sense.

Lush, and literally staged to within an inch of its cinematic life, director Joe Wright's Anna Karenina is built around the premise that life for 19th-century Russian aristocrats was a kind of performance. They looked to Paris for fashion and to the rest of Europe for sophistication; they played their parts in public. So the director places them in a literal theater — sometimes with an actual audience out front. Knightley's Anna argues with stodgy husband Jude Law on what is clearly a stage set — but when she turns her back on this artificial society and steps into the wings, snow is falling and Vronsky is there.

The performances are grand and oversized, with Law's frustrated husband the still center around whom adultery swirls. Everyone but Law moves in elegant, choreographed patterns as stage doors open out onto wheat fields, fireworks explode right through the theater's domed roof, and racing horses gallop across the proscenium stage.

Nothing about this movie is tidy or realistic — it's sweeping and theatrical to suit the story's sweeping, theatrical emotions. And if the inventive imagery the director has come up with distances you a bit from those emotions, he's still made Anna Karenina — in which there's no silver lining for anyone — a wild, gorgeous and flamboyant ride.