Accessibility links
Willie Nelson: Road Rules And Deep Thoughts The 79-year-old country singer has done a lot of living, and he's written about it more than once. His latest memoir takes a different tack, collecting his thoughts from long stretches on his tour bus. 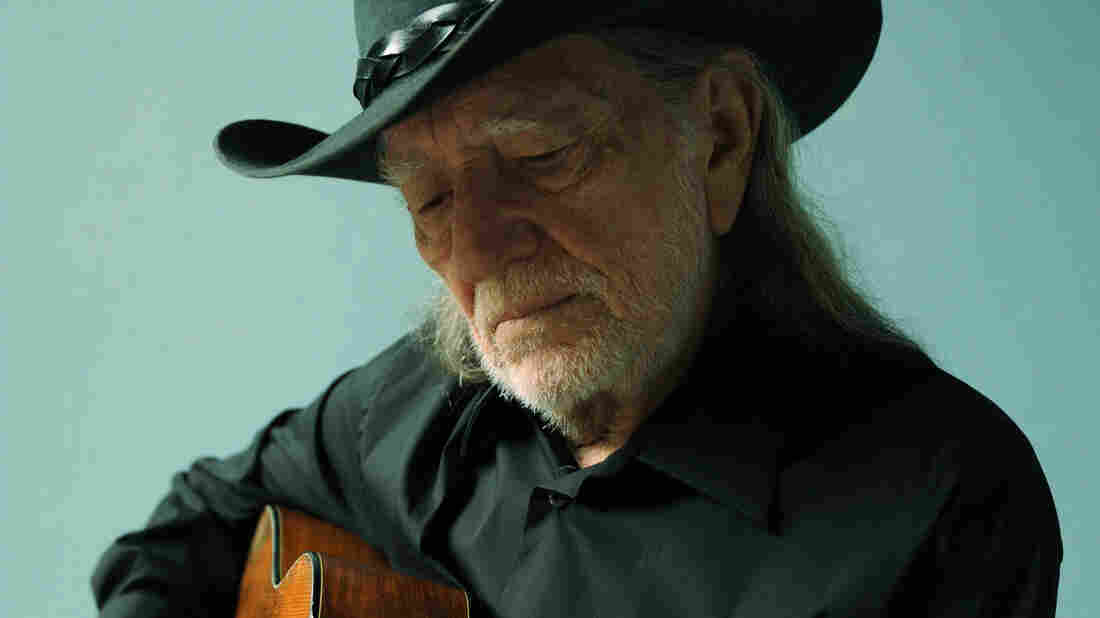 Willie Nelson has recorded more than 100 albums and was given a Grammy Lifetime Achievement Award in 2000. David McClister/Courtesy of William Morrow hide caption 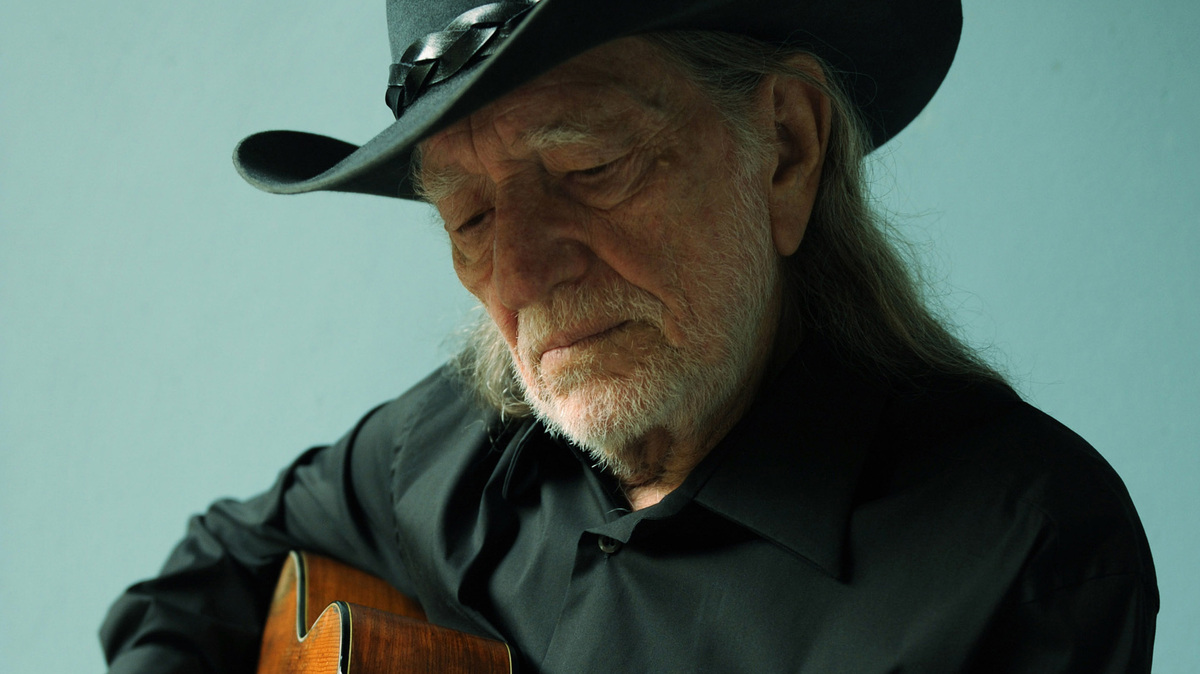 Willie Nelson has recorded more than 100 albums and was given a Grammy Lifetime Achievement Award in 2000. 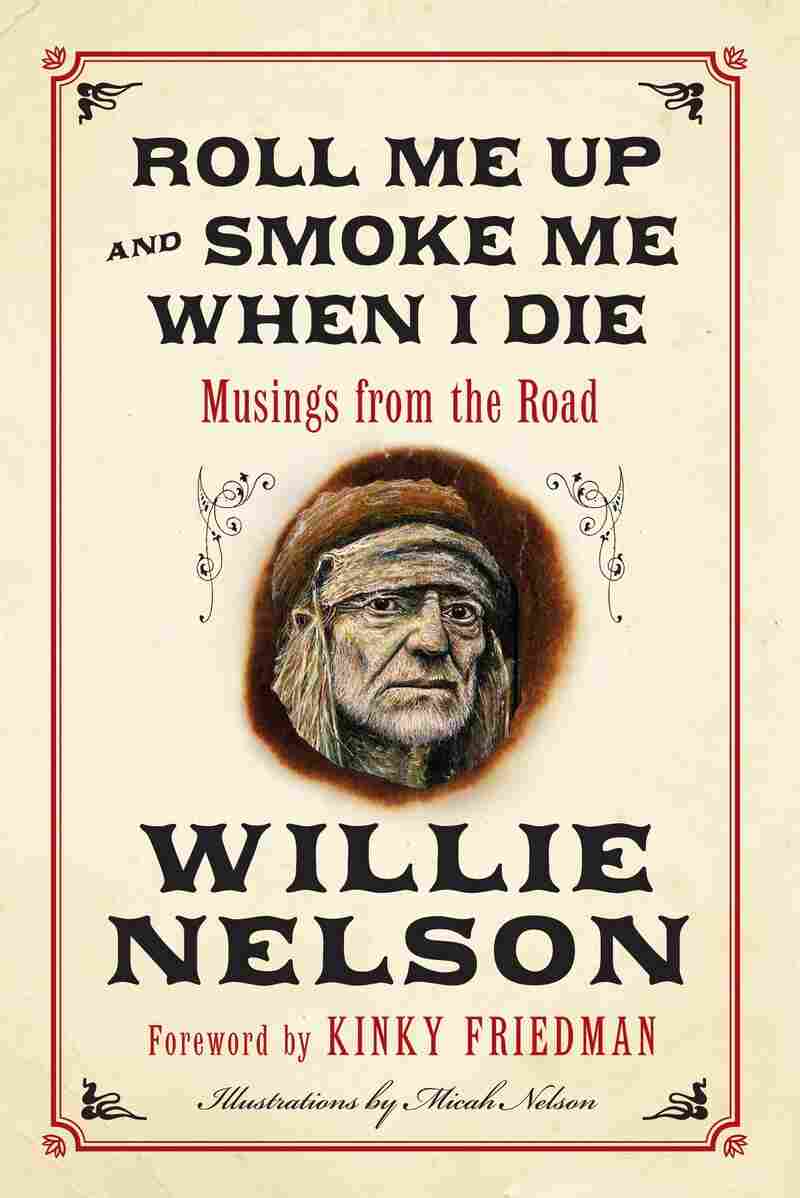 At nearly 80, Willie Nelson remains impressively prolific: lots of songs, lots of kids and, fittingly, lots of autobiographies. The country singer's latest memoir is called Roll Me Up and Smoke Me When I Die, after a song on his Heroes album, released earlier this year. Nelson says those seeking earth-shattering revelations about his life should look elsewhere; that wasn't his intention in writing the book.

"I was riding down the highway looking out the window, which is what I do about 22 hours every day, and just sort of writing down my thoughts," he says. "It's more of a diary, I guess, than anything else."

Here, Nelson speaks with NPR's Rachel Martin about his family life, being forced to choose between marijuana and tobacco, and where a touring musician looks for spirituality.

On getting into music as a kid in Abbott, Texas

"There was a guy, a blacksmith, in Abbott ... and he had a family band. He just let me play because he knew I wanted to work and needed the work. So I played the guitar in a big polka band with a lot of horns and everything. Fortunately, no one ever heard me, because I wasn't that great. But I was 9 or 10 years old and making 8 to 10 dollars a night. It was easier than picking cotton."

"I had gotten up to two, maybe three, packs a day. My lungs were bothering me and I'd had pneumonia two or three times. I was also smoking pot, and I decided, well, one of them's gotta go. So I took a pack of Chesterfields and took all the Chesterfields out, rolled up 20 big fat ones and put [them] in there, and I haven't smoked a cigarette since then."

On finding religion on the road

"I've been working every Sunday morning for many years, so I don't even get a chance to go to church and Sunday school like other people do. So my church became the bus and my body the temple, as the Bible tells us. We're all in our church everyday."