Accessibility links
Interview: John Glassie, Author Of 'A Man Of Misconceptions' Athanasius Kircher, a 17th-century Jesuit priest, was a renaissance man in name and deed. He strove to learn about almost everything. Unfortunately, many of his inventions and theories were pure nonsense. John Glassie writes about Kircher in his new book, A Man of Misconceptions. 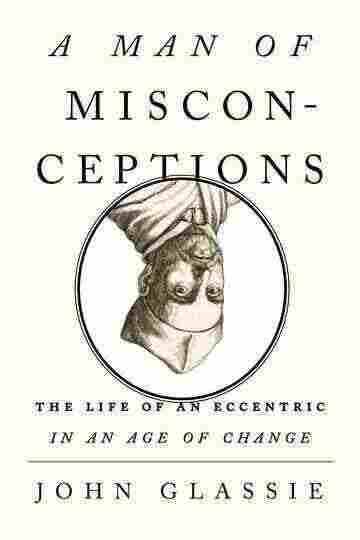 The Life of an Eccentric in an Age of Change

Back in the 17th century, right around the time when the ideas of great thinkers like Descartes and Newton and Hobbes began to shape the world, a Jesuit priest named Athanasius Kircher also tried to make his mark.

Kircher was something of a jack-of-all-trades. He wrote more than 30 books; he was a philosopher, an inventor, a historian, a scientist. Back in his day, everyone knew about him. But it didn't help his reputation that many of his theories and inventions just couldn't hold water.

He declared there were Egyptian roots in Chinese society, touted the existence of mermaids and said the inside of the Earth contained passageways and oceans. And so the legacy of Kircher has largely been forgotten. But author John Glassie brings back his story in his new book, A Man of Misconceptions.

"I'm a big fan of crackpots, and I think that's one of the reasons that I wrote the book," Glassie tells Guy Raz, host of weekends on All Thing Considered.

Born in Germany, Kircher wound up in Rome, "living the life of a Jesuit polymath with an insatiable curiosity — which he indulged in just about everything," Glassie says.

On how Kircher studied so much from his perch in Rome

"Rome was the center of the Jesuit missionary system in many respects. He was based in the Colegio Romano there. And the missionaries everywhere — from New Spain, later called Mexico, to New France, later called Canada, to China — would send him back natural specimens, reports on flora and fauna and, many times, exotic stories of strange creatures and oddities and so forth. So he put many of those things together in what became a very famous museum."

On the 'Cat Piano' allegedly displayed at Kircher's museum

"The idea would be to gather several cats, live cats, and arrange them according to what he called 'tonal magnitude,' and to bring their tails through channels that were connected to a piano keyboard. And slender, kind of prickers, would be put in the place of normal piano mallets. And when you played the piano, the cats would howl and scream in a special kind of cat harmony." 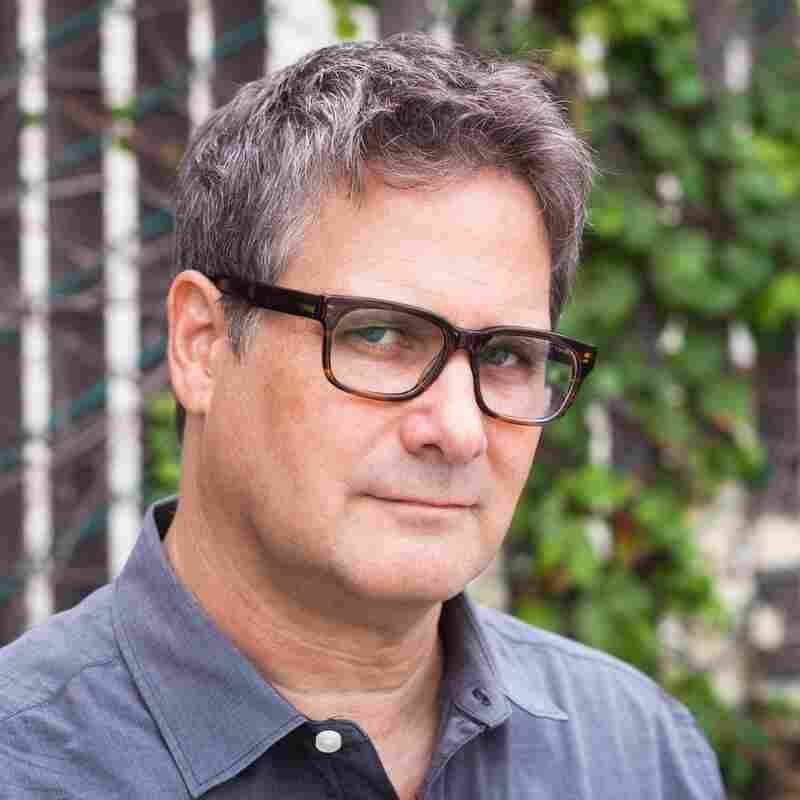 John Glassie teaches at the Pratt Institute and has worked as a contributing editor for the New York Times Magazine. Brian Shumway/Riverhead Hardcover hide caption 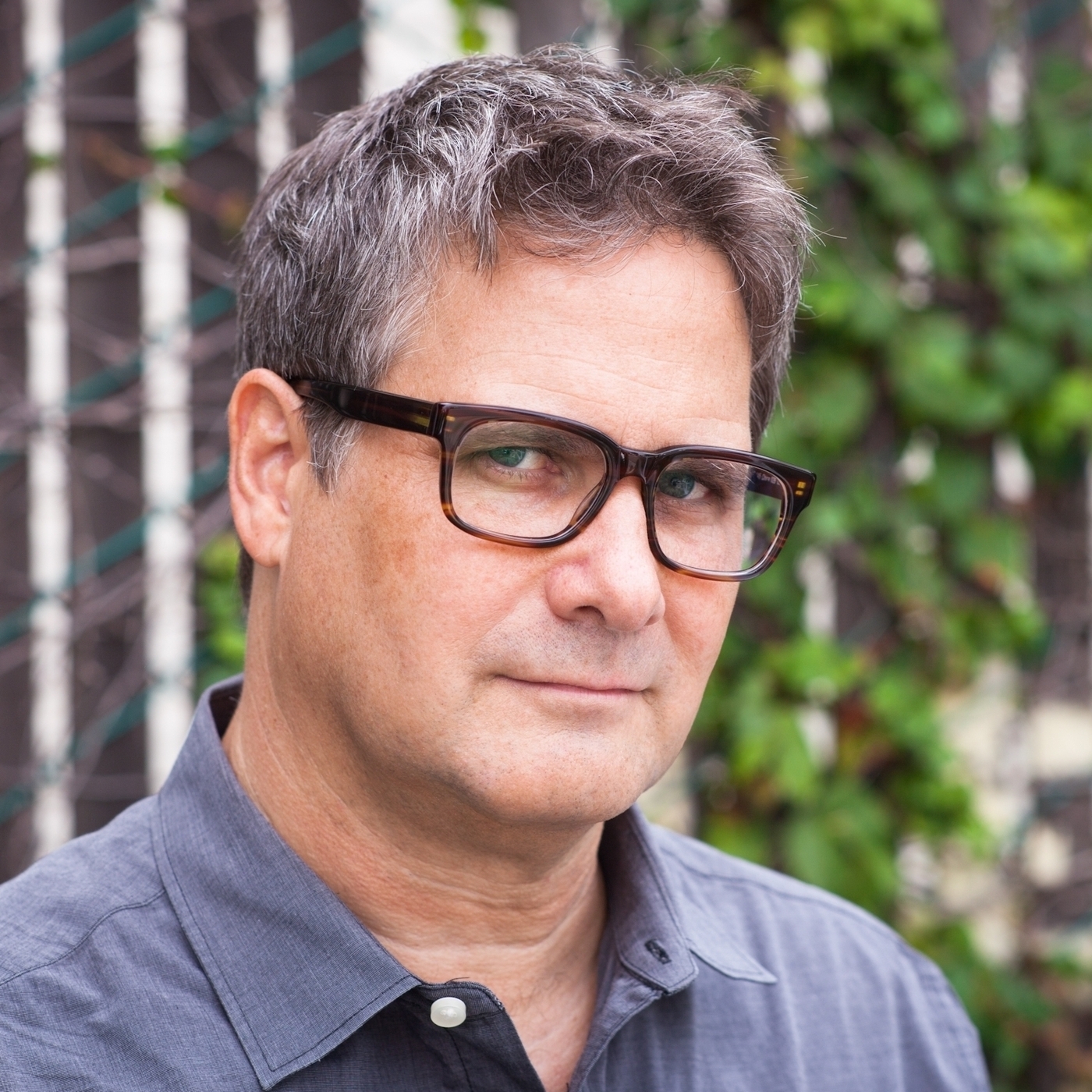 John Glassie teaches at the Pratt Institute and has worked as a contributing editor for the New York Times Magazine.

On whether Kircher contributed anything worthwhile to the world

"Yes. His encyclopedias of all these different subjects were the standards, in many cases, into the next century. His work on music was very well respected. And in fact, his articulation, they call it, of the doctrine of the affections, was apparently an influence on Bach. He also, you know, was one of the first people to describe what could be seen through a microscope. And he was, I think, probably the first to look at human blood through a microscope. And he examined blood of plague patients in Rome in 1656 and saw what he described as a multitude of invisible little worms. And he then proclaimed that plague or the disease was a living thing. There's still a debate now going about whether he should be given credit for the germ theory of disease, but because I'm a fan of him, I think that he should be given credit for that at least."

"I think his career and so on speaks to something. It's not a binary world, you know. It's not always easy to determine whether something is right or whether it will turn out to be ridiculous. So he's kind of a champion of the absurd, in a way. You know, people have sort of gravitated to that notion."

Read an excerpt of A Man of Misconceptions