Accessibility links
Interview: Craig Whitney, Author Of 'Living With Guns' | A Book To Break The Gun Control Stalemate Americans own an estimated 300 million guns, and the debate surrounding that ownership has long been a charged one. In Living With Guns, Craig Whitney explores areas where opposing sides might find common ground, and even compromise. 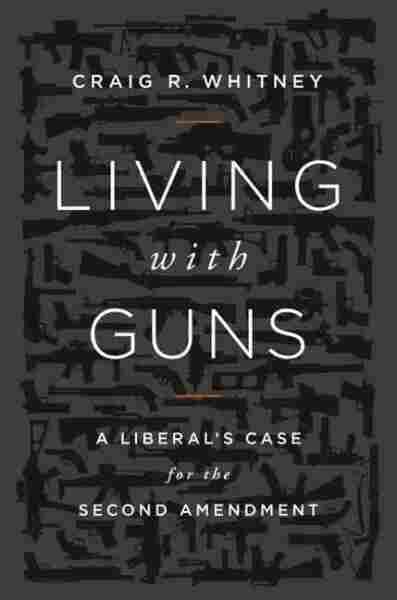 A Liberal's Case for the Second Amendment

Americans own an estimated 300 million guns. It's a level of gun ownership that no other country in the world comes close to matching. It's also a source of controversy in the U.S., where groups on both sides of the issue seem to have dug deep into the debate.

Now, a new book tries to break the stalemate. In Living With Guns: A Liberal's Case for the Second Amendment, Craig Whitney explores areas where the two opposing sides might find common ground, and even compromise. Whitney, a former New York Times editor, joins NPR's Rachel Martin to discuss the complexities of the debate and possible solutions.

On the reaction to mass gun violence in the U.S.

"I actually decided to try and write this book when I was living abroad, and I would see things like [the 2011 Tucson shooting]. People are horrified, and there are expressions of dismay. And then nothing happens, and we have another one. And what you need is to keep the conversation going. What should we do to make these things less likely? Is there anything we can do? If there is, we ought to talk about it."

On his goal in writing the book

"What I wanted to do was suggest that especially liberals, who are generally in favor of gun control, should say, 'Now, look, we agree that the right to keep and bear arms is an individual right, and it's protected by the Second Amendment. Now let's talk about ways to make it safer to have all these guns.' That must be as much in the interest of gun owners as it is in the interest of people who fear gun violence." 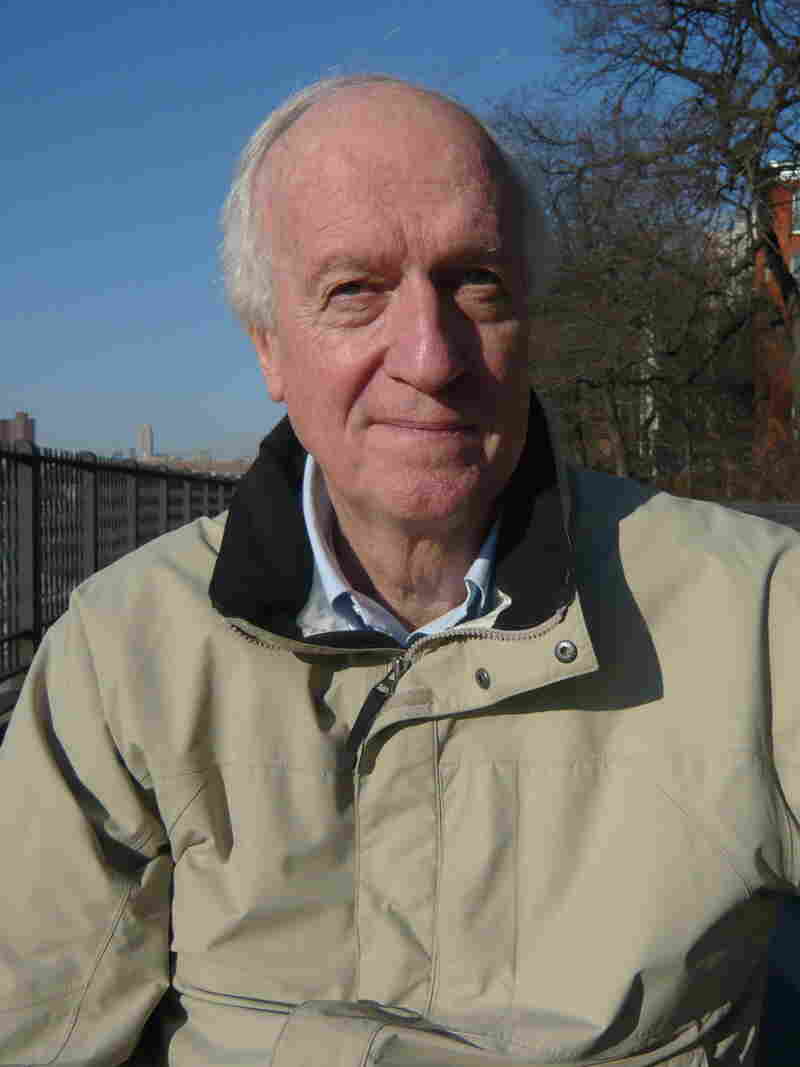 Craig Whitney is a former reporter and editor at The New York Times. He is also the author of the book All the Stops: The Glorious Pipe Organ and Its American Masters. Heidi Whitney/PublicAffairs hide caption 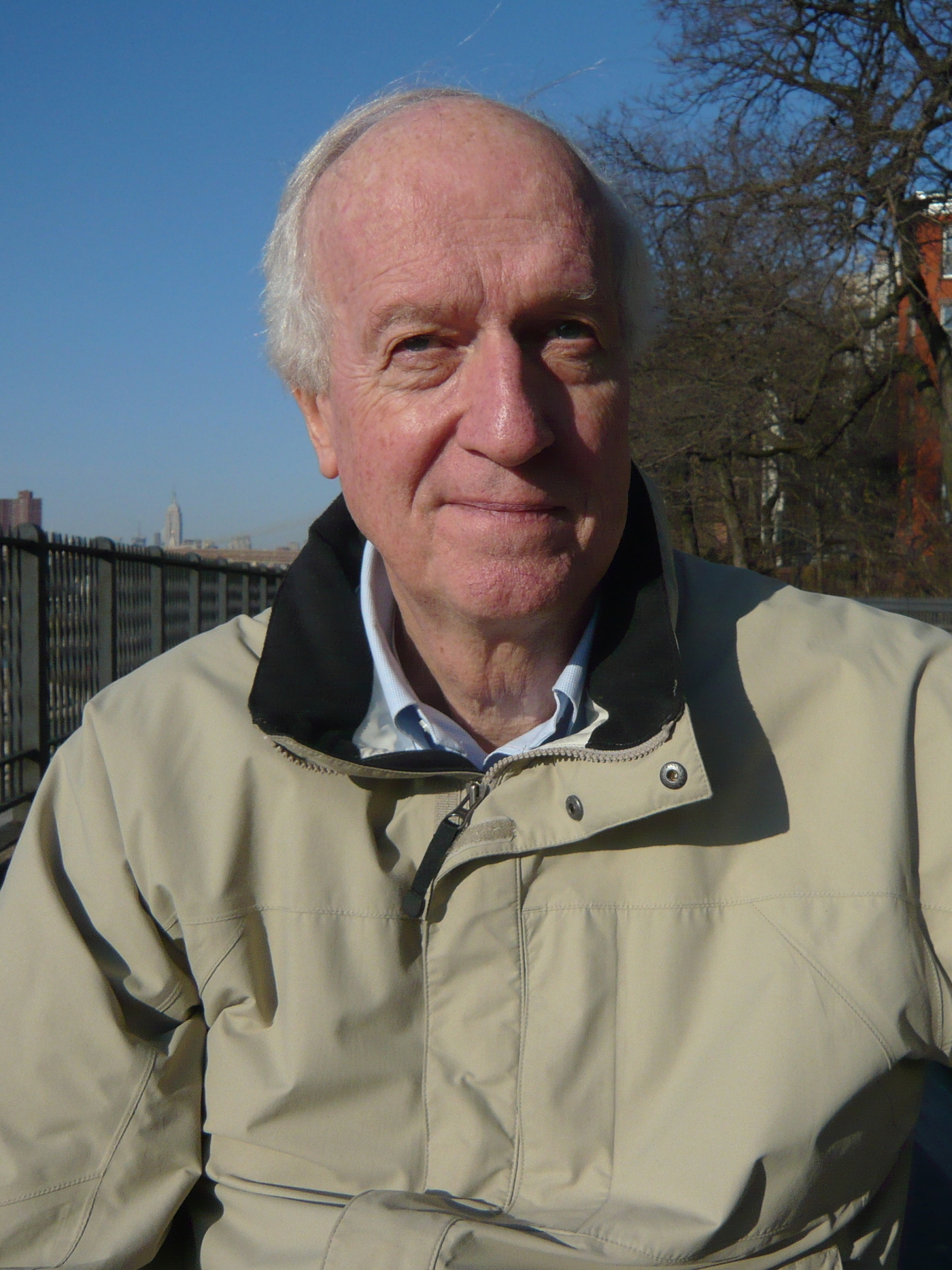 Craig Whitney is a former reporter and editor at The New York Times. He is also the author of the book All the Stops: The Glorious Pipe Organ and Its American Masters.

"I had fun quoting Charlton Heston back in the 1960s, just after Martin Luther King was assassinated with a rifle. And I quote him from then [saying,] 'Our gun control laws are so lax that anyone can buy a weapon — the mentally ill, the criminal, the boy too young to bear the responsibility of owning a deadly weapon.' Now, that changed after the 1968 Gun Control Act was passed. And the leadership of the NRA that had endorsed some of the measures was overthrown, and Charlton Heston later, of course, became spokesman for, you know, '[I have only five words for you:] from my cold, dead hands.' "

On the left's approach to gun control

"I think the left gives the NRA the opportunity to spread paranoia and fear about what the Democrats in particular would like to do about guns by, every time there's a gun massacre, saying, 'What we've got to have is tighter gun control.' Mayor [Michael] Bloomberg, his response to the gun violence problem in New York City is [to] tighten up the gun control laws. And the NRA looks at responses like that to gun violence and says, 'See? This is what we're up against.' "

On one point both sides could agree on

"One of the common grounds is that there are plenty of gun control laws that have been on the books for a long time, and the Supreme Court's decisions did not invalidate them. In fact, they specifically said in the majority opinion in [a] 2008 case [that] reasonable gun control measures are, of course, constitutionally permissible; let's enforce, to the limit, the laws that are on the books. For instance, increase the penalties for people who buy guns for criminals and others who are not going to pass the National Instant [Criminal Background] Check System. They ought to pay for what they've done. And I don't think the NRA would disagree with that."

The NRA's Lock On The Gun Control Debate

On how to address America's gun violence problem

"I don't think at the moment that the ground has been prepared for [corrective legislation on current gun policy]. What you gotta have — and what I hope[d] my book would stimulate, or help stimulate — is a reasonable discussion about how you could devise legislation that would make it safer for all of us and not question the constitutional right of law-abiding people to have guns. Both the Republicans and Democrats could do this if they wanted to. President Obama and Mitt Romney actually did come close to having a little common ground in their last debate, and they both agreed that it isn't just gun control: You have to affect the behavior of people who turn to guns in troubled neighborhoods and big cities. It's essential. You're never going to solve the gun violence problem with gun control alone."

Read an excerpt of Living With Guns