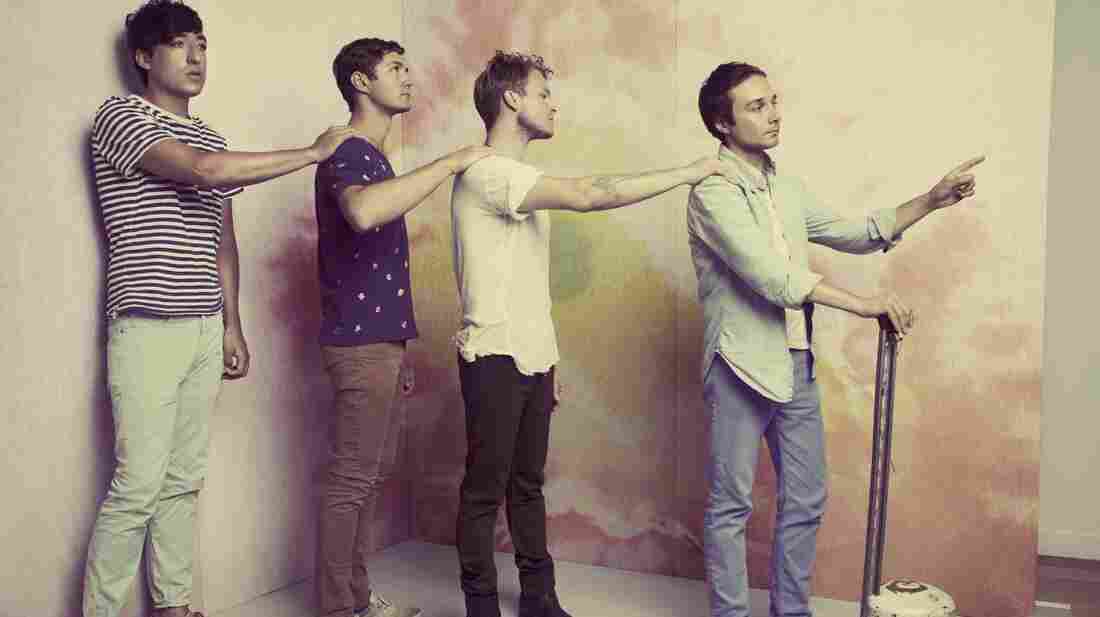 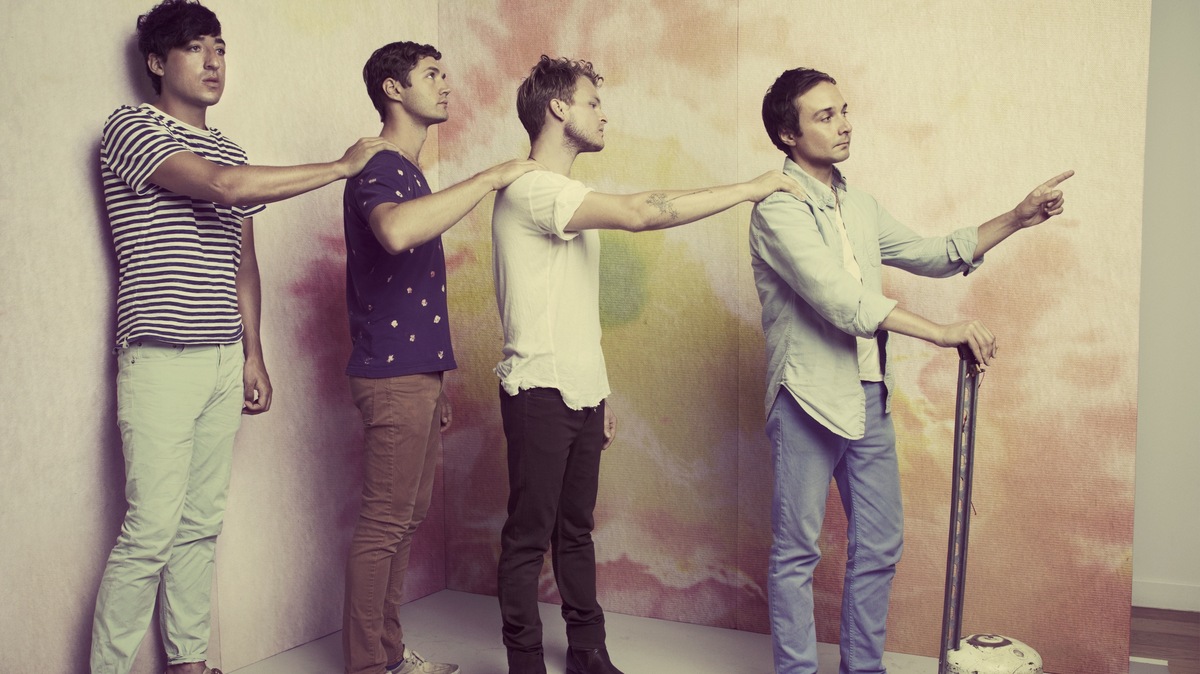 Grizzly Bear began in 2004 as a bedroom project for Ed Droste. By 2006, Droste had a full band alongside him: Daniel Rossen, Christopher Bear and Chris Taylor. They released Yellow House the same year, but it was 2009's Veckatimest that propelled the group to worldwide fame.

Three years removed from that celebrated record, Grizzly Bear recently returned with Shields, which builds upon an innovative sound that mixes melodic pop with lush orchestrations. The band masters both the anthemic and the subtle throughout Shields, embracing arena rock, jazz harmonies and psychedelia along the way. Hear Grizzly Bear perform tracks from its new album and chat with David Dye.