Accessibility links
Still Bill: 5 Bill Withers Covers The singer-songwriter's ability to be direct and earnest, to find 100 ways to say "I love you," has drawn many artists after him to adapt his songs into their own. 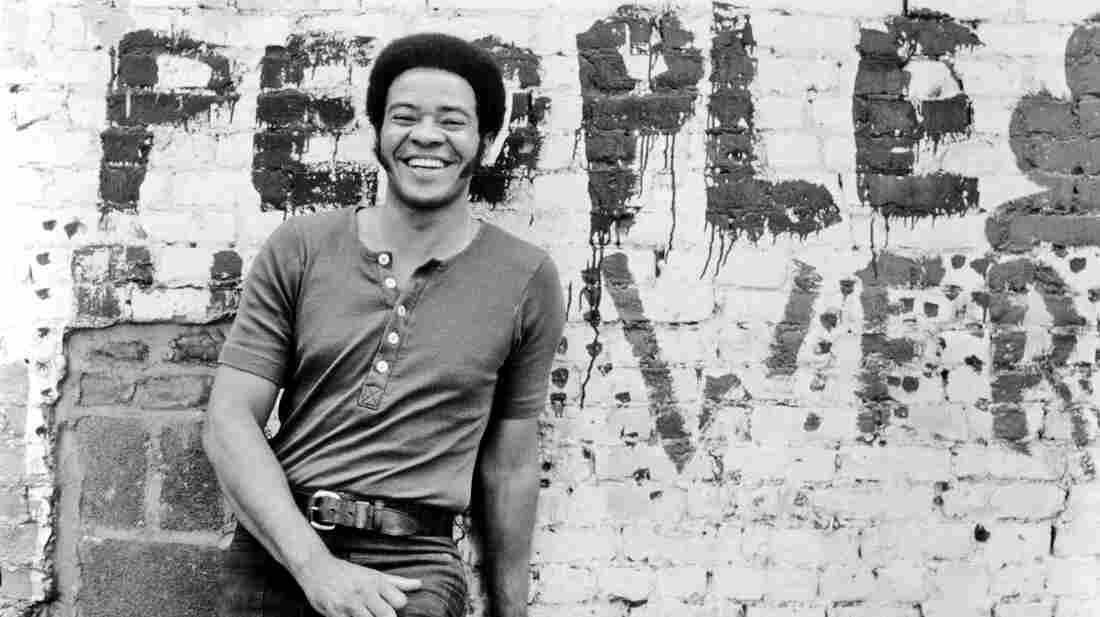 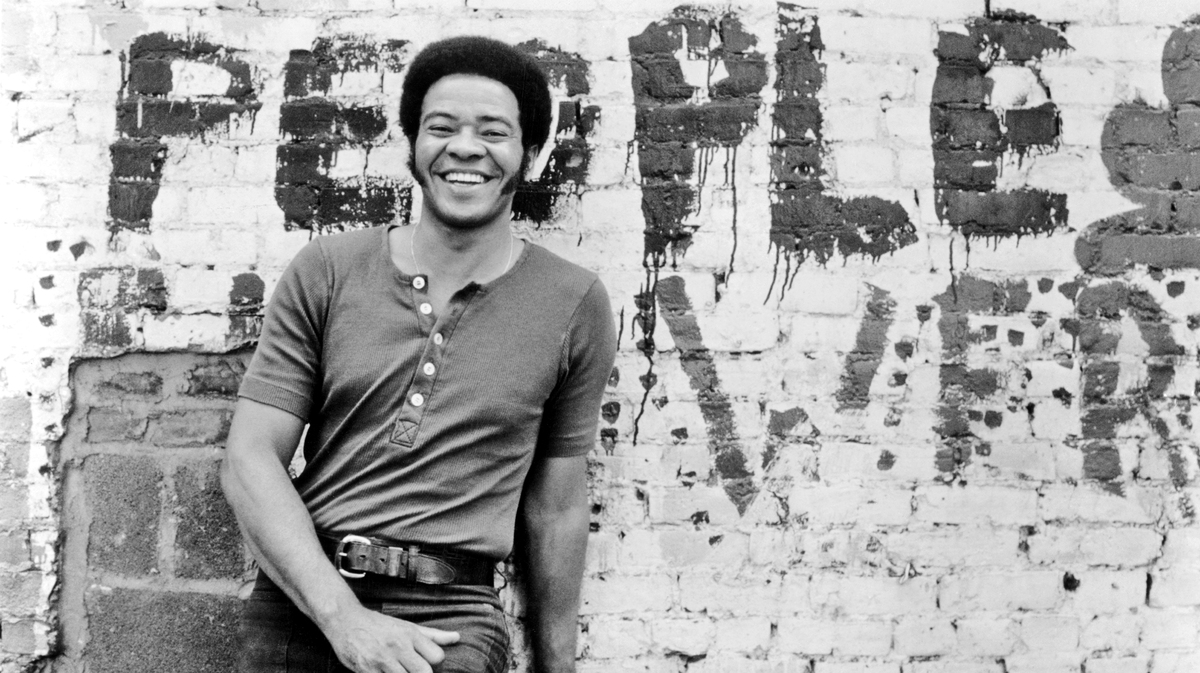 Bill Withers posing for a portrait around 1973.

When Bill Withers burst onto the music scene in the early 1970s, this former coal country scion and aerospace worker suddenly became the premier singer-songwriter working across R&B, folk and rock styles. As his new The Complete Sussex and Columbia Masters box sets makes clear, his best songs were marvelously efficient in affect — direct and earnest — but never simplistic in content. He could find a hundred ways to lyrically express "I love you" without falling back on cliche. No wonder that so many of his songs became the favorites of other singers, looking to adapt some of his magic and make it their own.