Accessibility links
Interview: Anne Lamott, Author Of 'Help, Thanks, Wow' As Thanksgiving draws near, many of us are thinking about what we're thankful for. Novelist and memoirist Anne Lamott says she is filled with "wonder at the just sheer beauty of creation." She discusses her new book, Help, Thanks, Wow: The Three Essential Prayers. 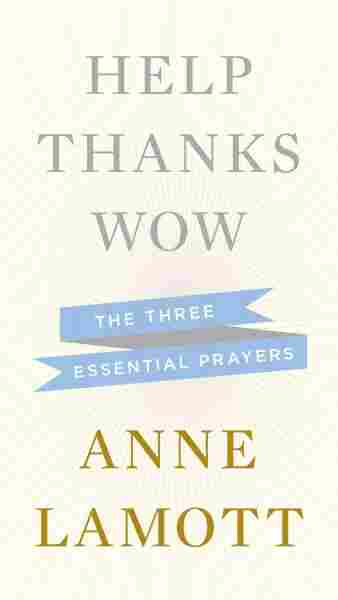 As Thanksgiving draws near, many of us are thinking about what we're thankful for — taking time to consider how best to appreciate what we have in our lives. This year, novelist and memoirist Anne Lamott has focused on using prayer to help express our thanks. Many of her books explore how individuals can transform their lives — how one moves from being troubled to feeling whole. In Lamott's case, she suffered from alcoholism and drug abuse; after hitting rock bottom, she found her faith.

Lamott has a new book out called Help, Thanks, Wow: The Three Essential Prayers. Lamott speaks with NPR's Renee Montagne about asking for guidance, offering gratitude and expressing wonder.

On the first essential prayer, Help, and the common belief that a request for help marks the beginning and end of praying

"Well, I've heard people say that God is the gift of desperation, and there's a lot to be said for having really reached a bottom where you've run out of anymore good ideas, or plans for everybody else's behavior; or how to save and fix and rescue; or just get out of a huge mess, possibly of your own creation.

"And when you're done, you may take a long, quavering breath and say, 'Help.' People say 'help' without actually believing anything hears that. But it is the great prayer, and it is the hardest prayer, because you have to admit defeat — you have to surrender, which is the hardest thing any of us do, ever."

On the idea that many pray only when they need something

"A lot of the time we don't know when we're surrendering that we're actually, at the same time, maybe establishing connection ... to a power greater than ourselves — or something in the next concentric circle out whose name is not me. So, that to me is where help begins. You know, we're often ashamed of asking for so much help because it seems selfish or petty or narcissistic, but I think, if there's a God — and I believe there is — that God is there to help. That's what God's job is." 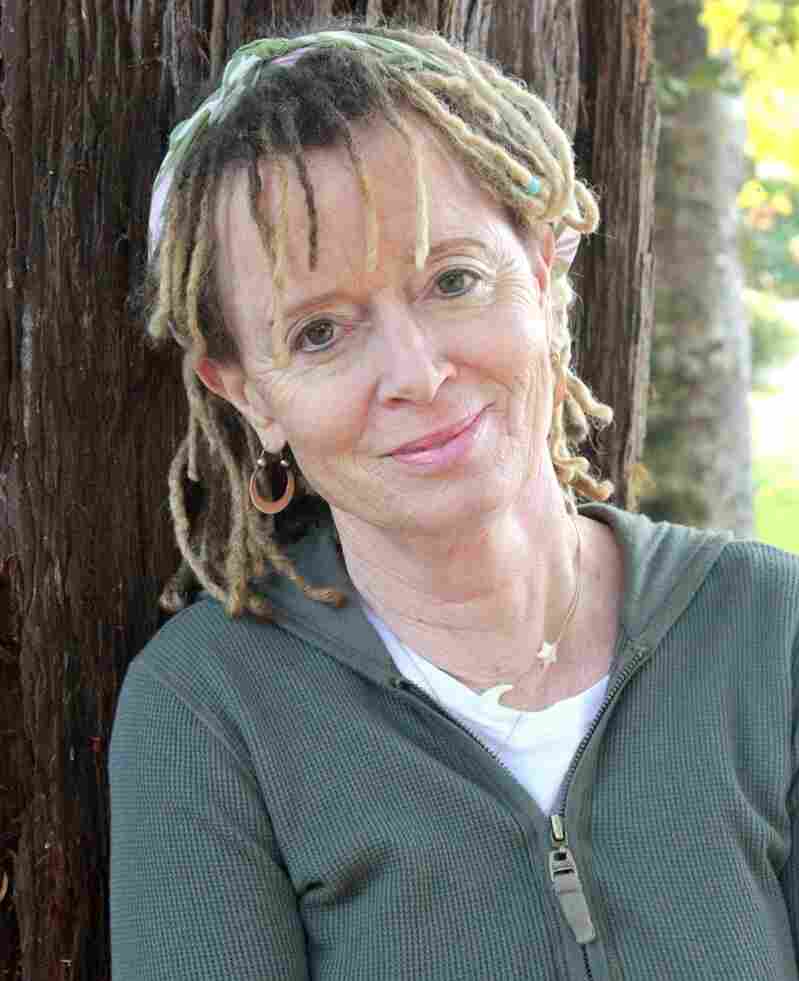 On the second prayer, Thanks

On the third prayer, Wow

"Wow is the praise prayer. The prayer where we're finally speechless — which in my case is saying something. ... When I don't know what else to do I go outside, and I see the sky and the trees and a bird flies by, and my mouth drops open again with wonder at the just sheer beauty of creation. And I say, 'Wow.' ... You say it when you see the fjords for the first time at dawn, or you say it when you first see the new baby, and you say, 'Wow. This is great.' Wow is the prayer of wonder."

On the way she thinks about prayer

"Prayer is not about saying, 'Oh, I think I'm going to pray now.' Or, 'Oh, I see I've made a notation here to pray at 2:15.' It's about getting outside of your own self and hooking into something greater than that very, very limited part of our experience here — the ticker tape of thoughts and solutions, and trying to figure out who to blame. ...

"It's sort of like blinking your eyes open. ... It's sort of like when the Wizard of Oz first — when Dorothy lands in Oz and the movie goes from black and white to color, and it's like having a new pair of glasses, and you say, 'Wow!' "