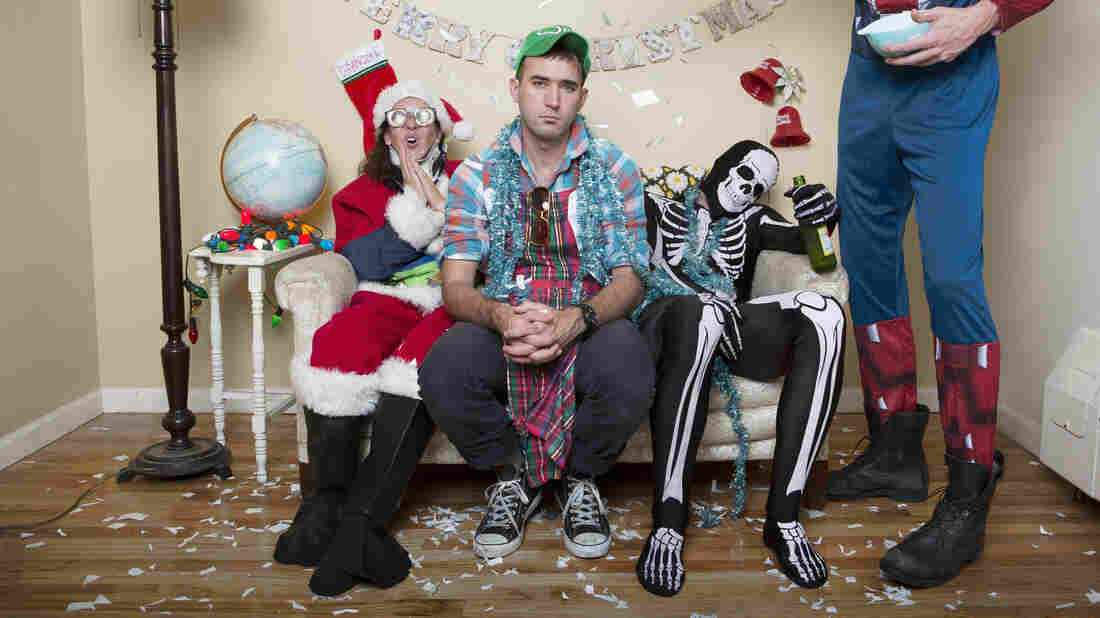 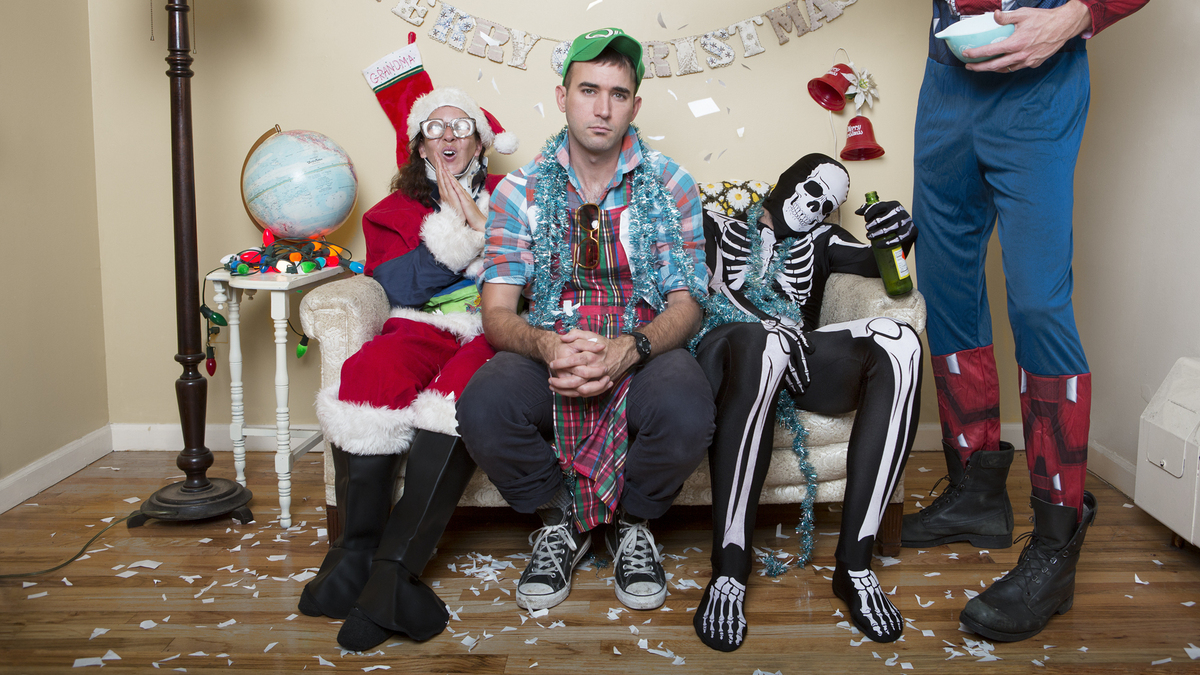 Holiday music is often the domain of musicians who do the bare minimum. Available shortcuts abound: So many standards reside in the public domain, the arrangements write themselves, and expectations for the work as a whole generally hover somewhere in the neighborhood of "This could be nice, I suppose."

By contrast, part of what makes Sufjan Stevens' contributions to the Christmas canon so enduring and remarkable is that they're almost overpoweringly effort-intensive. He views the holidays as a labor of love — worthy of creativity and care, hard work and an ocean of ideas. Silver & Gold, his second five-disc box set of holiday music, almost literally overflows with gifts, from dozens upon dozens of songs to sheets of temporary tattoos, photos, art and other doodads. The package is overstuffed in virtually every way; decadent and lovely, reverent and silly, crafted with painstaking consideration but spontaneous enough to follow an AutoTuned "Good King Wenceslas" with an inexplicable cover of Prince's "Alphabet St."

Best doled out over the course of days, Silver & Gold contains nearly three hours of music, and impeccable grace never strays far from playful ridiculousness. The first disc, Gloria, would make a marvelous 25-minute holiday mini-album on its own, in the spirit of Low's Christmas and other essential modern-day entries in the holiday canon. But from there, Stevens sends listeners panning for treasures amid loopy indulgences; he rewards those who endure a nine-minute "Do You Hear What I Hear?" with one of his prettiest songs, "Christmas in the Room," before soon plunging headlong into the aforementioned Wenceslas-Prince abyss.

But of all the descriptions that apply to Silver & Gold, the one that fits best is that it's deeply felt. By definition, you don't release Christmas music five discs at a time if you don't mean it, or if you're just phoning it in for a quick buck. Sufjan Stevens goes all in for his favorite season, and his reward is beautiful and bonkers, and a work of wonder.