Accessibility links
Interview: Tony Bennett, Author Of 'Life Is A Gift' | Reflections On A 'Zen' Life At 86, the legendary singer says he's at the top of his game and more passionate than ever about his art. In his memoir, Life Is a Gift: The Zen of Bennett, he reflects on more than six decades in the recording industry and a lifetime surrounded by family and friends. 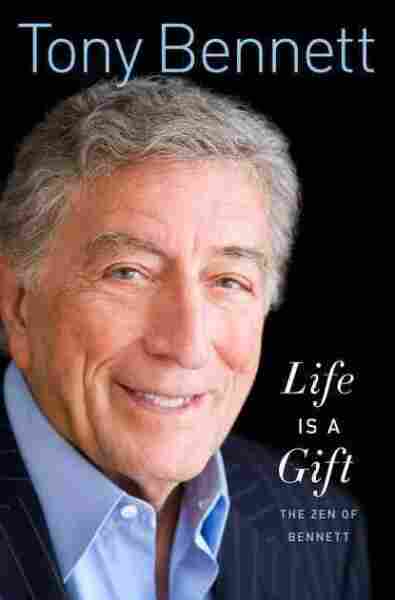 Life Is A Gift

The Zen Of Bennett

by Tony Bennett and Mitch Albom

At 86, legendary singer Tony Bennett says he's at the top of his game and more passionate than ever about his art.

"I want to try to prove that at 100, I could sing as well as I was singing when I was 45 or 43," he tells NPR's Neal Conan. "I'd like to prove that if you take care of yourself, you can actually not regret the fact that you've become an old-timer, but you can just still improve and actually get better."

Throughout his 60 years in the recording industry, Bennett has won 17 Grammy Awards, sold millions of records and performed for every American president since Dwight Eisenhower.

In his memoir, Life is a Gift: The Zen of Bennett, he reflects on his decades in the industry, a lifetime surrounded by family and friends, and why he still practices scales every day.

On why he practices scales every day

"It's based on the vowel sounds A, E, I, O, and by doing that, you just warm up. ... Because every day you really feel quite different. By doing the scales, you get a center, and all of the sudden you feel in control of your voice, where it's relaxed. And it takes about 10 or 15 minutes.

"I don't sing operatically, and I sing very intimately, but I still do the scales, and I think in terms of intonation and making sure that I'm hitting the notes right on the head ... and having it appear quite effortless."

On why he loves analog recordings

"It just had a warm sound ... I tried to find performances on recordings that are as close to reality. When you hear a great two-track of a performance in Carnegie Hall, let's say, it sounds like you're right there at that moment. It's true to reality. And the closer it gets, once it gets too technical, it becomes very tinny to hear notes. It doesn't sound right. It has to be natural. It has to sound just like you're there, and you're in the audience listening to it."

On one special Thanksgiving in his hometown in Queens

"I loved my mom so much because she had to work on a penny just to put food on the table. ... During the Depression in the United States, everybody had a tough time. And I was so hurt because she was crying that she didn't have any food for us for Thanksgiving. 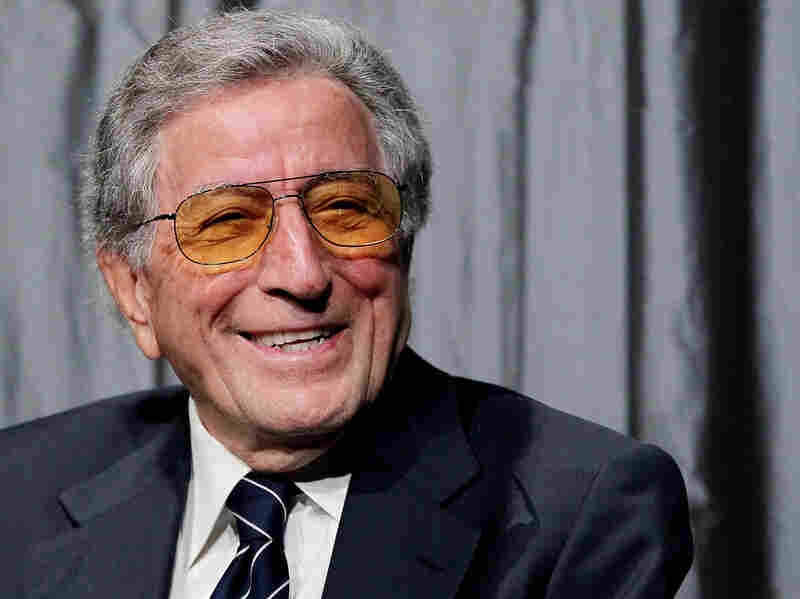 Legendary singer Tony Bennett has won 17 Grammy Awards. He had his first No. 1 hit in 1951 with the song "Because of You." Marion Curtis/AP hide caption 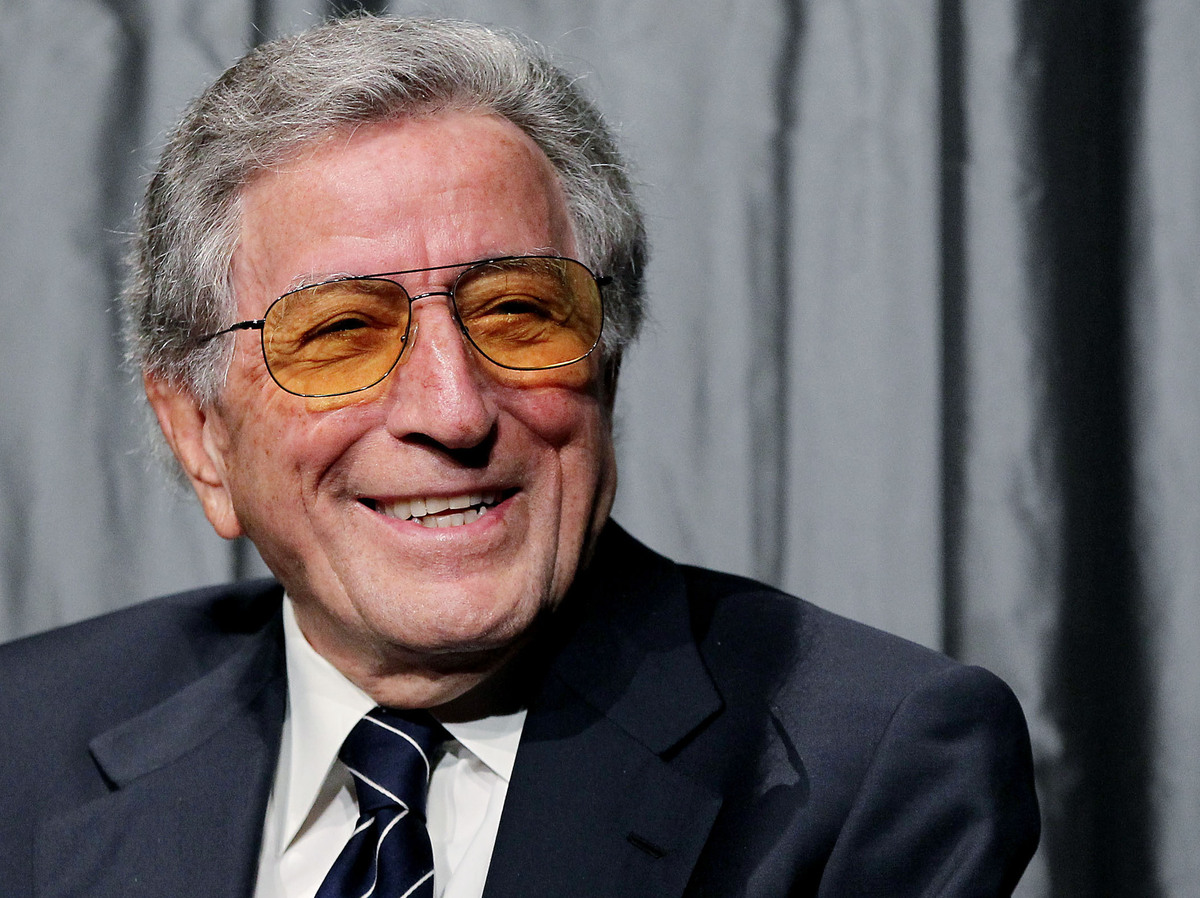 Legendary singer Tony Bennett has won 17 Grammy Awards. He had his first No. 1 hit in 1951 with the song "Because of You."

"And I couldn't believe it. And I went to a movie theater, and they were raffling off gifts for Thanksgiving. And I held that ticket, hoping that my number would come in, and a beautiful miracle in my life happened because they called up my number — number four, which is still my lucky number to this day. And they gave me a big turkey, and I walked in the house with a big turkey. And my mom and my brother and sister have never gotten over that, and neither have I. It was just so beautiful."

On advice to aspiring performers

"The commercial shows on television that have amateur contests on singing or performing ... there's a big accent on same. And what I try to tell everybody in my book is that 'same' is a dangerous word. You should think more of longevity and know that it takes years to really become a good performer. Because it's quite dangerous in the sense that once you have something that connects with the public, and your management all the sudden throws a lot of your money into promoting you, and you spend a fortune to get to the top; and then if it's not a real solid performance, there's a big drop, and you're forgotten, and you're bankrupt. And I think it's quite dangerous.

"And performers should really go to the best schools, like Lady Gaga, you know, she went to NYU and had great teachers. ... It's best to really study your technique as much as you possibly can so you can have a long career instead of a quick one that's a failure."

Read an excerpt of Life Is A Gift