Accessibility links
Book Reviews: 'Dracula,' 'Melmoth the Wanderer,' 'Uncle Silas' Vampires and other creatures of the night are modern pop-culture staples — not least within the Twilight franchise — but these gothic novels show why sometimes older is better. Author John Connolly explores three of his favorite Anglo-Irish gothic thrillers. 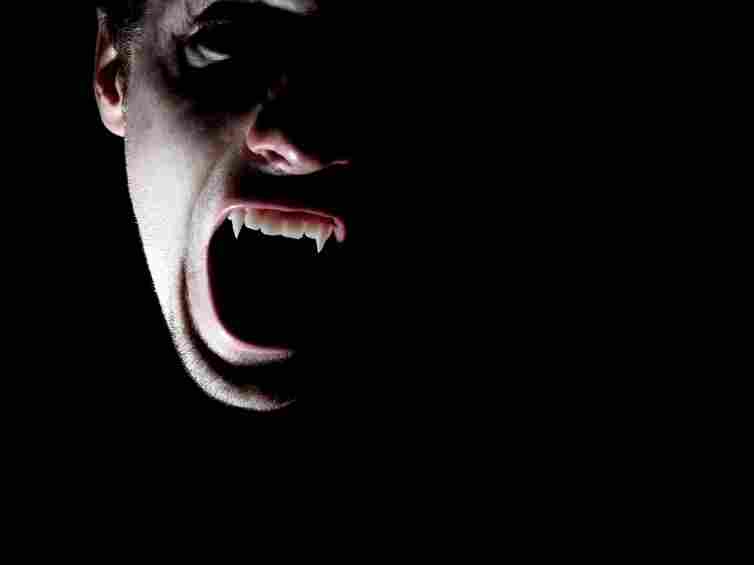 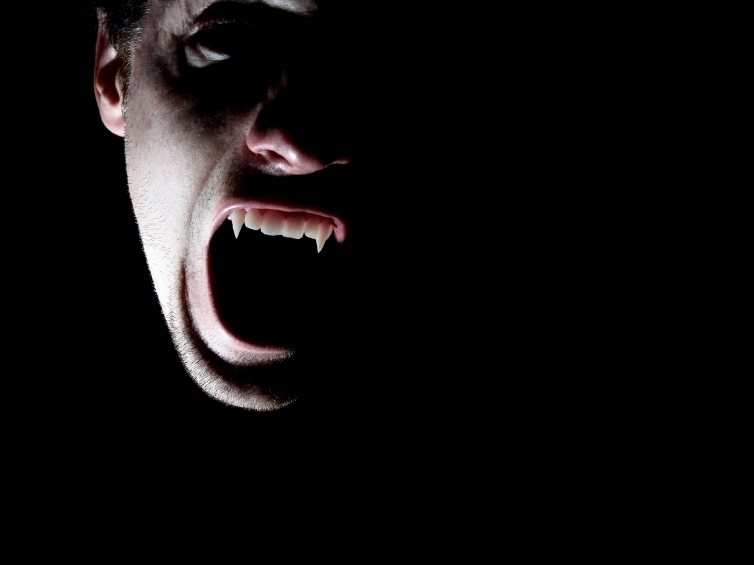 Three figures, each more monster than man, cast long shadows over the 19th century gothic novel: a vampiric count, seeking new hunting grounds; a wanderer, cornered after a lifetime spent avoiding damnation; and a sinister, drug-addicted uncle, intent upon securing a wealthy estate even if it means murdering a niece to do so. These three works — Charles Maturin's Melmoth the Wanderer, Uncle Silas by Joseph Sheridan Le Fanu and Bram Stoker's Dracula — represent the cornerstones of the Anglo-Irish gothic tradition.

Stoker's Dracula is certainly the most famous of these gothic creations. Dracula uses the opportunity offered by the visit of a young lawyer, Jonathan Harker, to escape his crumbling Transylvanian castle and travel to England, there to prey upon Harker's fiancee, Mina Murray, and her friend, the doomed Lucy Westenra. Dracula remains a curiously modern book: Its structure eschews a traditional narrative in favor of fragments of diary entries, newspaper stories and psychiatric reports, and it is fascinated by technologies like phonographic recordings and the mechanics of blood transfusion. But it is the depiction of the Count himself that transfixes. He is the evolutionary high point of the vampire genre, distilling the charisma of John Polidori's Lord Ruthven (the titular, Byron-inspired villain of Polidori's 1819 story The Vampyre) and the superhuman powers of James Malcolm Rymer's 1840s Varney the Vampire to become a monster capable of both animal cunning and aristocratic sophistication, a figure repellent in its appetites yet possessed with immense sexual attraction.

Melmoth, meanwhile, strikes a deal with the devil to extend his life but, if he is not to be dragged to hell upon his death, he must find another to take over the pact. His long tenure on Earth is cursed by the shadow of his own impending damnation, and the irony of Melmoth's bargain is that the knowledge of the price he may have to pay in the next world for his unnatural life span in this one drains any real pleasure from his existence. Melmoth the Wanderer is a book of tales within tales, encompassing the Spanish Inquisition and a lengthy sojourn in the Indies, and is haunted by the presence of the diabolical "Traveler." It has dated less well than Dracula, perhaps, but remains one of the greatest examinations of the "Faustian pact" in fiction.

And then there is Silas, whose dark past includes the suspicious suicide of one of his creditors. He is entrusted with the care of his niece, Maud Ruthyn, upon the death of her father, but his goal is to seize control of her inheritance, either by marrying her to his loutish son, Dudley, or by ensuring that she does not live long enough to collect it. Le Fanu is certainly the best writer of the three novelists, and much of the impact of Uncle Silas comes from his slow, subtle revelation of the nature of the threat to Maud. Initially, life in Silas' mansion at Bartram-Haugh is not unpleasant for her, but it gradually grows stranger as her sense of isolation increases, a fever dream that darkens to nightmare.

Dracula, Melmoth and Silas: each, in his own way, desperate; each filled with need. They are formidable foes; enemies to be greatly feared. But is it not possible that, consciously or unconsciously, they reveal a deeper truth about their creators and their place in the world when considered together? They are three men trapped in once-great houses, isolated, if not actively threatened, by those around them. And their creators are three Protestant Anglo-Irish writers, two of them descended from French Huguenots who fled to Ireland to escape persecution only to find themselves surrounded, once again, by a hostile, if temporarily subdued, Catholic majority.

If this is so, then the Count, the Wanderer and the Uncle are fearful in both senses of the word: They cause others to feel anxious, but they are themselves afraid. They are the Anglo-Irish nightmare made manifest, harbingers of the violence and decline to come.

John Connolly's latest book, The Wrath of Angels, is coming out in January.

Three Books... is produced and edited by Ellen Silva and Rosie Friedman with production assistance from Annalisa Quinn.