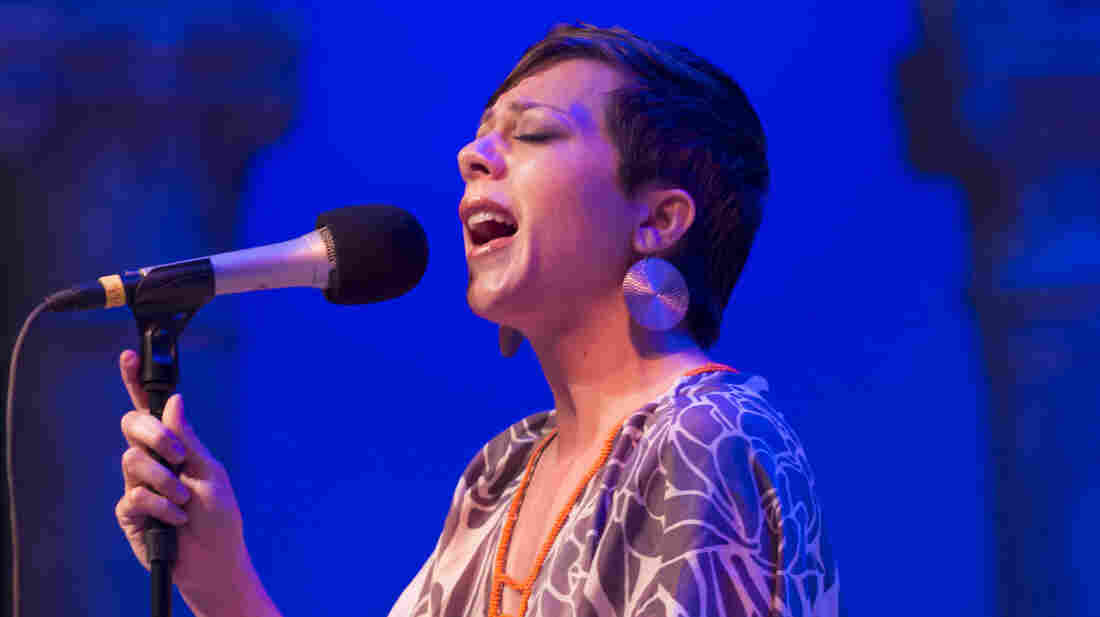 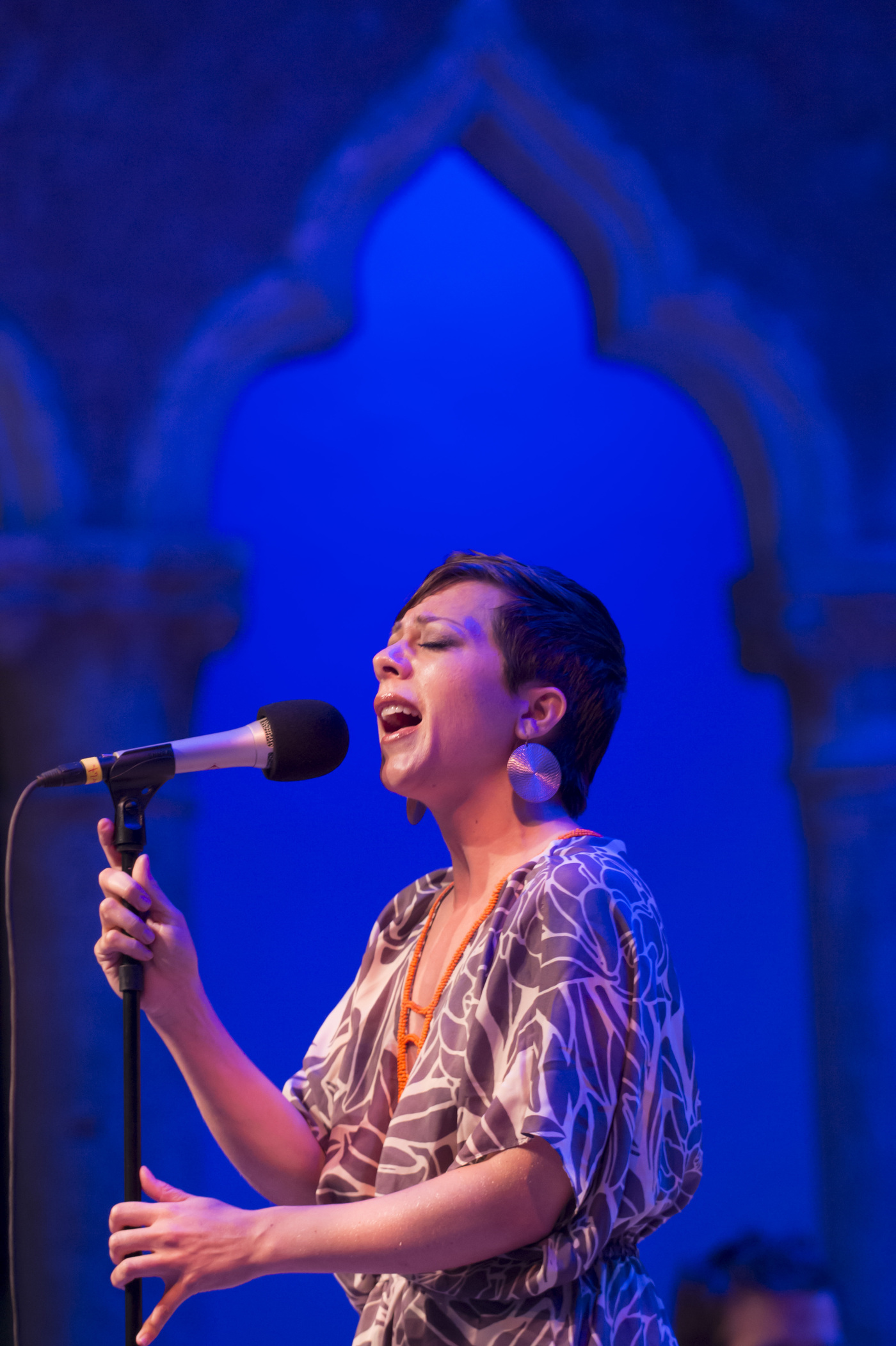 Gabe Palacio/Courtesy of the Caramoor Festival

Gretchen Parlato, The Cookers On JazzSetWBGO

Gretchen Parlato, The Cookers On JazzSet

Ninety years ago near the village of Katonah, N.Y., art lovers Walter and Lucie Rosen bought Caramoor, a wooded estate, and built a home for their collection of painting and sculpture. Every room was a gallery, including their favorite, the Music Room; after they lost their only son in World War II, they presented a small concert series there to honor him. So began the transformation of Caramoor from a private home to an arts center and treasure for Westchester County, north of New York City.

Today, every summer from June to August, Caramoor presents chamber music and a resident orchestra. Opera is especially popular here. More recently, Caramoor has added the Sonidos Latinos and American roots series. And for 19 consecutive summers, people from New York, Massachusetts and the Hudson River Valley have come to Katonah for the Caramoor Jazz Festival, produced by Jim Luce at the outdoor Venetian Theater.

The 2012 festival presented everyone from young artists just making their marks to established stars still shining bright. Our JazzSet show features a little of both. First up is Gretchen Parlato, who was named winner of the 2012 Jazz Journalists Award for Best Female Vocalist and was presented with the award onstage at Caramoor. She sings with an intimate style and her songs are quietly affecting.

In the second half of our show, The Cookers heat up the Caramoor stage with their distinctive hard bop sound. The group takes its name and inspiration from Freddie Hubbard's classic 1965 album Night of the Cookers. In the late 1960s and early '70s, the good gentlemen of The Cookers took the hard bop torch from the original masters and then lit their own trailblazing paths. As they evolved as musicians and composers, jazz evolved along with them. They are still spreading their powerful message today.