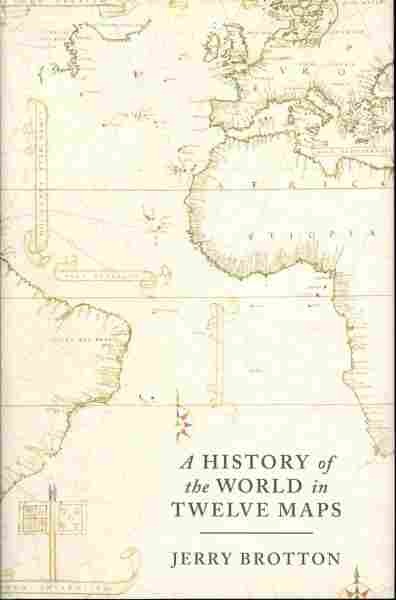 A History of the World in Twelve Maps

World maps help us make sense of the world around us, and our place in it.

While mapmakers may portray their world maps as accurate, scientific and neutral, every single one describes the world from a certain worldview and culture. From ancient Babylonia to the Renaissance, cartographers have been driven by politics, religion, emotion and math.

In A History of the World in Twelve Maps, Jerry Brotton examines the construction of a dozen world maps — from ancient history to the satellite images of Google Earth — and how they influenced historical events and perceptions of the world.

Brotton speaks with NPR's Neal Conan about the philosophical significance of maps, and how technology continues to change the way we view the world.

On how maps give people a sense of place

"A map is always a way of abstracting the reality that we see out there. We want to experience the wonder and the extraordinary diversity of the world. We will never, ever cover more than an absolute fraction of the globe. So we go to a map, because a map somehow packages the world for it. It makes, as if you say, we can go and see that other place. We'll never, ever go there. We'll never get to it.

"But we want the map, as it were, to answer a sort of very, very sort of basic thing. ... A map says: Where am I? It answers the question: Where am I? And we think that that's just a locational thing. Where am I in the world? But it's a deeply existential and philosophical question. Where am I?"

On why north is at the top of maps

"Hundreds of historians and cartographers, all the great scholars, nobody can answer this question. Nobody can say why north triumphs and north is at the top. It's absolutely hilarious. ... 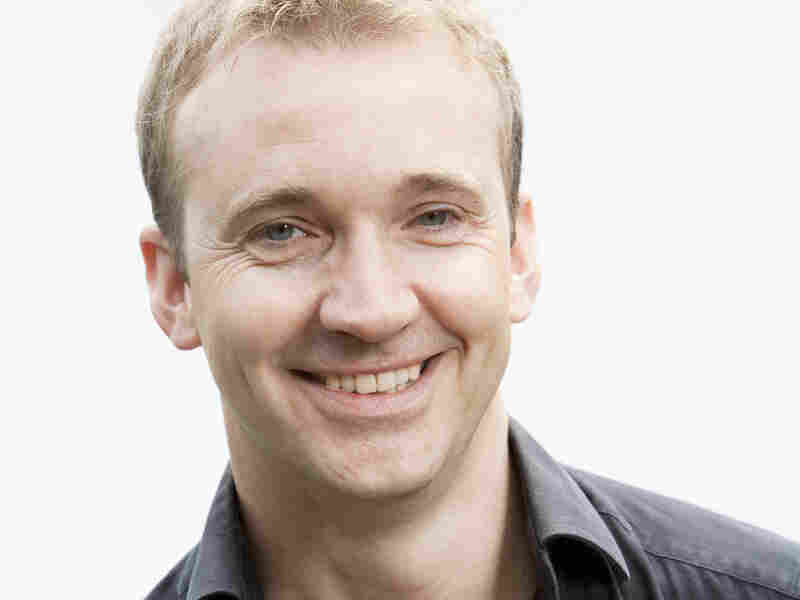 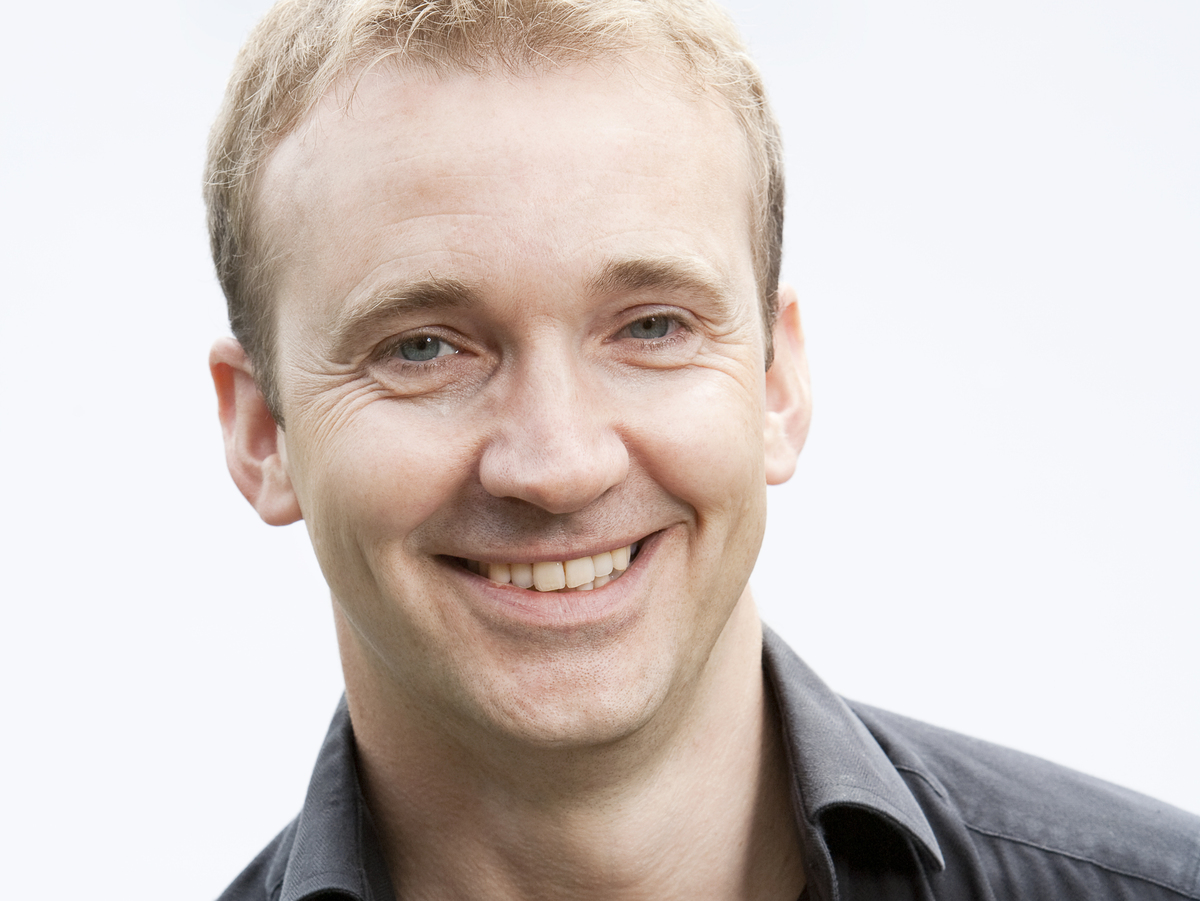 Jerry Brotton is a professor of Renaissance studies at Queen Mary University of London.

"In Christian medieval maps, east is at the top, because the belief is that the Garden of Eden is somewhere in the east. And therefore you see these maps which go from the east, and they go down, down, down to the west, which is basically really towards the Americas, and there's a sense in which biblical time and imperial time is moving down through the maps, so you have east on the top.

"Chinese maps actually have north at the top, but not for any other reason than because how the emperor looks south, and if you're in subjection to the emperor, you look up north ... There's no reason why north should ever be at the top, no reason whatsoever. It doesn't advantage us in any way whatsoever.

On how Google Earth fits into the evolution of mapmaking

"If you look at Google Earth in its homepage, it's deliberately really mimicking classical atlases. You open a paper atlas, what's the first thing you see? You see the world, and that's of course what you see on Google Earth. ...

"So Google gets the idea that they're part of a historical tradition about mapping. ... Google Earth is still crunching huge amounts of data, which is just what atlases and world maps from past histories have always done, and you transform that into a map. ...

"That homepage Google Earth image is deliberately drawing on the NASA 1972 whole Earth photograph of the world. And the power that that image had, when that flicked around the world in December 1972, this image of the fragile, beautiful blue Earth that was taken by an astronaut 11,000 kilometers up, that's what geographers have always been trying to do and trying to imagine.

"They imagine rising up above the world, looking back down on it and mapping it, and really that moment in the '70s when Apollo gives us that image from space really begins this whole transformation of mapmaking, that it goes online, because it's that satellite data that starts to come through in the 1970s, which Google and Apple and online companies are using to build their virtual digital maps today."