Accessibility links
Tony Bennett On Piano Jazz The quintessential crooner talks about the significance of American popular song, his favorite songwriters and his love of painting in this program from 2004. 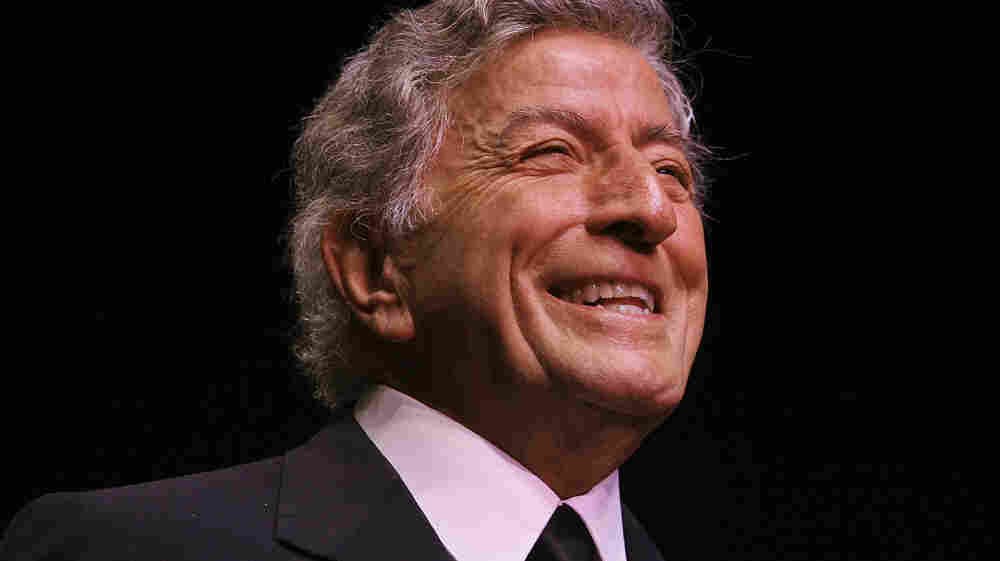 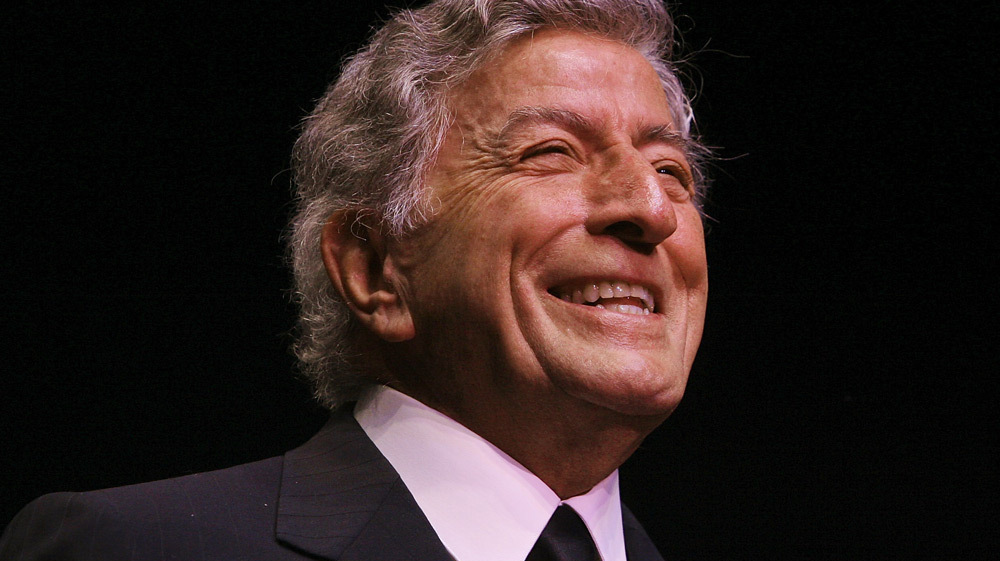 On this Piano Jazz session from 2004, Tony Bennett brings his effortlessly swinging singing to an impeccable set of tunes from the Great American Songbook, including music from Johnny Mercer, Jimmy Van Heusen, Ted Koehler, Alec Wilder and more.

"Playing for [Tony Bennett] was the easiest thing in the world to do, he was such an easygoing guy," host Marian McPartland says. "Tony loves Alec Wilder's music, and we did some Wilder tunes on the program that I especially liked. It was so much fun!"

Bennett brings to the set an intimate knowledge of the craft behind the great standards. He is among the few performers alive and working today who knew many composers of the repertoire, and that makes his appearance on Piano Jazz both a delight for the listener and a special moment in the oral history of American Popular Song.

Back To Top
More events