Accessibility links
Interview: Joe Mozingo, Author Of 'The Fiddler On Pantico Run' Growing up blond-haired and blue-eyed in Southern California, Joe Mozingo always thought his family name was Italian. In his book Fiddler on Pantico Run, he tells the family's secret, buried in 300 years of American history. 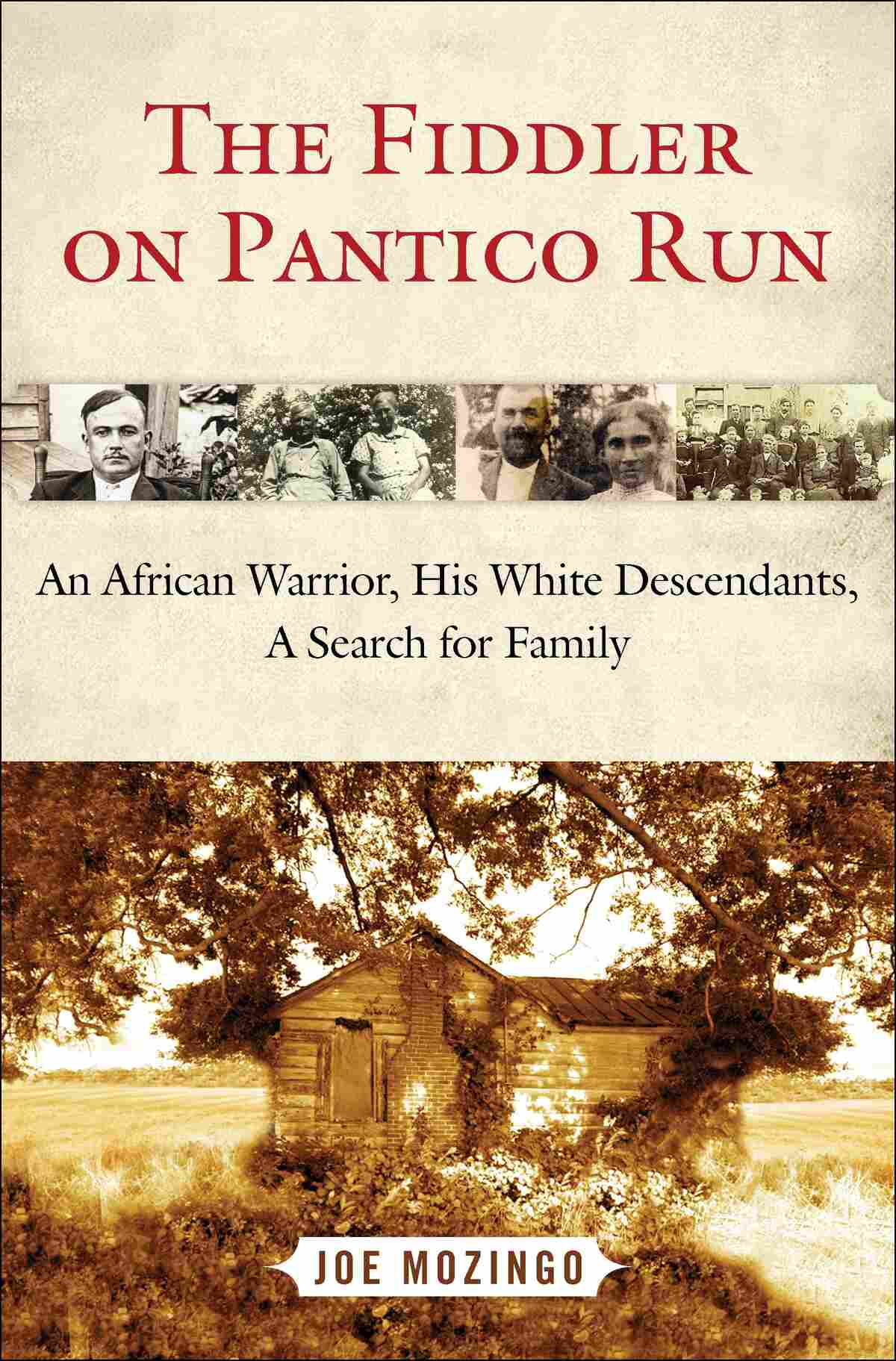 The Fiddler On Pantico Run

An African Warrior, His White Descendants, A Search For Family

Title
The Fiddler On Pantico Run
Subtitle
An African Warrior, His White Descendants, A Search For Family
Author
Joe Mozingo

But as an adult, Mozingo became skeptical of that theory when friends and co-workers began to ask him about his unusual-sounding last name.

The journey to discover the truth about the Mozingo name took him from the libraries of Los Angeles to the courthouses and plantations of Virginia and, finally, to Africa.

Mozingo spoke with weekends on All Thing Considered guest host Jacki Lyden about his first book, The Fiddler on Pantico Run: An African Warrior, His White Descendants, A Search for Family, which chronicles that journey.

Wondering about his mysterious family name

"I always had kind of a longing to understand the history of the place I lived in, and I think that kind of came from the fact that I had no family history that I knew of. ... Then when people started asking me my name ... I kept wondering, how is it that we don't actually know where this name came from?"

Discovering Edward Mozingo, the ancestor who gave the family its name

"I met a professor, who was Sherrie Mazingo, and she was black, and she had done a lot more research than I had on our genealogy, and had been to a family reunion in North Carolina. [She] came back with the news that the name was African, and that we all descended from the same person, and he was, in her words, a 'Bantu warrior.' My uncle, out of nowhere, said we did in fact come from Virginia, where this slave had landed."

"There was the period in Virginia, that I had never known about, where free blacks and poor whites were mixing and even getting married."

"We think he landed when he was about 11 years old, near Jamestown, and basically when these Africans arrived, you know they figured they wouldn't live more than a couple of years — there was no reason to have a lifelong slave — so they treated them as indentured servants.

"Edward appears to have had a contract with his master to work a certain amount of time."

On visiting a white Virginia cousin who denied the story

"[Junior Mozingo] didn't want to hear about it at all. He had lived literally on the spot where Edward Mozingo had lived 300 years before, yet, he had this myth that they were Italian and they had gotten here in the 1800s — when, in fact, you could trace his linage straight to Edward. Edward was his seventh great-grandfather.

"My initial intention was to go there and make people's heads explode with the news that they were black, even though they weren't. But, you know, someone invites you into their house, and they are very nice, and you realize that this guy lived a very hard life." 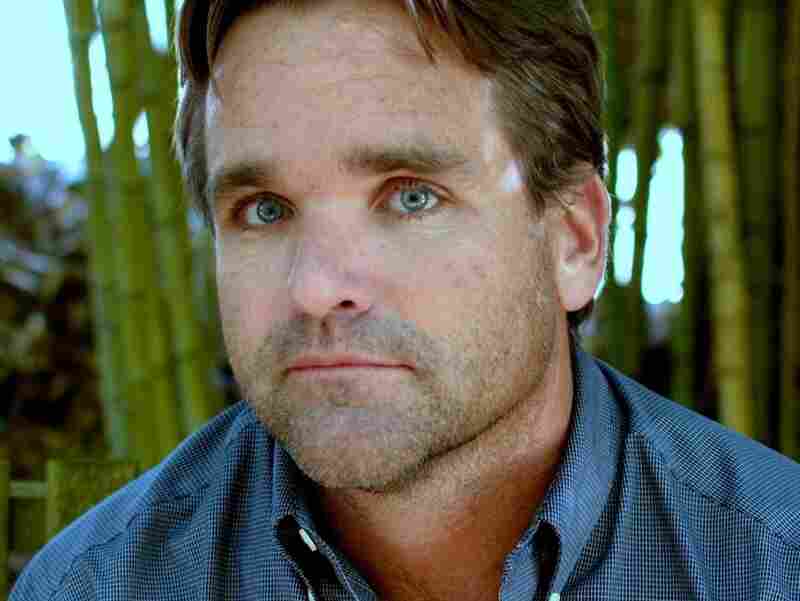 Joe Mozingo is a reporter for the Los Angeles Times. He won a Robert F. Kennedy Award for his coverage of the earthquake in Haiti. Noaki Schwartz/Free Press hide caption 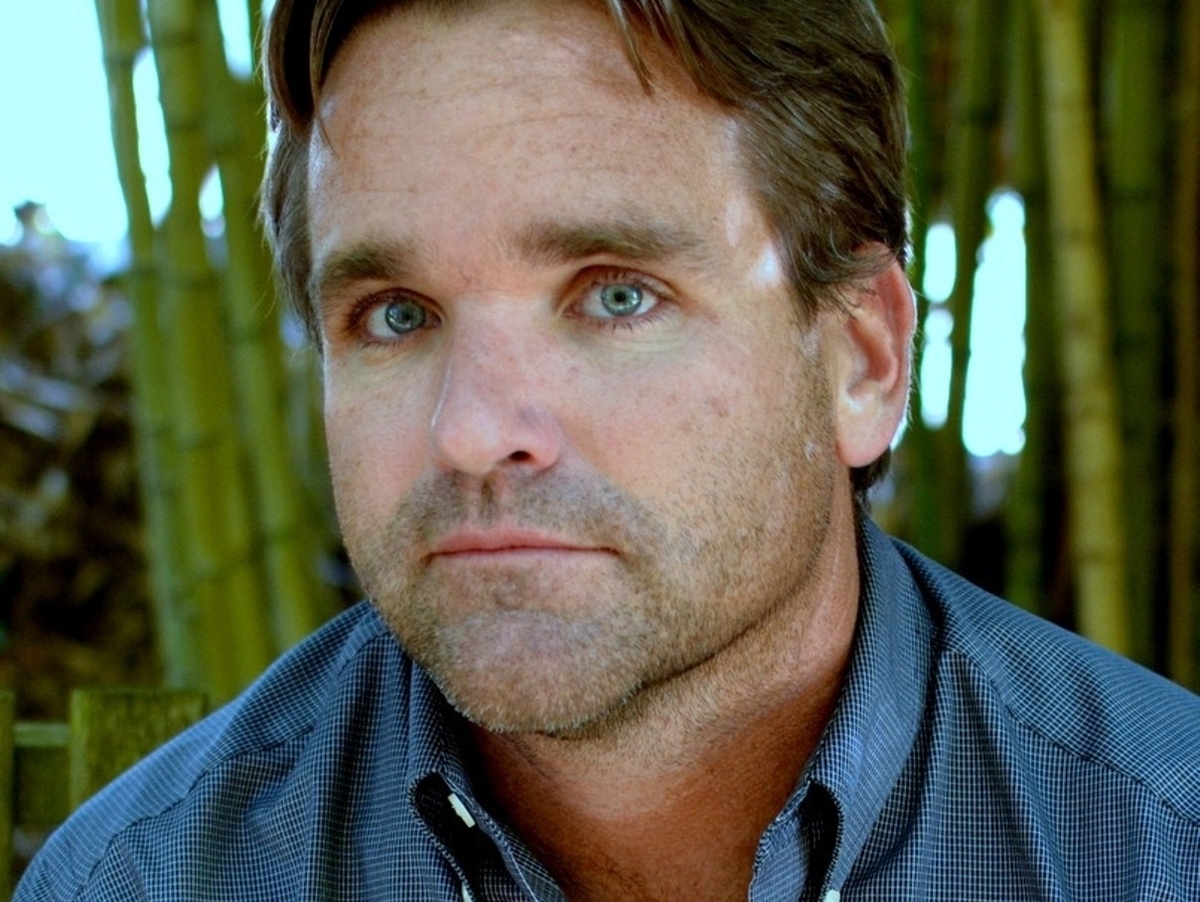 Joe Mozingo is a reporter for the Los Angeles Times. He won a Robert F. Kennedy Award for his coverage of the earthquake in Haiti.

Crossing the color line and leaving it behind

"There was this brief period when Edward did well, and then the rich classes really wanted to put the squeeze on the poor to create this system of slavery, which really marginalized the poor whites and the free people of color. Their fates went downhill really fast; they were suddenly out of money. One of them even re-indentured himself to pay off some debt.

"They basically started leaving the area, and that was the time they could reinvent themselves. Those that were light-skinned enough could say they were white, and wherever they landed they came up with a new myth. You know, people said they were French Huguenots, Portuguese — anything but African."

"He starts telling me a story about how his grandfather landed in jail. Well, the day he got out of jail, his son was born, and they named his son Musinga, and he said that Musinga was a thread, or a linking of people, which just blew my mind because that's what I was trying to do with this whole book — draw this link from Edward Mozingo in Africa, all the way across the Atlantic to me in California, and just through the people along the way."

Read an excerpt of The Fiddler On Pantico Run