Accessibility links
Interview: Kim Thuy, Author Of 'Ru' Kim Thuy based her award-winning novel Ru on her own experiences as a refugee from war-torn Vietnam. She says the word "ru" has a poetic double meaning: In archaic French, it means a rill or stream, but in Vietnamese, it means a lullaby to soothe a child. 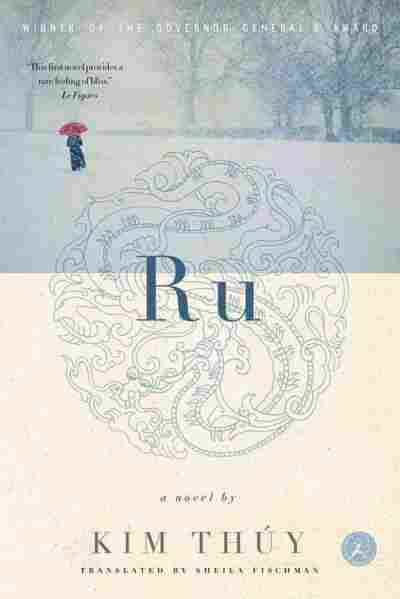 Vietnamese author Kim Thuy's new novel unfolds in the way a flower casts off petals: one small scene after another. Ru is an autobiographical novel in which memories are shuffled back and forth to tell the story of a 10-year-old born in Saigon during the 1968 Tet Offensive.

Like her story's narrator, Thuy and her family fled South Vietnam in boats, tossed and scattered across the world. They took shelter and struggled to survive in refugee camps, finally winding up in the suburbs of Montreal, where Thuy picked vegetables after school and sewed clothes with other refugees, became an interpreter, then a lawyer and a restaurateur.

Ru won Canada's Governor General's Award, and has been published in 20 countries around the world, and now here in United States, in a translation from the original French. Thuy tells NPR's Scott Simon that the word "ru" has a double meaning. "In French, in old French — nobody uses it anymore — but it means a brook, a very small stream." It's pronounced differently in Vietnamese, she adds, and is commonly used by mothers to soothe their children. "It means a lullaby, or to lull your child to sleep, and I just thought it was such a beautiful word, a poetic word, but used every day."

Thuy began thinking of the book during the weary drives home from her restaurant — she often nodded off at red lights because of the late hours, she says, and after a couple of fender benders, she began making shopping lists in order to stay awake. "And I don't know what happened, maybe it was a longer light or something like that ... I turned a book over and started writing, and that's how Ru came to be." 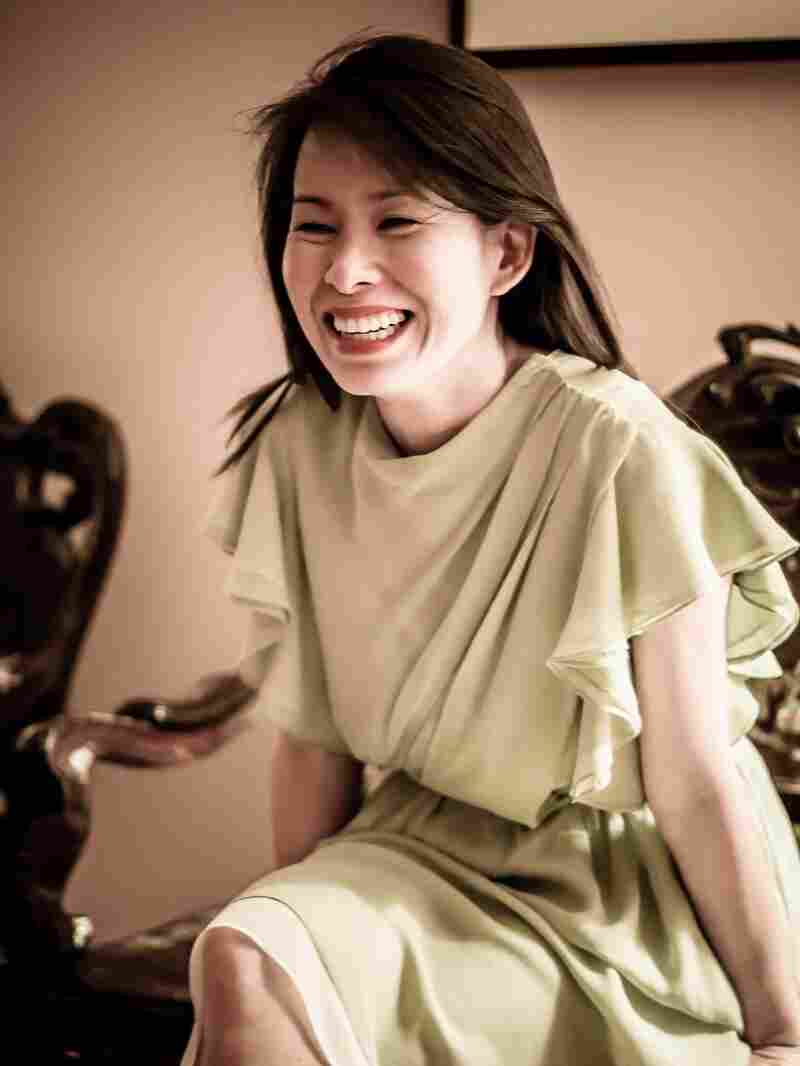 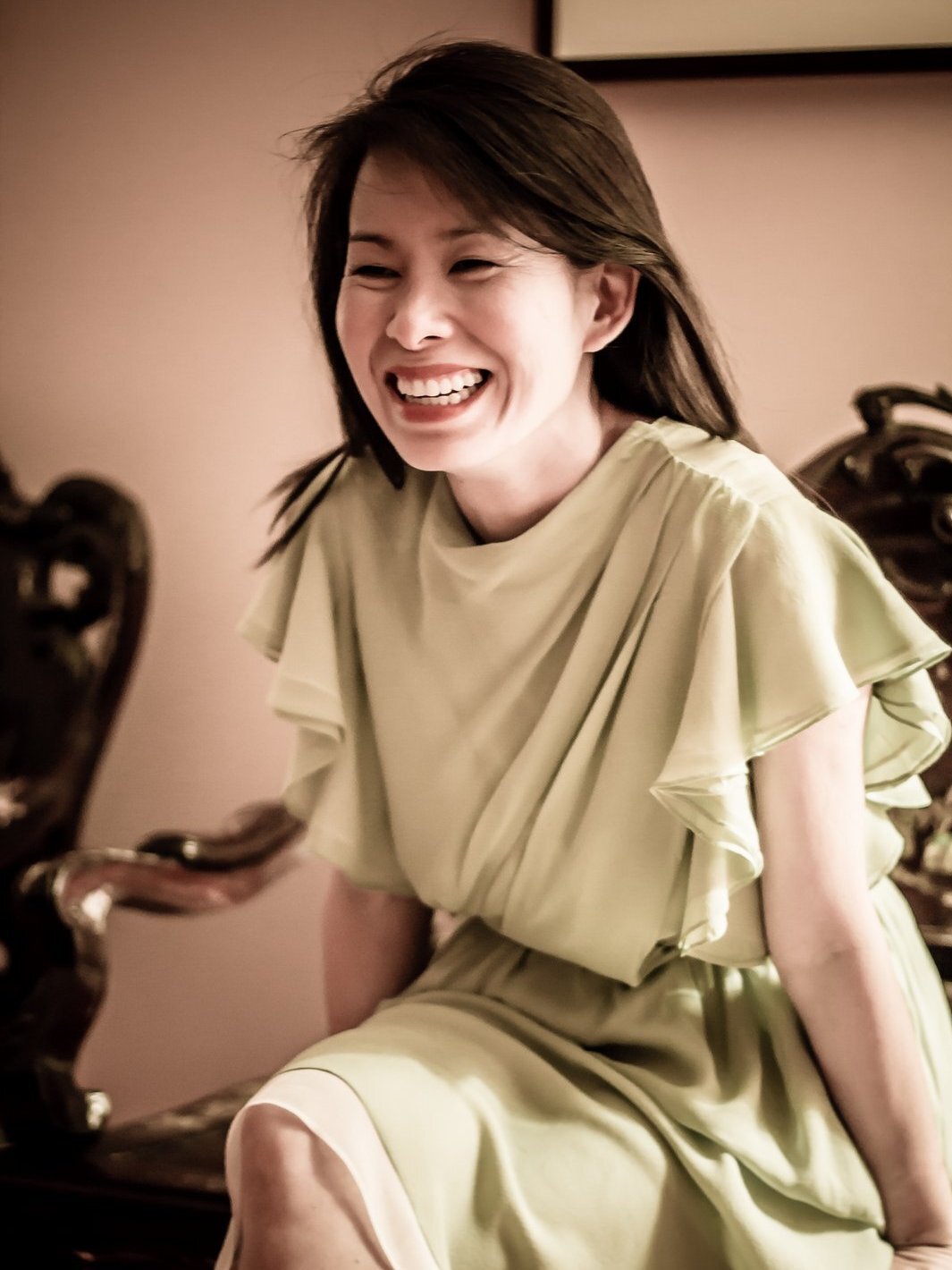 Kim Thuy is a Canadian writer. Ru is her first novel.

Thuy describes her autobiographical character as being one of the "boat people," Vietnamese refugees who left their homes during and after the war. But she says her family didn't suffer as much as many others. "We were very, very lucky because we spent only four nights at sea and only four months in a camp," compared with some families who ended up in refugee camps for years and endured thefts and assaults. "And we didn't encounter any pirates," she adds. "But, of course, being Vietnamese, I guess ... we couldn't be blind about these issues that really existed."

"I was lucky that I was young — I was only 10," she continues. Old enough to be aware of bits and pieces of her experiences, but not old enough to understand the wrenching decision her parents made to leave home with no assurances of safety. "Now that I'm older than my parents when they left, I still wonder how you could make this kind of decision. ... I think we expected to die more than to survive ... but the pressure was strong enough for them to make the decision to leave, but mostly, the biggest reason was for us to have an education."

Read an excerpt of Ru