Accessibility links
Songwriter Paloma Faith's 'Fall To Grace' The half-Spanish, half-English musician is known for her eclectic style — quite possibly a result of her time working as a magician's assistant and burlesque dancer. 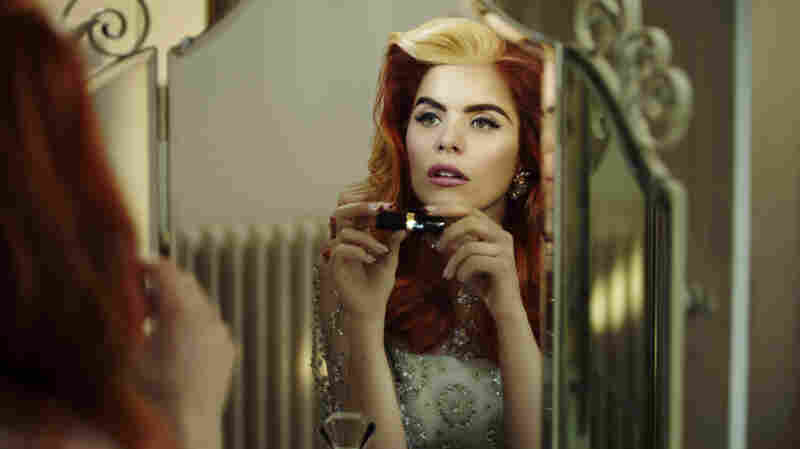 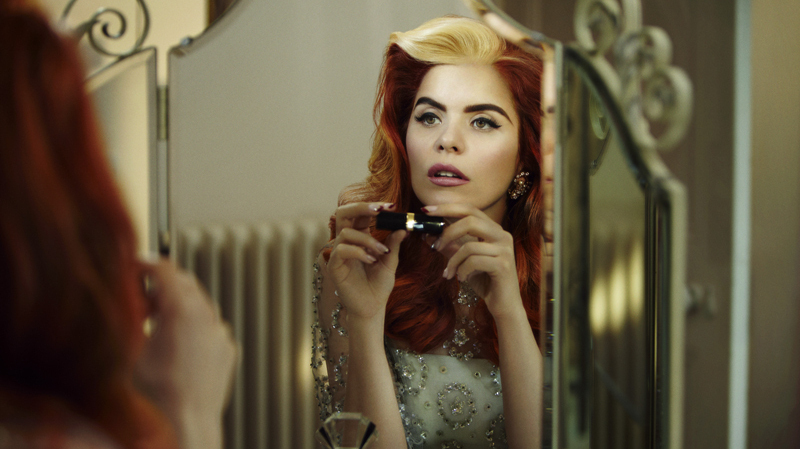 "Picking Up The Pieces"

Paloma Faith has been described as smart, vivacious, red-streaked and a singular talent. Before breaking into the music business, Faith worked as a magician's assistant and a dancer. She debuted as a solo artist in the UK in 2009 with the album Do You Want the Truth or Something Beautiful? Her latest album is no less provocatively titled — it's called Fall to Grace.

"Initially, I was going to call it 'Fall From Grace,' " the singer says. "And then someone said to me, 'That doesn't really seem like you. You're more like the opposite; you're somebody who's come from hard situations, but you always look on the bright side and try to inject hope into things.' "

Here, Faith speaks with NPR's Scott Simon about the making of Fall to Grace and how she found her way to singing and songwriting after trying her hand at nearly every other kind of performance.

On her singing and speaking voices

"I sound like a 10-year-old kid when I talk, and then when I sing I sound like a woman — even to the point where sometimes I'm at home and someone will call about the gas bill or something and say, 'Hi, could I speak to the person who pays the bills, please?' I'm like, 'That's me!' There's nothing I can do about it. You either love it or hate it."

On becoming a songwriter

"I sang, initially, just for fun, in cover bands and stuff. And then, people started to actually come and say, 'Wow, you've got a great voice. I want to hear more of you; you should write your own songs.' So I did start doing it, but I never really thought it would be a career. I suppose I learned to sing just by emulating singers that I admired, people like Etta James and Billie Holiday. ... I feel really lucky, but I don't think that I was born with it. I think that I worked really hard to become this."

On the song "30 Minute Love Affair"

"I met this guy in the street who was playing guitar, and I thought that he was probably the most beautiful person I'd ever met. I sat with him for about 30 minutes and sang Tracy Chapman songs with him. I asked him if I could see him again, and he said that he was there every single day and if I went back I could see him anytime I wanted. I went back every day for about 10 days and he was never there again. And I was heartbroken because I was 14 and I was naive. I thought that we had a connection, which I was obviously wrong about."