Accessibility links
First Listen: Tracey Thorn, 'Tinsel And Lights' Not since Aimee Mann's One More Drifter in the Snow has a collection of seasonal music been so finely engineered to locate the holidays' melancholy side. But Tinsel and Lights is as warmly rendered as it is achingly bittersweet. 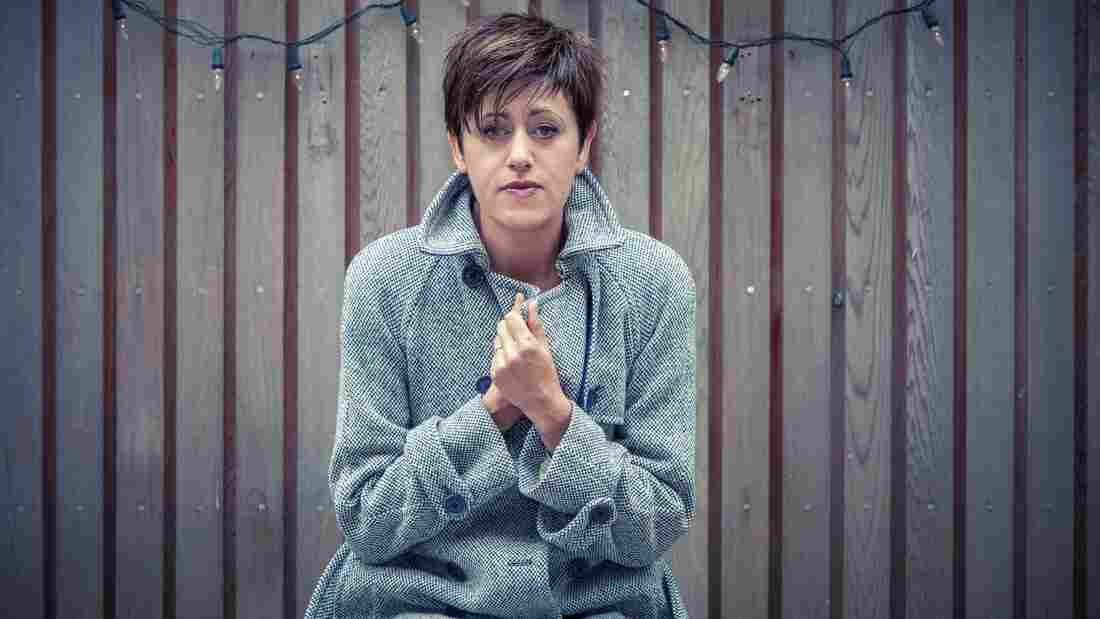 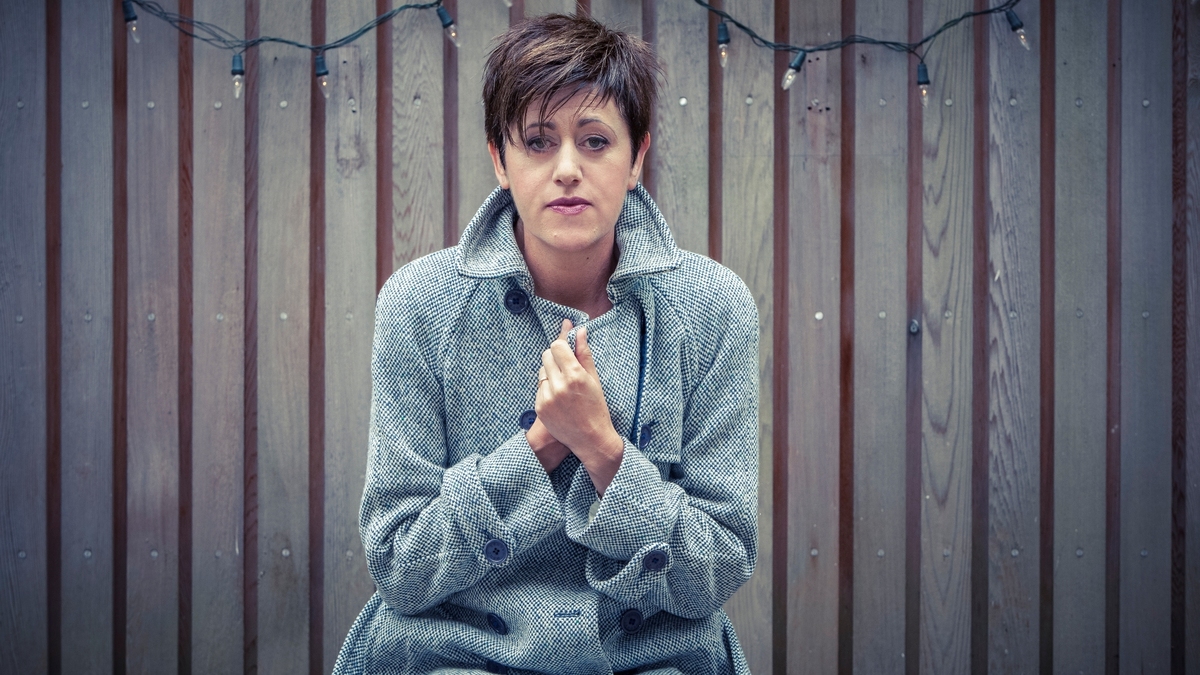 Edward Bishop/Courtesy of the artist

Tracey Thorn's voice has exuded wise, thoughtful melancholy for three decades now. That rich, clear voice resides at the heart of Everything but the Girl's terrific catalog — including the smash 1995 dance remix of "Missing" — and it lends grace and gravitas to a handful of Massive Attack songs, most notably the 1994 hit "Protection." In recent years, after a long hiatus, Thorn has re-emerged as a winsome solo chronicler of middle age: Her 2010 album Love and Its Opposite is full of heartsick, impeccably detailed songs about aging and sacrifice, tiny indignities and meaningful moments. And now, in Tinsel and Lights, Thorn has made her first holiday album.

Not since Aimee Mann's One More Drifter in the Snow has a collection of seasonal music been so finely engineered to locate the holidays' melancholy side — both albums could just as easily be titled A Very Dour Christmas — but Tinsel and Lights is as warmly rendered as it is achingly bittersweet. Rather than rely heavily on old standbys, Thorn shows impeccable taste in contemporary covers: She and Scritti Politti's Green Gartside take on Low's "Taking Down the Tree," for example, while Thorn keenly identifies future standards like Ron Sexsmith's "Maybe This Christmas."

No holiday album can convey grim, brooding resignation without "Have Yourself a Merry Little Christmas" or "I'll Be Home for Christmas," but Thorn opts only for the former, choosing to compensate with Dolly Parton's "Hard Candy Christmas" and, curiously, The White Stripes' "In the Cold, Cold Night." And her originals — "Joy" and the title track — match the covers and standards in gently good-natured, if vaguely sad, spirit. Thorn is far from the first to identify the moody underbelly of the holiday season, but in recent years, she's ranked among the best.