Accessibility links
First Listen: KEM, 'What Christmas Means' The R&B singer and songwriter's album goes down smooth. The vibe that we're used to from a lifetime of Christmas music — Eskimos figure large, children cannot sleep — is here, but these songs wear it lightly. 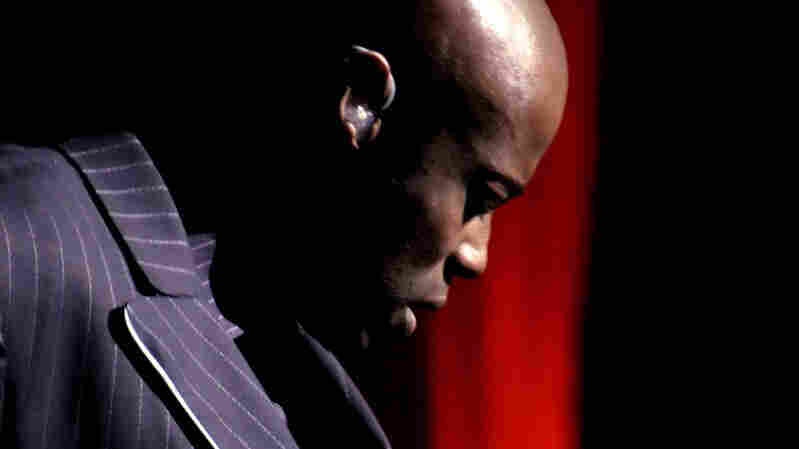 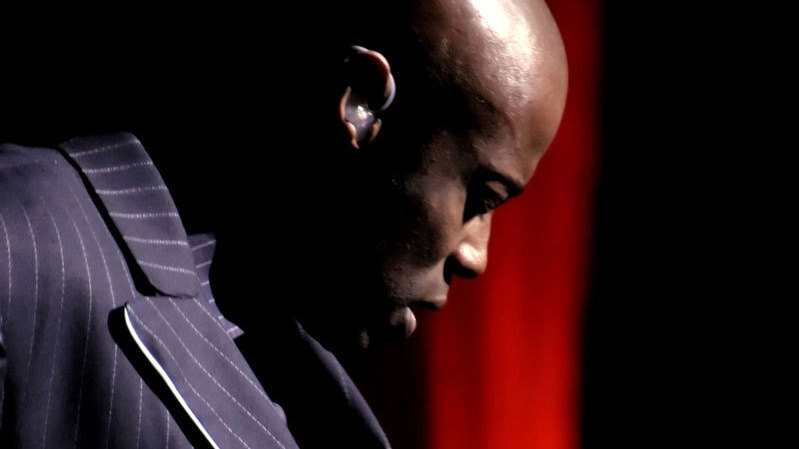 10 years ago the R&B singer and songwriter KEM debuted with an album of songs he wrote and produced. He used the money he made as a wedding singer to put it out himself and was eventually picked up by a major label. This fall he released What Christmas Means, which is half standards, half originals, all love songs (some of the love is familial and much of it is devotional). It goes down smooth. His voice is warm without being cloying, and the arrangements are jazzy takes that don't fade into the background. The vibe that we're used to from a lifetime of Christmas music — Eskimos figure large, children cannot sleep — is here, but these songs wear it lightly.

The chesnuts on What Christmas Means hew closely to their most recognizable recordings at first, and then take a turn, as in "We Three Kings," which evolves into an improvisatory run. And the originals, especially "Be Mine for Christmas," which KEM sings with Ledisi, have a spring in their step. The language is informal, the pacing quick and the melodies playful. This album doesn't bend over backwards to satisfy tradition, but the bulk of it is praise songs. For KEM, God is integral to his celebration of the holiday season, and the changes he makes to traditional songs are not meant to rankle anyone. We all know "Merry Christmas" has been said before, many times, many ways, and it's quite a relief to hear it in a different tone.