Accessibility links
Gay Wedding Was A Trial For The Reformed Church Norman Kansfield was tried by the Reformed Church and found guilty of disobeying church law after officiating his daughter's same-sex wedding. It was the first trial in the church's history and it illuminated the divide among members on same-sex marriage issues.

After Massachusetts legalized same-sex marriage in 2004, Norman Kansfield's daughter asked him to perform her wedding ceremony.

Kansfield, a respected pastor, scholar and lifelong member of the Reformed Church in America, agreed to marry Ann and her long-time girlfriend. He informed the New Brunswick Theological Seminary in New Jersey, where he served as president, of his plans.

"I had thought that there would be a request for my resignation," Kansfield says. "Nobody did that."

It was a June wedding. 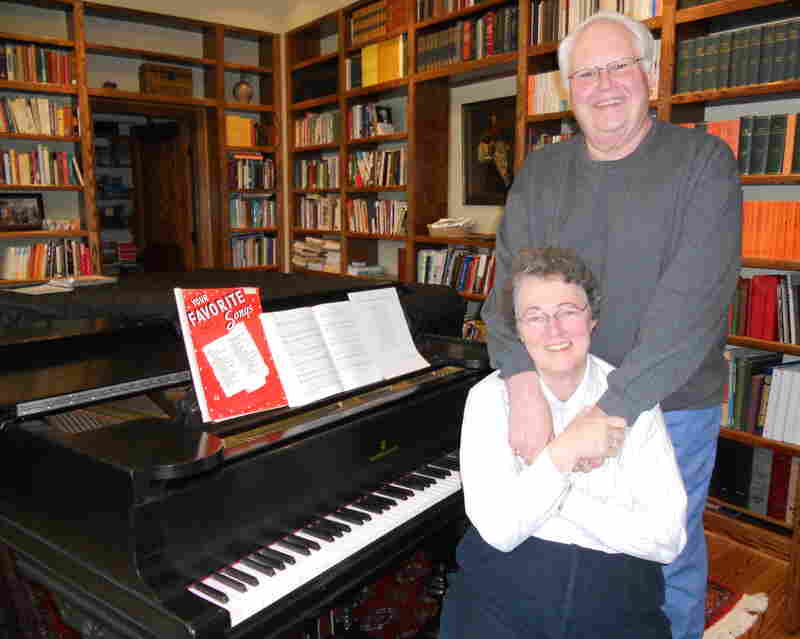 Norman Kansfield and his wife, Mary, at their home in eastern Pennsylvania. Kansfield was put on trial by the Reformed Church after performing his daughter's same-sex marriage. Lily Percy/NPR hide caption 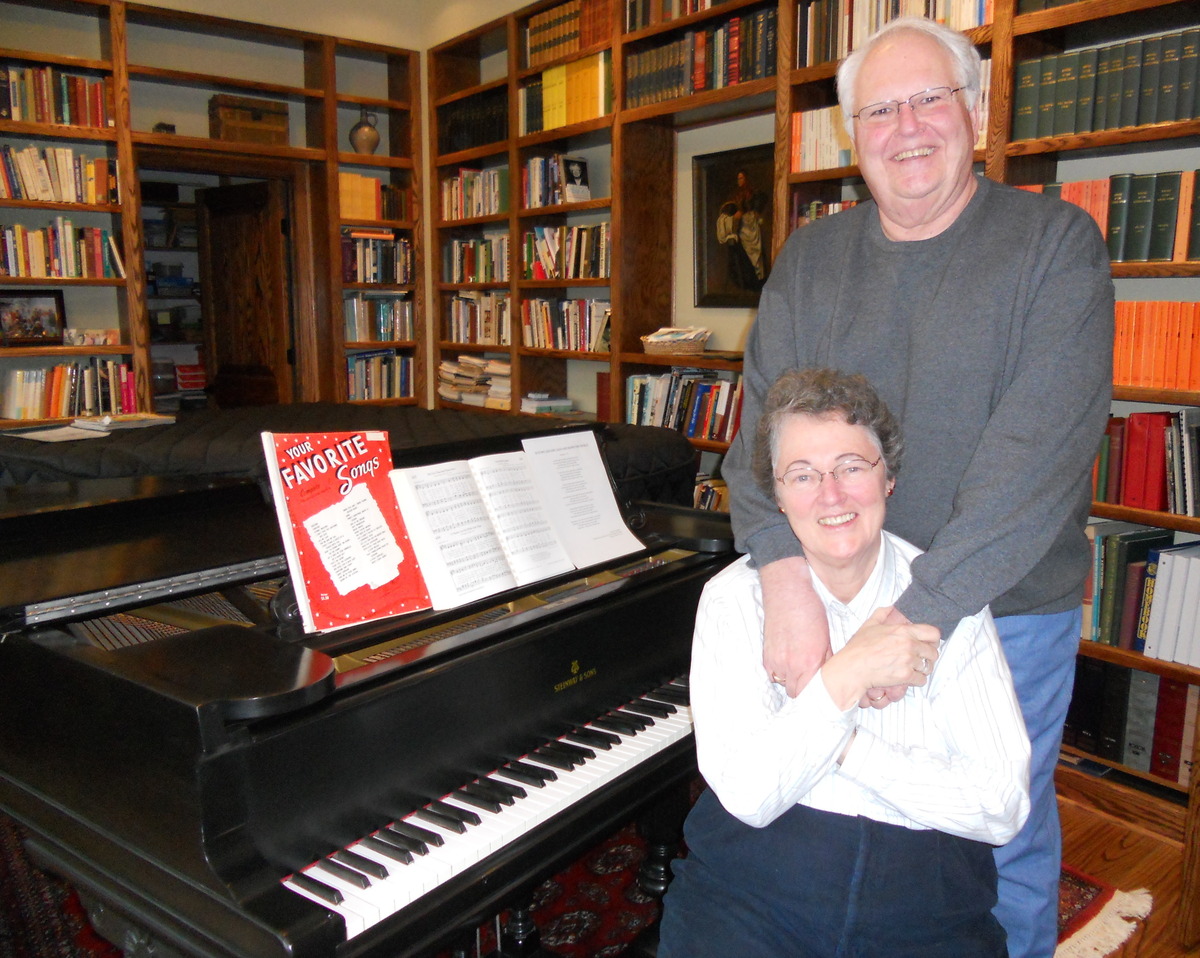 Norman Kansfield and his wife, Mary, at their home in eastern Pennsylvania. Kansfield was put on trial by the Reformed Church after performing his daughter's same-sex marriage.

"I'm a very emotional person, so I was quite pleased that I had not choked up or teared up throughout the service," Kansfield says. "And then afterward, two women came to me and said that that was the first service in which they had felt genuinely part of church in years. They were a lesbian couple, and, at that point, I wept."

The First Trial In Church History

Though no attempt was made to stop Kansfield from officiating his daughter's wedding, the seminary's board decided not to renew his contract the next year.

Wesley Granberg-Michaelson, who served as general secretary of the Reformed Church for 17 years before retiring in 2011, says Kansfield left the church no other option.

"Up to that point, it had kind of been don't-ask-don't-tell," Granberg-Michaelson says. "It was clear that while this certainly was a father's love for his daughter, it also was an intentional statement that Norm was trying to make."

Kansfield wasn't just a pastor or a seminary president; he was also a professor of theology, an elected position that only about a dozen members within the church hold.

"Norm, as one whose responsibility was to be a teacher of the church, and as one who was the leader of one of our seminaries, took an action directly contrary to the vows he had made to uphold," Granberg-Michaelson says.

One year after officiating his daughter's wedding, Kansfield was put on trial by his church. It was the first trial ever held in church history.

The Reformed Church in America found Kansfield guilty of violating church law. Kansfield wasn't excommunicated, but his right to teach and pastor within the denomination was taken away.

"It's really a wonderful thing to know that your parents love you so much and are willing to make such sacrifices for me," says Kansfield's daughter, Ann. "But it isn't just a sacrifice for me, it was a sacrifice for all LGBT people and for the church itself."

Ann Kansfield says the trial changed the Reformed Church. Before the trial, she says, the church was one of a handful of Protestant churches that didn't have an LGBT advocacy group. Now there is one — a group called Room For All. Gay-affirming pastors within the church have become more outspoken, too.

"I could have counted on my hand the number of out gay people I knew in the denomination and of people who supported out gay people," Ann Kansfield says. "That changed radically."

Despite her father's trial, Ann Kansfield hasn't left the Reformed Church. In fact, she leads a congregation in Brooklyn, N.Y. As a lesbian, she couldn't be ordained in the Reformed Church, so the larger and more liberal United Church of Christ ordained her.

"I'm proud to say, 'Hey, not all Christians think the same way,'" Ann Kansfield says. "And here's the actual proof."

Late last year, Norman Kansfield issued an apology to the Reformed Church and was reinstated as a pastor. Although he says he's forbidden from sharing the details of that apology, he does say that his views on LGBT rights have not changed.

When asked if he ever regrets performing his daughter's wedding ceremony, Kansfield doesn't hesitate.