Accessibility links
Next: Elephant Stone : World Cafe The metallic, resonant drones of a sitar twist the band's pop songs into something unexpected. 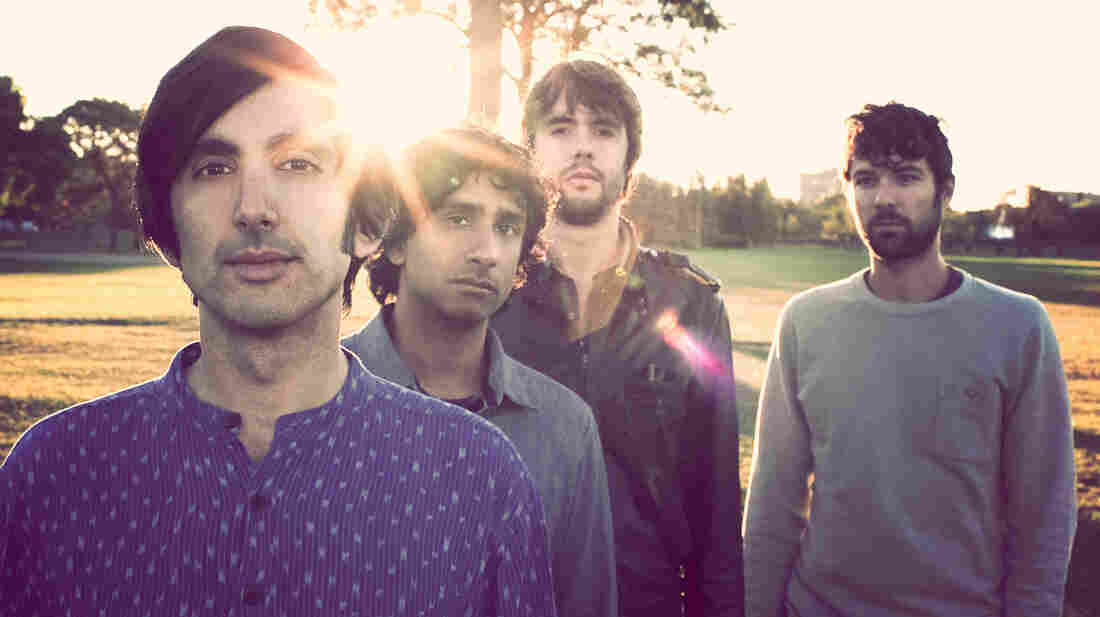 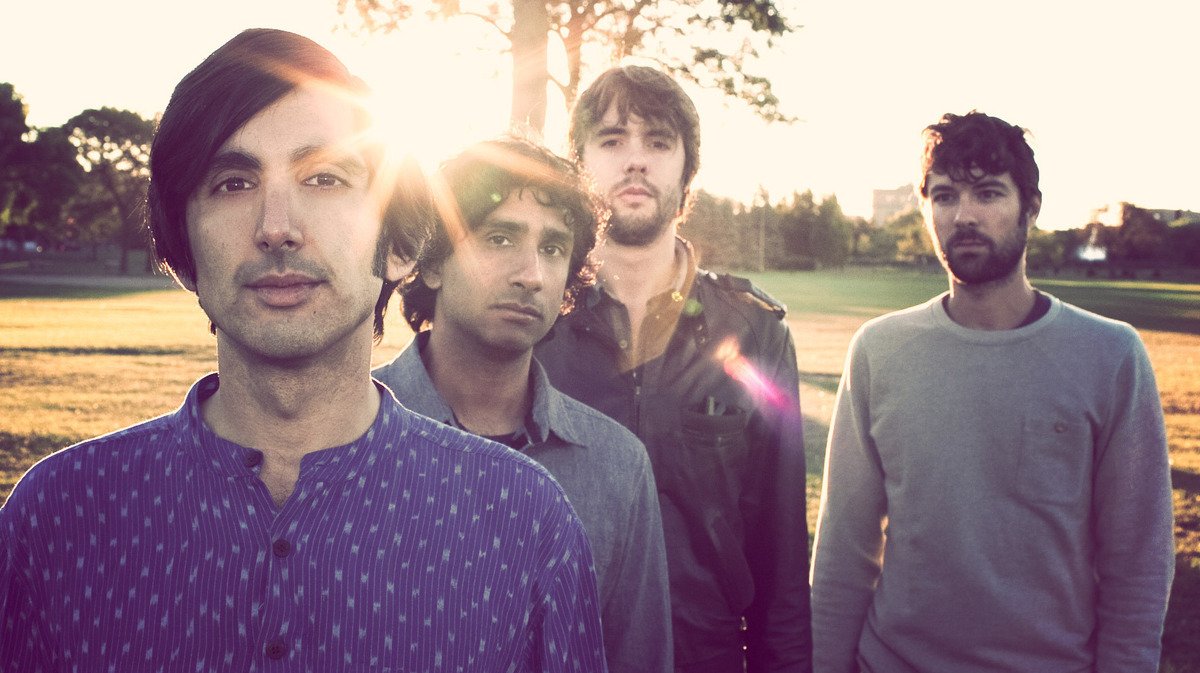 Though the shock value of dropping a sitar into Western pop music has decreased since George Harrison's Hare Krishna days, the metallic, resonant drones of the instrument can still take a normal pop song and twist it into something unexpected. Rishi Dhir, sitarist, bassist and founding member of Elephant Stone, takes full advantage of the juxtaposition.

In "Heavy Moon," amid the more conventional sounds of electric organs, stomping drums and vocals that recall a strident Elliott Smith, Dhir's sitar traces a winding path that folds back on top of itself in a continuous loop. Many attempts to incorporate traditional Eastern instruments into Western pop or rock music sound sloppy and cobbled-together, or even teeter on the edge of cultural tourism. Elephant Stone avoids this by cleverly employing the sitar as a textural sound rather than a more prominent melodic one. It's not an entirely new approach, but one the band has honed to an art.