Accessibility links
Fresh Air Interview: Gregory Johnsen, Author of 'The Last Refuge' In his new book, journalist Gregory Johnsen charts the rise of Yemen as a haven for al-Qaida and explores the recent history of radical Islam in the Arabian Peninsula. The death of Osama bin Laden, he says, had more of an effect on the U.S. psyche than it did on people in Yemen. 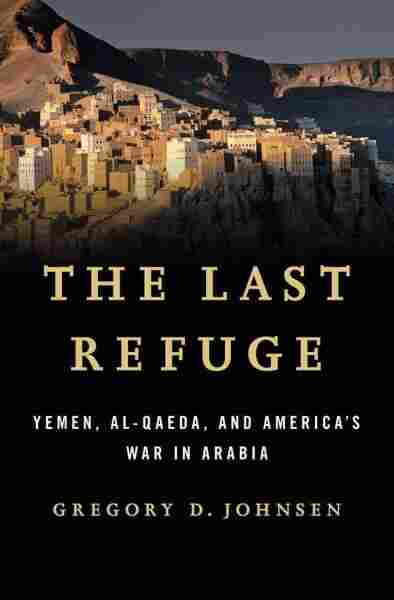 In December 2009, a would-be terrorist boarded a plane for Detroit with a bomb in his underwear. While the explosive failed to properly ignite and the man was arrested upon landing, the ensuing investigation revealed the bomb in question had been made by al-Qaida leaders in Yemen.

This attempted act of terrorism heralded both the small Arabian country's re-emergence into the international consciousness as a refuge for al-Qaida and the ascendance of al-Qaida in the Arabian Peninsula (AQAP), developments that have grown only more pronounced since.

According to Gregory Johnsen, a journalist who has covered Yemen and Islamic insurgency in the Middle East extensively, al-Qaida's presence has tripled in size within Yemen over the past three years. Johnsen charts this growing influence on the country in his new book, The Last Refuge: Yemen, al-Qaeda, and America's War in Arabia.

Al-Qaida's approach to gain support in Yemen has been to pit the country's interests against those of the West, particularly the United States.

"The argument that AQAP has been making for the past several years has been that just like Iraq and just like Afghanistan, Yemen, too, is a legitimate theater of jihad," Johnsen tells Fresh Air's Terry Gross. "That is, Yemen is under attack from a Western military force and therefore all Yemenis need to group together, need to fall under al-Qaida's banner and fight back in self-defense."

This argument, says Johnsen, has been at least partly buoyed lately by U.S. drone attacks in Yemen. The attacks have targeted al-Qaida leaders and other militants, but the civilian casualties have been significant.

The deaths of women, children and non-al-Qaida tribesmen have radicalized many Yemenis who might not otherwise support al-Qaida's terrorist agenda, and led to questions regarding the effectiveness of on-the-ground U.S. intelligence. The civilian casualties, says Johnsen, are "exacerbating the problem and expanding the organization."

"The one thing that I think I know is that the rules of the game have changed within Yemen. So, it used to be the case when President Ali Abdullah Saleh was in power and, for all his flaws and all the negative aspects of his regime and there were many, people who knew the rules of the game and they knew what to expect: If they did X, Y would be a result, whereas now, with the breakdown of law and order, with the different factions that have resulted after the uprising and the fall of Ali Abdullah Saleh, I don't think anyone really knows the rules of the game within Yemen and, I think, that makes everyone uncertain. I know it makes me uneasy, and many of the Yemenis I spoke with had the same sense of uneasiness." 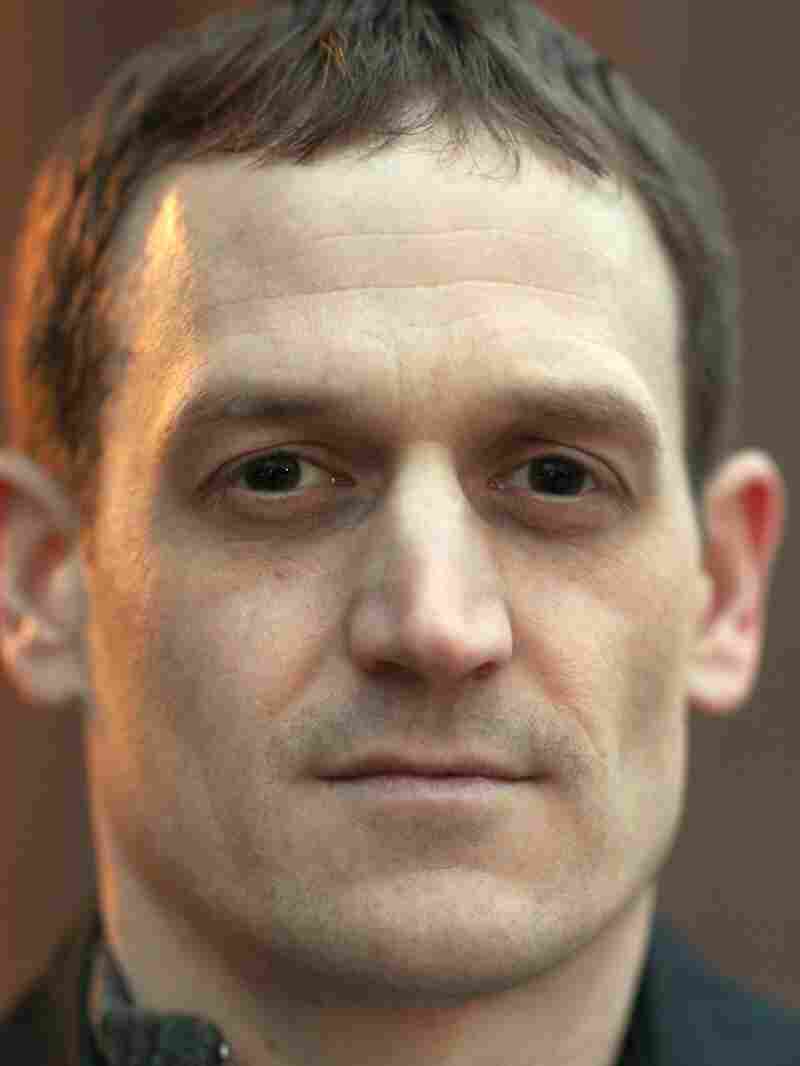 Gregory Johnsen, a former Fulbright Fellow in Yemen, is a Ph.D. candidate in Near Eastern Studies at Princeton University. He is the co-founder of Waq al-Waq: Islam and Insurgency in Yemen Blog. Jeff Taylor/W.W. Norton & Co. hide caption 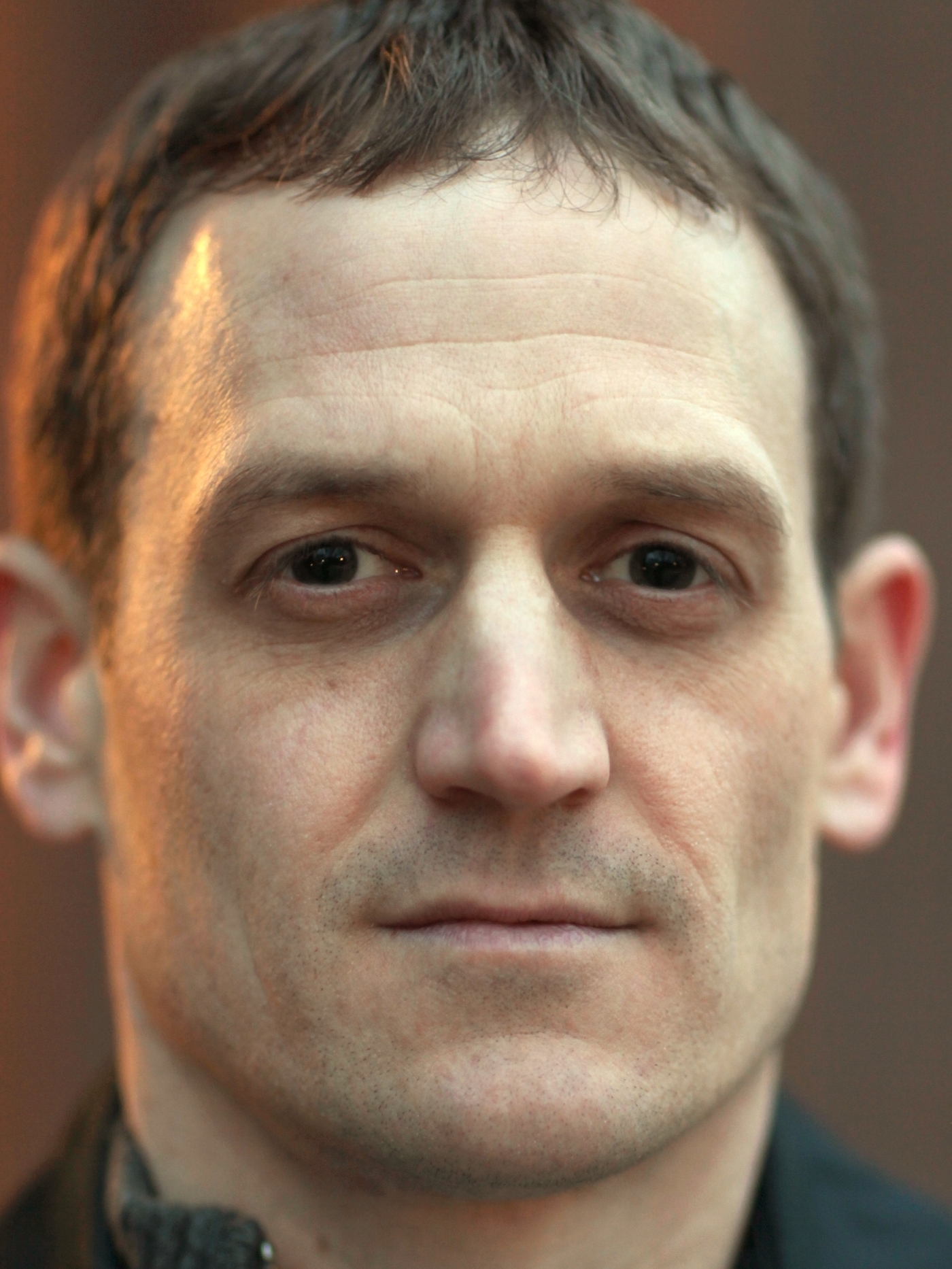 Gregory Johnsen, a former Fulbright Fellow in Yemen, is a Ph.D. candidate in Near Eastern Studies at Princeton University. He is the co-founder of Waq al-Waq: Islam and Insurgency in Yemen Blog.

On why the geography of Yemen is favored by al-Qaida

"The title of the book takes ... what is purported to be a saying of the Prophet Muhammad. This is at the very beginning of Islam. It looked as though the Muslims, who were outnumbered at the time, were about to be slaughtered and Muhammad gathered everyone together, his followers together, in the desert and gave them what some believe to be his last words before battle. And he essentially said, 'When disaster threatens, seek refuge in Yemen' because Yemen then, just like Yemen today, was a place of very diverse geography, a place of wild, very rugged mountains, a place where small groups of men could easily go and hide. And of course with Muhammad they turned out not to need that refuge, whereas al-Qaida today, after really suffering a lot of losses in Afghanistan, certainly needs the refuge that the geography of Yemen provides, as well as a broken government within Yemen that has really opened up a lot of space for an organization like al-Qaida to operate."

On the assassination of Osama bin Laden

"One of the things that we've seen is that Osama bin Laden, contrary to much of what we were being told by security officials, ... was actually in pretty close contact with a lot of different organizations, whether it was the branch in Yemen or other branches ... whether or not he actually had control, I think, is a bit debatable, but he was certainly writing letters and certainly acting as though he was still the head. The difference, I think, in Yemen is that the individual who's the head of this organization, he's a really short, short guy, very low spoken, very soft voice, he has sort of facial hair that juts out from his face, almost like a billy goat, that this guy who spent so much time with bin Laden these four years as sort of his secretary, his aide-de-camp, he really knew what it was that bin Laden wanted or what he would want and, I think, he's been able to implement that blueprint. And so certainly bin Laden's death was a blow to him personally ... but for the organization itself, the organization, AQAP has had a certain amount of operational independence so that the death of Osama bin Laden didn't affect [it]; so it had much more of an effect on the U.S. psyche than it did on the psyche and the minds of those individuals within Yemen themselves."

On the issues with on-the-ground intelligence gathering in Yemen

"The U.S. soldiers, the U.S. operators that we have are trained particularly well. They are some of the best in the world at what it is that they do, but all of this is dependent upon the human intelligence on the ground and this is where the U.S. seems to do very bad both in the special forces in the shadowy part of the world where they are attempting to collect intelligence for targeting purposes, as well as on the political and on the State Department side where they're attempting to get out and speak with a lot of people and find out what's actually happening on the ground so that they can inform policymakers in Washington. ...

Read an excerpt of The Last Refuge

"[T]he Achilles' heel for the United States in Yemen is that too often it just doesn't know what's taking place on the ground. The CIA doesn't know what's taking place, it doesn't know who is in a particular car, it doesn't know who is really a member of al-Qaida. The State Department and diplomats, they're very, very good, very talented people and they tend to know a lot about Yemen but, as we've seen, there are very real security concerns, and the regional security officers often limit their movement and so they can't get out in the country and find out what's taking place. ... So both the CIA and policymakers in Washington tend to be operating more on assumptions than on hard facts. We know that the organization is still bent on attacking the United States and that despite all the defenses that the U.S. has built over the past decade that al-Qaida is still able on different occasions, as we've seen, able to infiltrate those and it's very, very difficult for the U.S. government — whether it's a Republican or Democratic administration — to have a perfect batting average when it comes to preventing terror attacks."