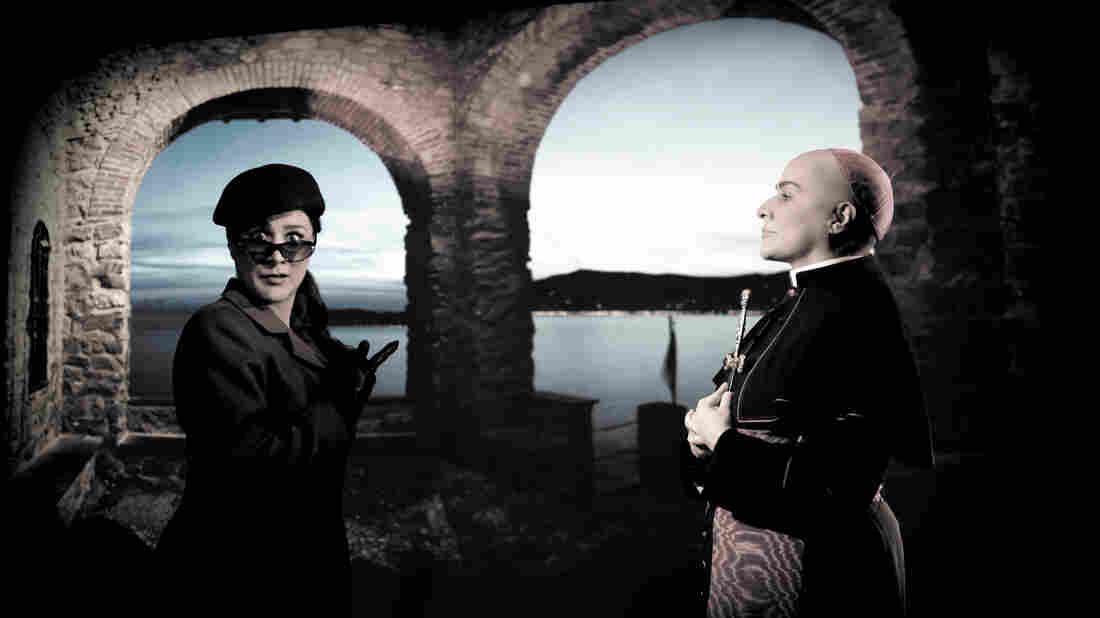 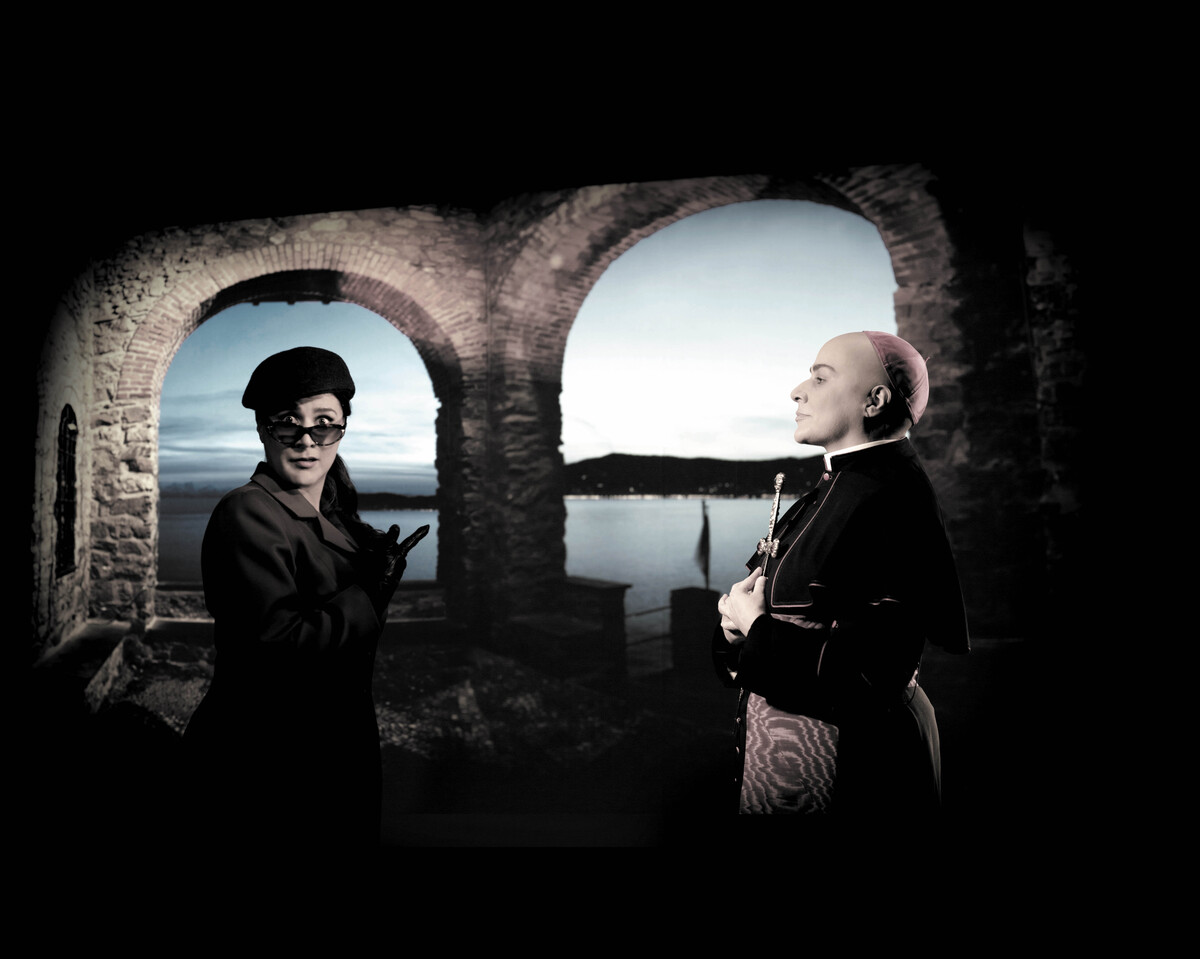 I never heard of the Baroque composer Agostino Steffani until last year, when the Boston Early Music Festival presented the North American premiere of Steffani's Niobe, an opera about the mythical queen who bragged so much about her many children, the gods killed them all in revenge. One of the leading roles, Niobe's husband King Amphion, was played by the early-music superstar countertenor Philippe Jaroussky, who sang the opera's most sublime aria — a hymn to the harmony of the spheres. I couldn't wait to hear Jaroussky again, and was eager to hear more Steffani. Now, I have my wish. The celebrated coloratura mezzo-soprano Cecilia Bartoli has been studying Steffani, and he's the focus of her latest CD, Mission. The album includes many arias and duets — Steffani was especially admired for composing duets — that have never previously been recorded. And in several cuts, Bartoli is joined by the phenomenal Philippe Jaroussky.

Bartoli has an astonishing capacity for both vocal fireworks (rare for a mezzo-soprano) and warm, delicate lyricism, and they alternate in a startling way on this recording. She gets to sing the same aria from Niobe that blew me away when Jaroussky sang it in Boston. She's playing a king who is something of a philosopher, and would rather contemplate the music of the spheres than rule his country.

Niobe, like many of Steffani's operas, has political overtones, and on one level it's a cautionary tale about the obligations of a leader. One reason for Steffani's neglect may be the active life he led outside of music. As a boy soprano, his talent brought him in contact with powerful political and church leaders. He was an Italian who spent most of his professional life in Germany, where he even met and encouraged the younger George Frideric Handel. As a bishop and diplomat, his high position meant that he had to use someone else's name on some of his music. But now, with the powerful advocacy of Bartoli and Jaroussky, I'm sure we'll hear a lot more Steffani.