From A Rom-Com Director, A Subtle Kung Fu Flick

From A Rom-Com Director, A Subtle Kung Fu Flick 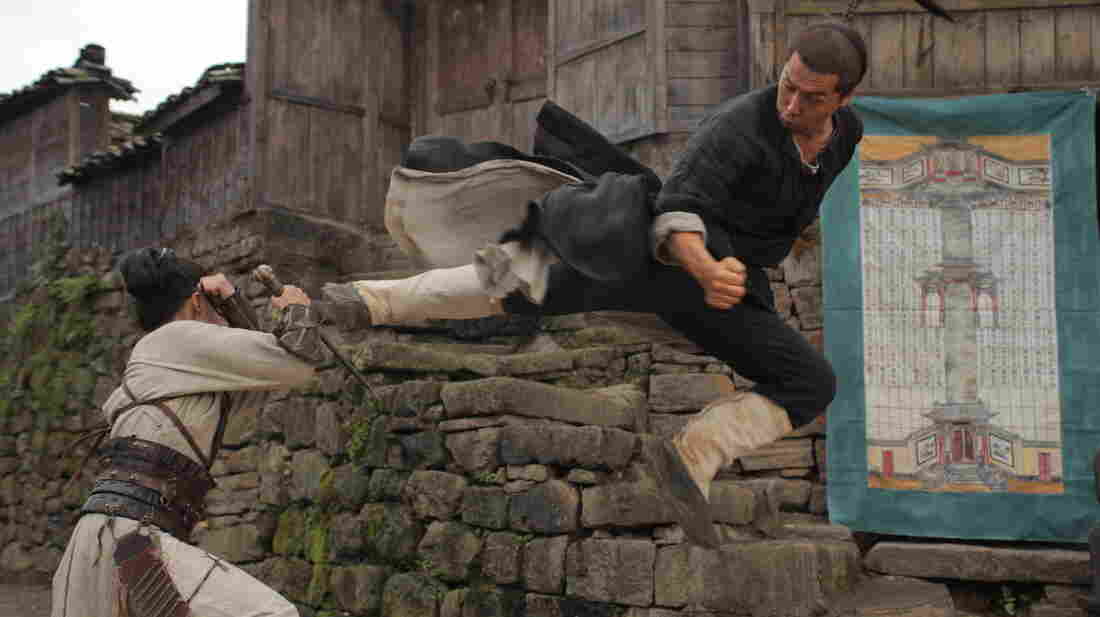 Donnie Yen stars as Liu Jinxi, a quiet mountain-village family man who turns out to have a complicated past, in Dragon. Radius/The Weinstein Co. hide caption

In Mandarin with subtitles

The latest movie from versatile Hong Kong director Peter Ho-Sun Chan has been given not one but two generic titles: In China, it's Wu Xia, which means "martial hero" and is the overall term for kung fu films; in this country, it's called Dragon, which has similar connotations.

The joke is that Chan doesn't really make action flicks, even when working within the genre. He's so known for romantic comedies that he got to direct one for producer Steven Spielberg, a 1999 misfire called The Love Letter. Dragon has a lot more hand-to-hand combat than that Kate Capshaw vehicle — and probably had more before it was cut by 18 minutes for U.S. release. But it's still primarily a mood piece, not a brawler.

The movie opens gently, with the morning routine at the humble mountain-village home of paper-worker Liu Jinxi (Donnie Yen, who also choreographed the fight scenes). Jinxi is married to pretty Ayu (Lust, Caution's Tang Wei) and is the doting father of two boys, the older from Ayu's first marriage.

Jinxi happens to be in the local general store when two thugs demand the elderly shopkeeper's cash. The merchant and his gray-haired wife fight the robbers, but Jinxi holds back. We already know he's a vegetarian; perhaps he's a pacifist, too. Or simply a coward.

Nope. Jinxi eventually joins the melee and reveals why he hesitated. His handling of the two hoodlums shows he's an experienced fighter.

In the first version we see, the showdown is a nasty, believably sloppy scuffle. But then detective Xu Baijiu (Taiwanese-Japanese actor Takeshi Kaneshiro) arrives and insists that Jinxi recount what happened. This cues a flashback in which Jinxi fights the bandits again, this time with more command. As the three men struggle, Baijiu walks through the flashback, observing precisely.

The detective is an existential type, possessed of extraordinary detachment. He's also versed in Chinese medicine and the latest — it's 1917 — in Western physiological knowledge. He can't throw a punch, but he can bring down an enemy with a perfectly placed acupuncture needle. 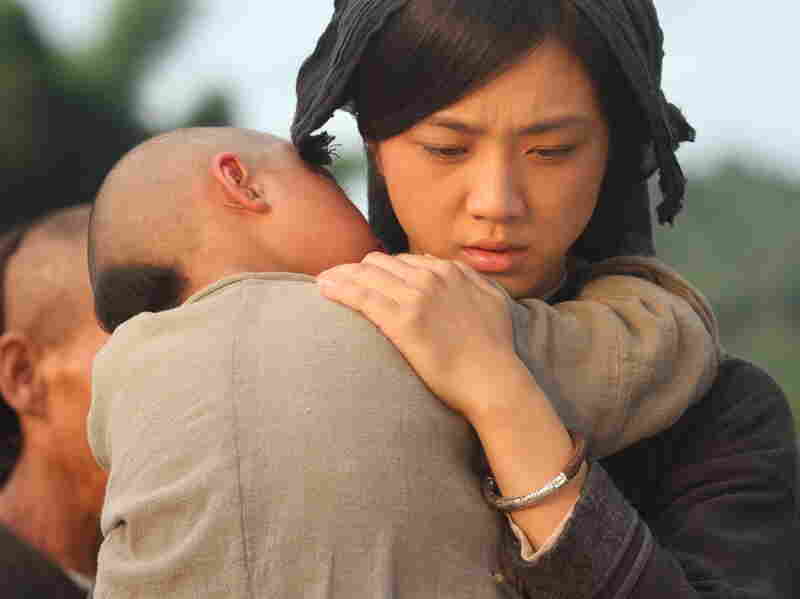 Ayu (Tang Wei) starts her life over with Liu Jinxi after being abandoned by her first husband. Radius/The Weinstein Co. hide caption

Baijiu correctly surmises that Jinxi is a former criminal, whose modest new life is in fact a refuge from justice. Jinxi offers a confession, but says he's served his time. Baijiu doesn't buy the admission, and so makes plans to arrest the man. But it turns out that Jinxi is a defector from a fierce criminal gang, the 72 Demons, whose martial-arts skills are uncanny. When the Demons arrive to bring the renegade back to the clan, Baijiu and Jinxi have little choice but to become allies.

The story becomes less distinctive as the two protagonists' wary, believably human relationship is overshadowed by the grandiose supernatural threat of the 72 Demons. But the widescreen cinematography and mountain rain-forest locations retain their interest, as does the deftly incongruous score, which ranges from samba to hard rock. And the best of the action set pieces are dynamic enough to demonstrate that Chan can make a wu xia movie if he really feels like it.