Accessibility links
Fresh Air Interview - 'Flight' Director Robert Zemeckis On In the Robert Zemeckis film starring Denzel Washington, a pilot with a secret substance-abuse problem successfully crash-lands an airplane while high on drugs and alcohol. He must then ask himself some tough questions about whether his act of heroism is undermined by his addiction. 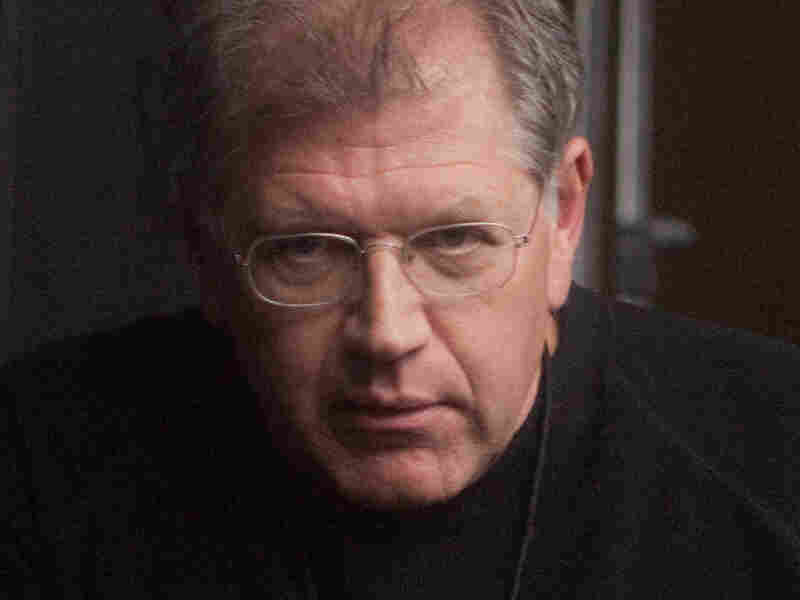 Acclaimed writer-director-producer Robert Zemeckis has worked on more than 30 films, including the Back to the Future series and Forrest Gump, for which he won an Oscar for best director. Robert Zuckerman/Paramount Pictures hide caption 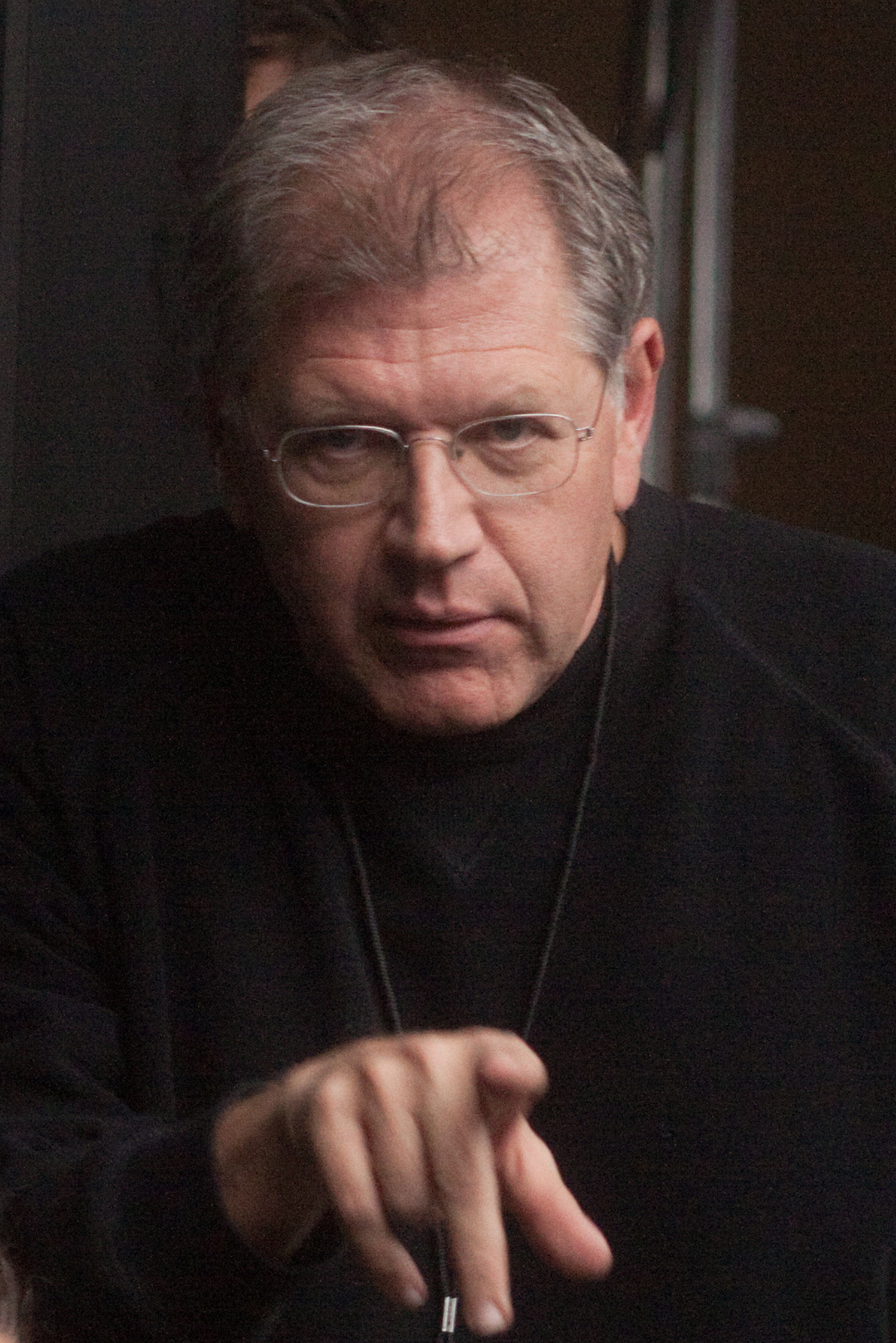 Acclaimed writer-director-producer Robert Zemeckis has worked on more than 30 films, including the Back to the Future series and Forrest Gump, for which he won an Oscar for best director.

Director, producer and screenwriter Robert Zemeckis is known for the Back to the Future films — which marked his arrival onto the Hollywood scene in the mid-1980s — as well as Who Framed Roger Rabbit and Forrest Gump. His latest film, Flight, stars Denzel Washington as William "Whip" Whitaker, a heroic airline pilot with a dark secret.

Early in the film, the plane Whitaker is piloting takes a terrifying plunge after a mechanical malfunction. Whitaker — in a daring maneuver that others are unable to later re-create — manages to flip the plane over, fly it upside down and successfully avert a full-blown disaster. He eventually crash-lands the plane while saving scores of lives.

This dramatic action sequence may be the scene-setter, but the movie subsequently becomes a character drama. Upon waking in the hospital, Whitaker learns that toxicology reports were taken while he was unconscious — and they've revealed that he had alcohol and cocaine in his system when the airplane malfunctioned. He then faces charges and a hearing from the National Transportation Safety Board (NTSB).

And he has to face himself: Will he hold himself accountable?

"Basically what he and I spoke about was the character's level of denial," Zemeckis says about working with Washington. "That's what you're ultimately seeing in this performance, and that's what I think he did so brilliantly in his portrayal."

Zemeckis, whose films include the motion-capture animated movies A Christmas Carol, Beowulf and The Polar Express, is known for his use of new technologies. That said, he recognizes the pitfalls of jumping to embrace them too quickly.

"[Y]ou can go back and see how ... in the final years of the silent cinema, where the art of cinema storytelling was so magnificent, and then when they invented the microphone and sound, everything got really static," he says. "And it all had to be reinvented again. ... So what we do is we overuse [technologies] and call attention to them because they're just so much fun to have. And then ... we learn how to use them in the way that all tools of cinema should be used, which is to make them invisible." 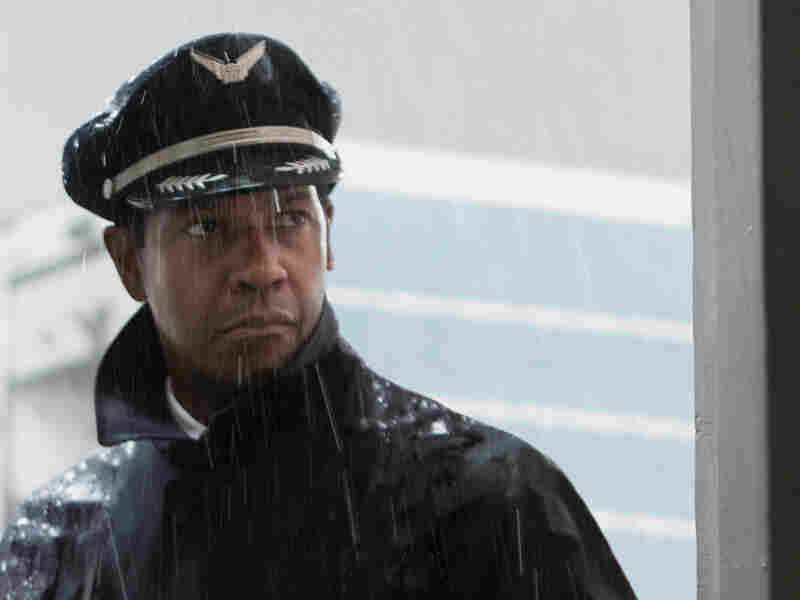 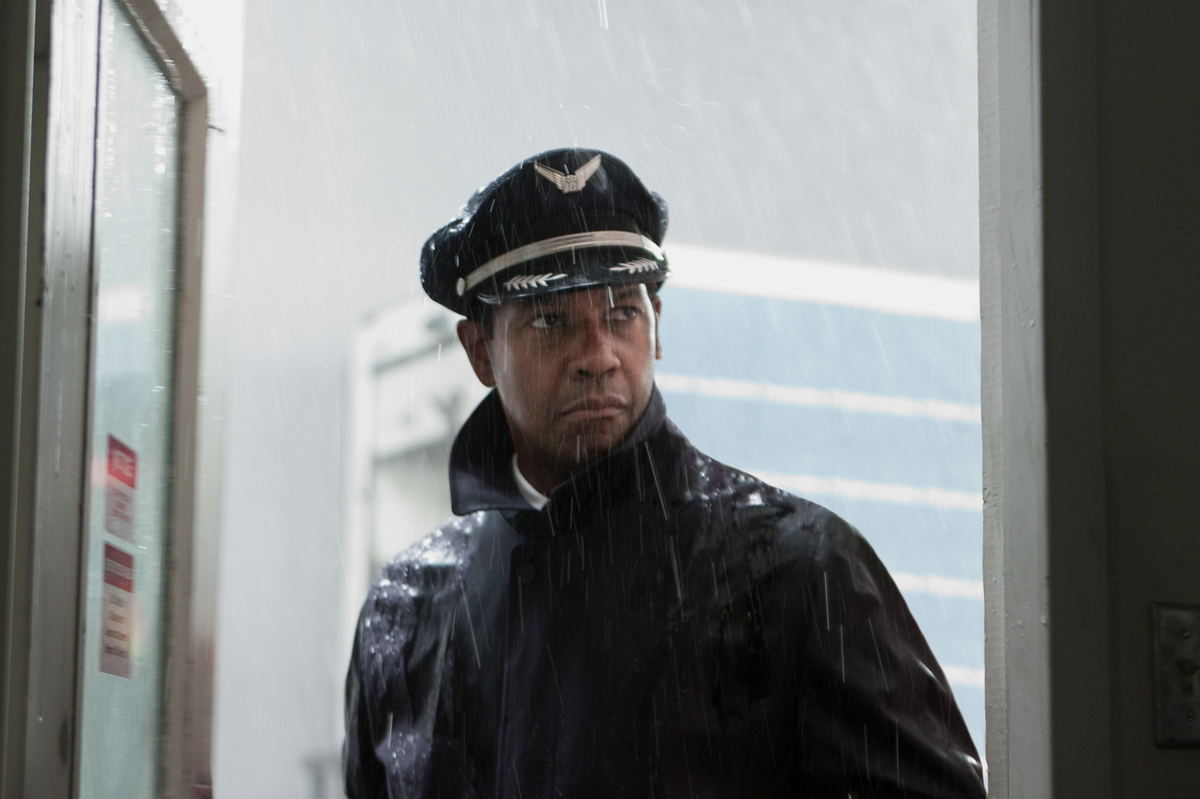 On how Washington prepared for his role

"He had his own guide of what he was going to do, and he never really was specific with me about it. But he kind of gave me a sense of where he was going to be ... performing, like he's like really drunk, or he's just-got-a-sort-of-a-slight-buzz-on kind of a thing. One thing he did tell me that he did do, though, is he watched a lot of YouTube videos of drunks ... I guess you can go online and just watch drunks, and I don't think they know if they're being videotaped. But he would come to me and say, 'You know, I watched this one where this guy was trying to put his shoe on, and he was working on this for like, you know, 10 minutes to get this shoe on, and he was out there on the street, and he couldn't get his foot in his shoe.'"

On the subtext of the script

On learning that such a thing as film school exists

"I was watching the Johnny Carson show, and his guest that night was Jerry Lewis, and I remember Johnny saying, 'So, Jerry, I understand you're teaching school,' and Jerry said, 'That's right. I'm teaching cinema at the USC School of Cinema.' And [when] I heard 'School of Cinema,' I never thought anything like that even existed. ... I remember literally jumping up to my feet in the living room and thinking, 'My God, a school to learn how to make movies!' And the next day I went to the library and found the catalog for USC, and I opened it up to their cinema department. And right there on the front page was a photograph of Alfred Hitchcock standing in front of his class at a lectern, and I thought, 'My god, this does exist!' And so I went on this quest to get into the USC film school."

"Charlie Fleischer was the voice of Roger Rabbit, and he was on the set every day, and he demanded a costume. So the wardrobe department actually made a Roger Rabbit costume for him so that he could go into wardrobe every morning. And he had the red trousers and a big bow tie and he had that on. ... I had these rubber dolls made to scale of the cartoon characters, and I would place them in the set and we would rehearse the scene ... I would walk around holding the rabbit by its ears, bouncing it around the set, and Bob [Hoskins] would find places in the set where I would move the rabbit. ... [H]e would then move his eyes to those areas, and remember where they were, and then he would focus them on [that] point in space — because he couldn't look at the wall, or a target out of frame, because then the camera would see that he [was] looking through the cartoon character. It would destroy the illusion."