Accessibility links
Tracey Thorn: 'Secular Carols' For The Holidays Thorn has recorded a holiday album, Tinsel and Lights, that critic Ken Tucker says might just work for warmer weather, as well. Tucker praises Thorn's voice as "bolstered by a firm intelligence," and says she avoids the fatty treacle that often weighs down Christmas albums. 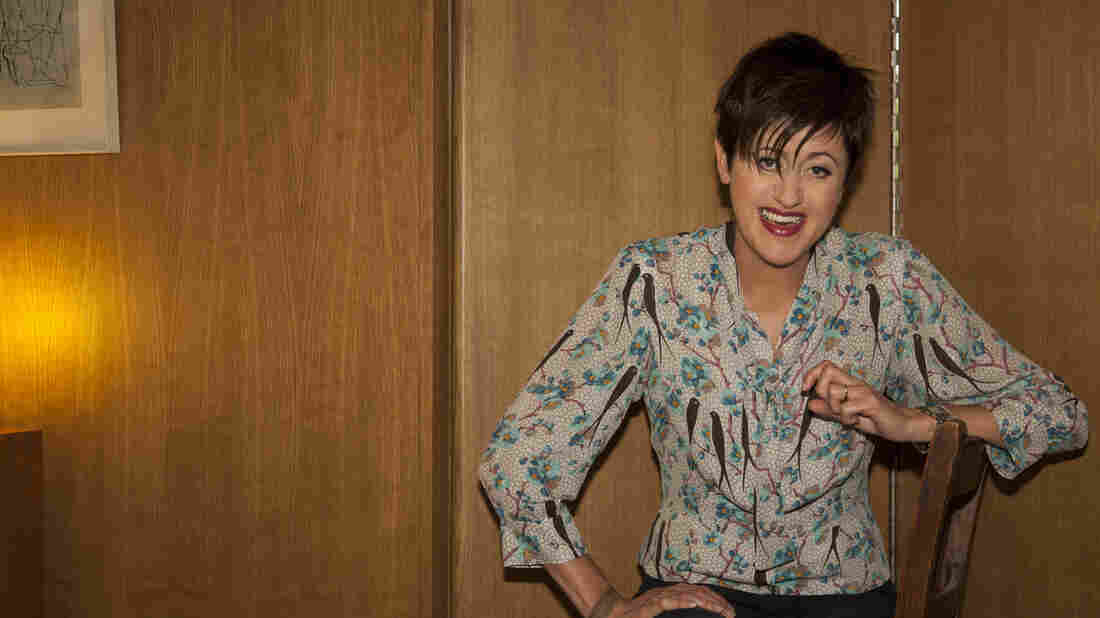 Tracey Thorn, famous for her work in Everything but the Girl, has a new solo album of seasonal tunes called Tinsel and Lights. Edward Bishop/Courtesy of the artist hide caption 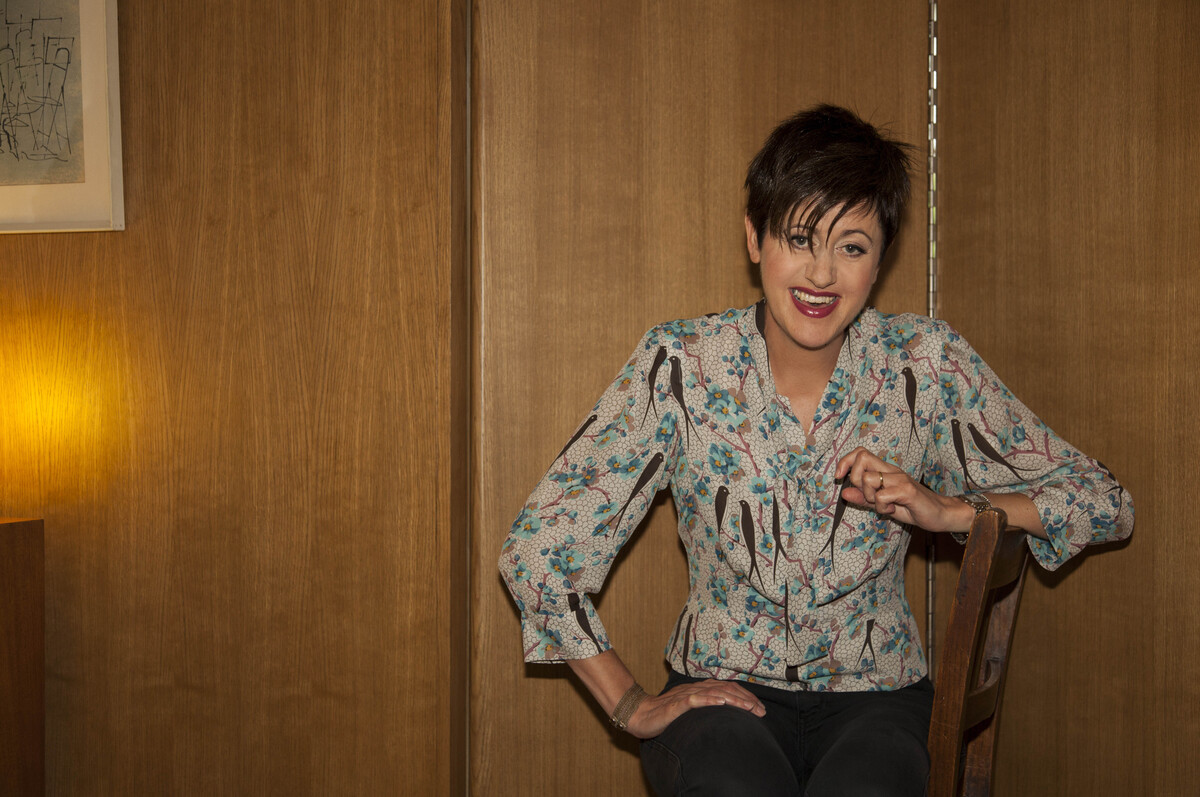 Tracey Thorn, famous for her work in Everything but the Girl, has a new solo album of seasonal tunes called Tinsel and Lights.

Edward Bishop/Courtesy of the artist

Tracey Thorn's interpretation of "Maybe This Christmas," by the Canadian singer-songwriter Ron Sexsmith, is typical of her new holiday album, Tinsel and Lights: It's simply arranged, emphasizing Thorn's lovely, delicate voice and bolstered by a firm intelligence; it avoids the fatty treacle that weighs down lots of Christmas albums. Tinsel and Lights mixes familiar songs with new ones, such as the title song written by Thorn.

Perhaps Thorn's bravest gesture is to cover Joni Mitchell's "River," from the latter's 1971 masterpiece Blue. "River," with its glancing initial reference to Christmas before gliding into yearning melancholy, fits with Thorn's stated desire to make an album that consists largely of what she describes as "secular carols." "River" is so closely associated with Mitchell's performance of it that a lesser singer might get lost in it. Not Thorn.

Tracey Thorn adds to the Christmas canon on Tinsel and Lights with a gorgeous new song she's written called "Joy." Mixing childhood memories with the mature optimism of a clear-eyed adult, Thorn truly captures a kind of quiet but intense, sincere joy that's unlike the vast majority of contemporary Christmas songs, which often opt for mere sentimentality or irony.

A couple years ago, Thorn's Love and Its Opposite was one of my 10 best albums of the year. This holiday collection is inevitably more uneven — eclecticism can only go so far with a bit of dried-out blues-rock written by Jack White, for example. But most of the time, Thorn's mixture of the eerie ethereal and hard-headed directness combines to form a Christmas album you'll want to pull out every year — and sometimes, I bet, even in warmer weather.