Accessibility links
That's So Random: The Evolution Of An Odd Word NPR's Neda Ulaby investigates the etymology of random, a word comedian Spencer Thompson calls "the most misused ... of our generation." It turns out that Thompson's frustration is a bit misplaced — random has been around since the 14th century, and its usage shows how life, like language, evolves. 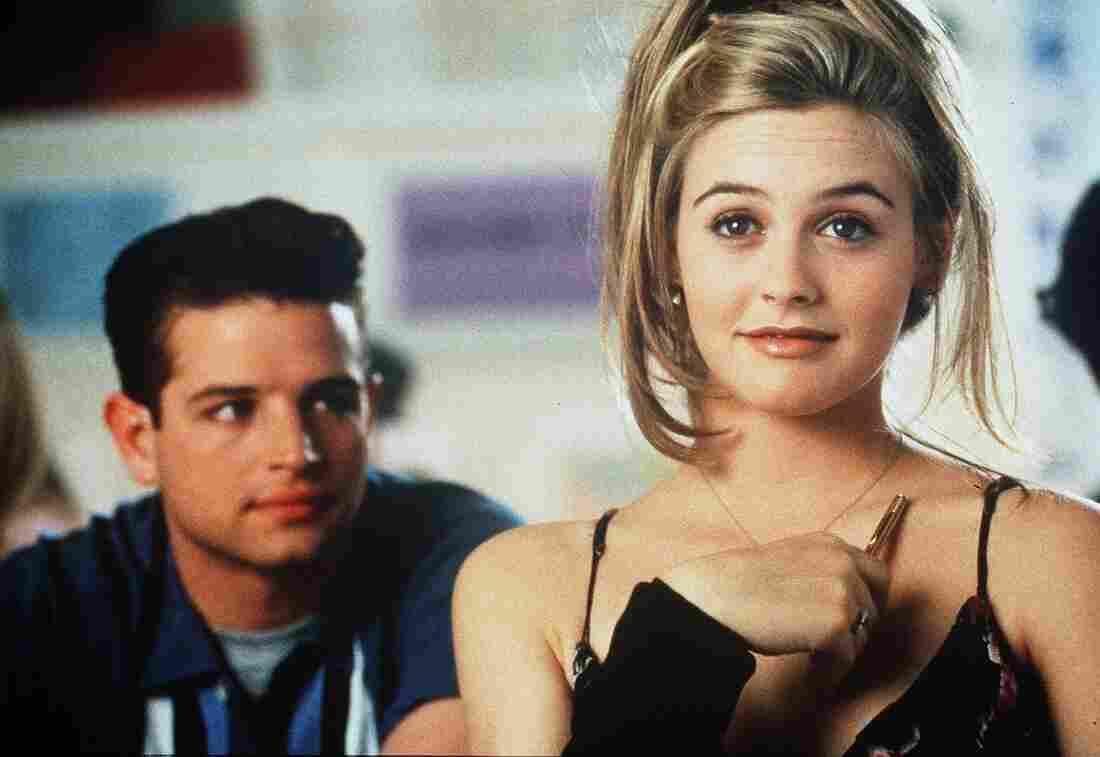 Random is a fighting word for young Spencer Thompson. The comedian posted a video to a Facebook page entitled I Hate When People Misuse the Word Random.

"The word random is the most misused word of our generation — by far," he proclaims to a tittering audience of 20-somethings. "Like, girls will say, 'Oh, God, I met this random on the way home.' First of all, it's not a noun."

Or, Thompson continues, warming up, [they'll say,] " 'Oh, my God, we went to the most random party!' What? No! It was people at a house who decided to have a party, like, in your friend group."

But these uses of the word are not incorrect, according to Jesse Sheidlower. He's the elegant, purple-haired editor at large for the Oxford English Dictionary, which includes several definitions of the word random.

"It's described as a colloquial term meaning peculiar, strange, nonsensical, unpredictable or inexplicable; unexpected," he explains, before adding that random started as a noun in the 14th century, meaning "impetuosity, great speed, force or violence in riding, running, striking, et cetera, chiefly in the phrase 'with great random.' "

Well, there's a phrase that deserves resurrection. Sheidlower says that in the 17th century, random started to mean "lacking a definite purpose."

"The specifically mathematical sense we have only from the late 19th century," he observes. "But that's with a highly technical definition — 'governed by or involving equal chances for each of the actual or hypothetical members of a population; also, produced or obtained by such a process and therefore unpredictable in detail.' "

Perhaps unsurprisingly, nerds seized on random in the 1960s as slang. One early example dates from 1971, in a jokey article in the MIT student newspaper calling students "randomized tools." Random as slang showed up in the Hacker's Dictionary, then went mainstream.

"It was in the movie Clueless in 1995, for example," Sheidlower points out. And he points out that Random House was established in 1925 specifically to publish books "at random," in the words of founder Bennett Cerf.

No discussion of random could be complete without a reminder that randomness is vital to life as we know it. That's according to Charlie McDonnell, the enthusiastic young Brit behind the Web series Fun Science.

"Every now and then -- at random -- you end up with something awesome," he burbles. "And this could be anything — like longer feathers, sharper teeth, bigger muscles, a giant brain, anything that can help life survive. And that is why I think randomness is so cool, because it is what gives awesome things the chance to happen."

How's that for a random way to end the week?