Accessibility links
Hispanics Call For Kennedy Center Honors After 35 years and 186 artists, only two honorees have been Hispanic — Placido Domingo in 2000 and Chita Rivera in 2002. "When you paint that picture and you leave the Latino artist community out of it, there's a huge hole," says Felix Sanchez, president of the National Hispanic Foundation for the Arts. 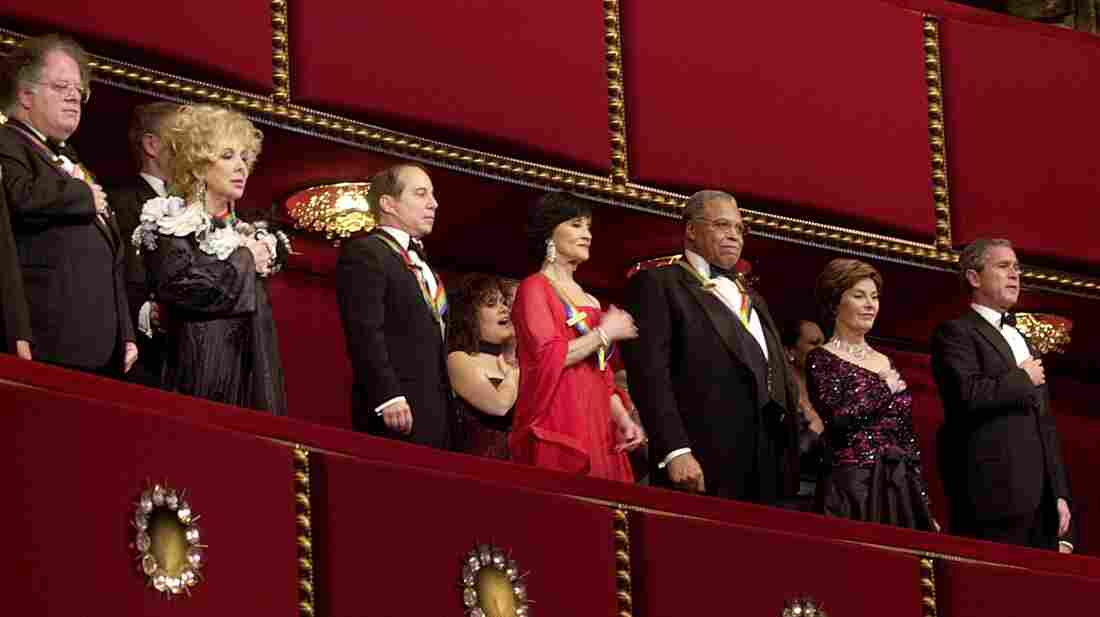 It's a prestigious award given to only a handful of performers each year. But over the past few months there's been controversy surrounding the awards. In its 35-year history, only two honorees have been Hispanic, despite the fact that Hispanics are the largest minority in the United States. 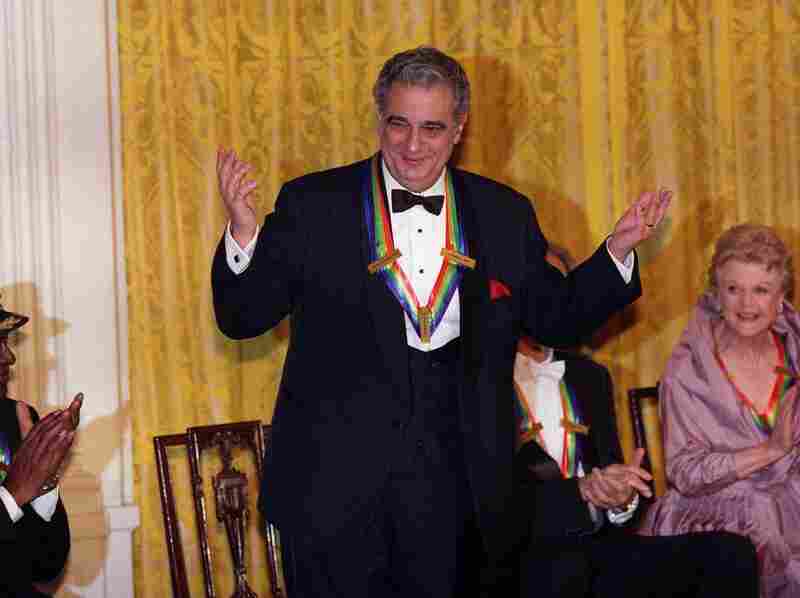 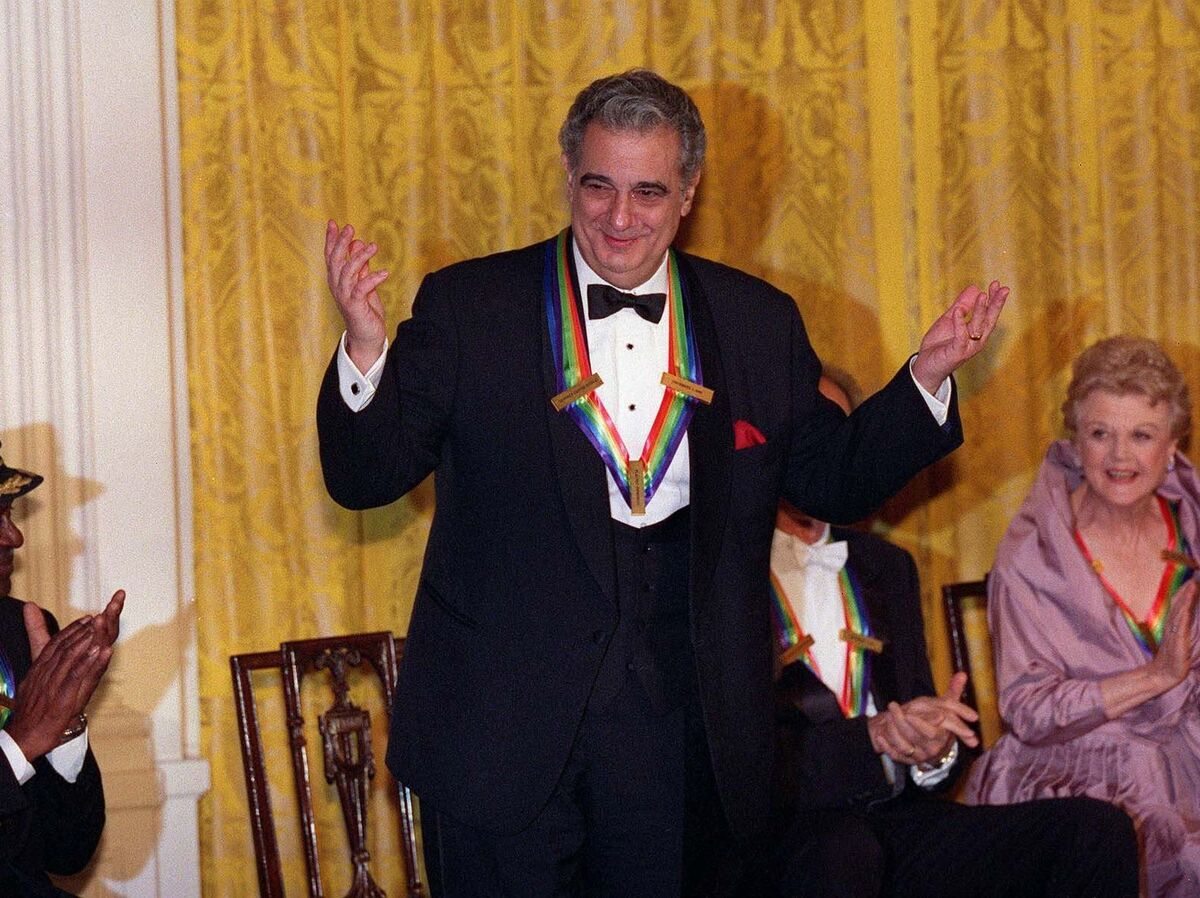 Tenor Placido Domingo was the first Hispanic honoree, receiving the award in 2000.

"These awards have turned into a quasi-governmental national awards," says Felix Sanchez, president of the National Hispanic Foundation for the Arts. For two years, Sanchez has been writing letters to Kennedy Center officials asking why — out of a total of 186 artists and entertainers — only two honorees have been Hispanic: Placido Domingo in 2000 and Chita Rivera in 2002.

"When you paint that picture and you leave the Latino artist community out of it, there's a huge hole," he says.

Sanchez has no trouble identifying deserving Latino artists from over the years: There's Anthony Quinn, Celia Cruz and Desi Arnaz, to name a few.

Diversity On Stage, Not Behind The Scene

It's important to acknowledge that programming at the Kennedy Center is very diverse. Latinos are well-represented, too. Take it from pianist and bandleader Arturo O'Farrill, who heads up the Afro-Latin Jazz Alliance.

O'Farrill says he's always been treated with respect by the Kennedy Center. But he believes the lack of Latinos in the institution's highest profile event is just plain bad math.

"I think it's a slight. I think it's an oversight. And if people don't speak out against this kind of behavior, it will continue," he says.

A Call For Change

This is the first year that the call to recognize Latinos has gained momentum. The Congressional Hispanic Caucus asked to meet with Kennedy Center officials to discuss the oversight, and the center is examining the entire process.

Leading the effort is Giselle Fernandez, a former TV journalist and executive in talent management for the Trump Group. President Obama appointed her to the Kennedy Center's Board of Trustees last year. She is the board's only Latino member, and she says change is coming.

"Our focus has to be, 'What is the selection process?' " she says. "'How can it be more inclusive, how can it be representative of the great artistic contributions of this nation and carry on a legacy to this President Kennedy, who was so embracing of multiculturalism?' "

As to whom the Kennedy Center Honors might consider, Felix Sanchez and other Latino advocates have provided them with a list of potential honorees, including Joan Baez, Carlos Santana and Rita Moreno.