Accessibility links
Interview: Mathew Prichard, Editor of 'The Grand Tour' Before Agatha Christie wrote Death on the Nile or Murder on the Orient Express, she took her own, less perilous, journey around the world in 1922. Her grandson Mathew Prichard has now published a volume of her letters and photographs from the trip. 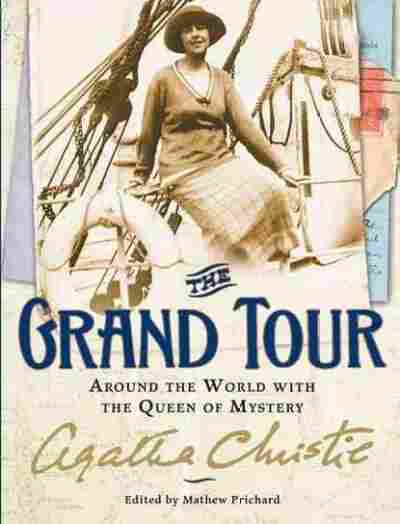 by Agatha Christie and Mathew Prichard

Agatha Christie is the best-selling murder writer of all time, and has created two of the most renowned detectives in crime fiction — Miss Jane Marple and Hercule Poirot. Her books were adapted for both big and small screens. But before she ever wrote Death on the Nile or Murder on the Orient Express, Christie took her own less perilous journey, in 1922, when she set sail on a trip around the world.

Now Christie's grandson, Mathew Prichard, has edited and published the letters she wrote while on that journey, in a new book, The Grand Tour: Around the World with the Queen of Mystery. "I knew her as well as anybody, probably, during the latter half of her life," he tells NPR's Rachel Martin.

Christie and her husband, Archibald, traveled to various British colonies as part of an expedition aimed at promoting an upcoming exposition of goods produced in the colonies.

"It exhibits all sorts of things about the 1920s, the first of which, I suppose, is the art of letter writing," Prichard says. "The other thing is that, of course, whilst you read the letters you learn about the comparative simplicity of communications in those days ... no e-mails, hardly any telephones."

Prichard says his favorite letter is one Christie wrote to the 3-year-old daughter she left behind.

"My darling little girl," he reads, "some butterflies for you from Mummy and Daddy, and a picture of Pretoria, where Mummy and Daddy are. There are no choo-choos ... so they will have to stay there for a long time. Mummy had brought a bottle of burgundy, but now martial law has come, and they have locked it up in the bar." 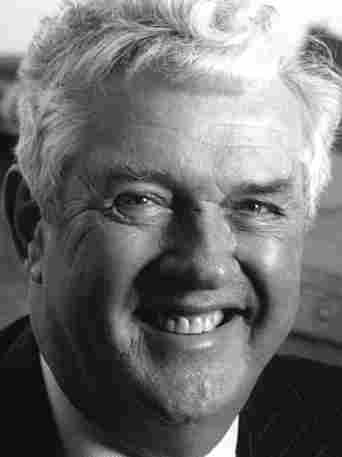 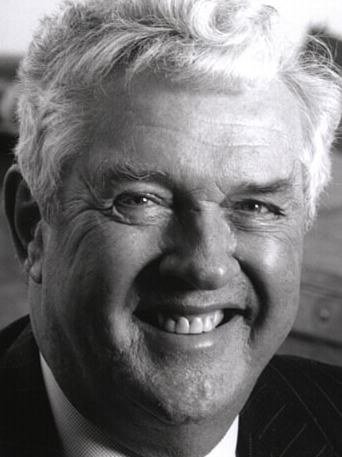 Christie's stories, seen with modern eyes, can seem as quaint as that letter — but they still have the power to captivate.

"I think they are simple. They reflect people who appear in most people's lives. So people, when they read the books, they feel quite comfortable with the characters," Prichard says. "They are easily adaptable, whether to different languages or to television, and I think that you can pick up an Agatha Christie [book] and in, what, four or five hours, you can lose yourself in a world of mystery and contentment."

Prichard says he himself still has a bookshelf full of his grandmother's work — his favorite is one of her last books, Endless Night. "It had this almost eerie feeling that evil really exists, which I know from talking to her, she really believed in," he says. The book, though, was less popular than the books that starred Miss Marple and Hercule Poirot.

The cover of The Grand Tour features a photo of Agatha Christie on a boat, relaxed and happy. That, Prichard says, reflects Christie's happiness on the trip. "I think it is a marvelous recreation of life, almost a part of social history that she gives us a glimpse of in the letters and photographs."

Read an excerpt of The Grand Tour