Accessibility links
Interview: Tamim Ansary, Author of 'Games Without Rules' Writer Tamim Ansary was born in Afghanistan, and his new book, Games Without Rules, traces the country's turbulent history over the past two centuries. The title refers both to the game played for control of Afghanistan and the popular sport of buzkashi, a sort of chaotic polo played with a goat carcass. 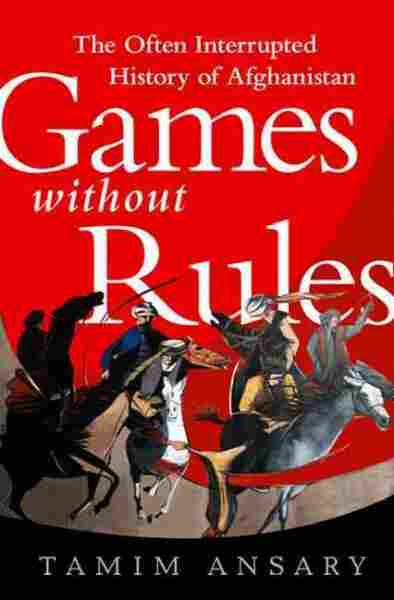 The Often Interrupted History of Afghanistan

The story of Afghanistan — its history, its culture — is a narrative writer Tamim Ansary says he "carries in his bones." Ansary was born there to an Afghan father, educated in the United States, and an American mother.

He spent much of his 1950s childhood in the town of Lashkar Gah. There, his father worked on a massive irrigation project, funded by the U.S. and aimed at turning a dusty valley into fertile farms.

Though Ansary's adult life has been here in America, his writing reflects his deep Afghan roots. His new book, Games without Rules: The Often-Interrupted History of Afghanistan, details the past 200 years in the life of Afghanistan, a history "often interrupted" by invasions from outside powers like Great Britain, the Soviet Union and the United States.

The title — Games Without Rules — references both the political game played for control of Afghanistan and a popular sport there. "There's a game in Afghanistan called buzkashi," Ansary tells NPR's Renee Montagne. "This is an ancient game, and its mounted riders grab a goat carcass off the ground and try to get it to a goal post and back again. ... As it was played originally, the field of play had no lines, there were no referees, there were no fouls, and there were no teams — riders played for their own glory or for the landowner or tribal chieftain that supported them."

Over the course of Afghan history, Ansary continues, various elites have tried to centralize power and "impose rules on a game without rules." Invading powers, particularly, did not mix well with Afghan culture and society. "When the British came, they lived ... in compounds separate from the Afghan people, and they brought their British life with them, they brought the chandeliers, they brought polo matches, they brought cigars and after-dinner liqueurs, and the two societies pursued their lives completely in isolation from each other."

The British — like the Americans who came after them — weren't intending to stay in Afghanistan. "When the Mongols conquered, they wanted the place," he says, "but in the last 200 years, there's been something different going on." That approach hasn't helped Afghanistan, Ansary adds, but it did trigger a desire among the Afghan elites to develop the country and build it up to Western standards, "not to supplant Afghan culture, but to enable Afghans to have more of the things that Western societies enjoyed." 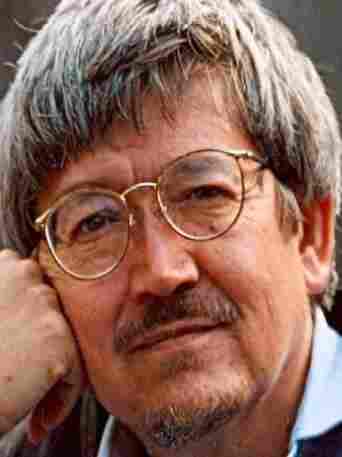 Tamim Ansary directs the San Francisco Writer's Workshop. He is the author of West of Kabul, East of New York and Destiny Disrupted: A History of the World Through Islamic Eyes. Courtesy of PublicAffairs hide caption 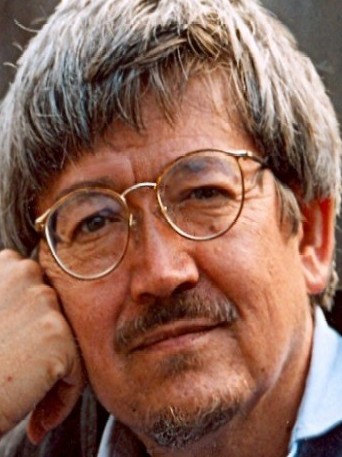 Tamim Ansary directs the San Francisco Writer's Workshop. He is the author of West of Kabul, East of New York and Destiny Disrupted: A History of the World Through Islamic Eyes.

And that aim fitted well into the Cold War struggles between the U.S. and the Soviet Union — Afghanistan pulled in a great deal of development money by playing the two sides against each other.

Ansary was partially raised in an area of southern Afghanistan known as "Little America," where he lived two lives, going to Afghan school during the day and hanging out with his American friends in the evening. "We did American things, we read Mad magazine, we'd have square dances — I learned how to cha-cha," he says, laughing. "The peacefulness of that era is so dramatic now when we look back through the fog of war."

The Soviet invasion of 1979 was a turning point in Afghan history, wiping out the place Ansary knew as a child. "The crucial point of that war was when the Soviets decided that the way to win the war was to depopulate the Afghan countryside, and then there was this campaign of carpet bombing, driving people from the villages, and that really destroyed the fabric of Afghan society and it opened the way for all these buried resentments, contradictions, struggle between the old and the new to just come roaring up."

Ansary describes the country now as a mix of the 21st century and the 12th — but, he adds, there's something new emerging. On a recent visit to Afghanistan, he encountered villagers in remote areas with solar panels on their houses, powering television sets and satellite dishes. "Technology will not be held back; if you ask any man you see on the street, 'should girls go to school,' and some of these other traditional ideas, they would say 'oh yeah, yeah, we're firmly for that.' They're probably not completely aware of how the influx of information is wearing in on the attitudes they had held, and who knows how the mixture will produce in the years to come. But it's not going to be the way it was in the past."

Read an excerpt of Games without Rules