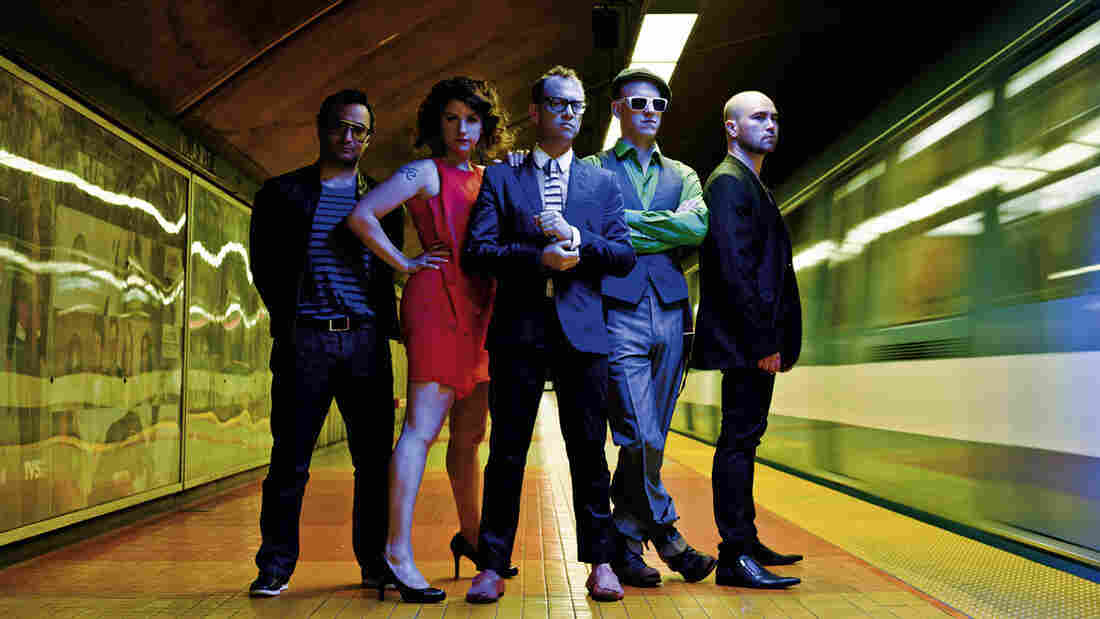 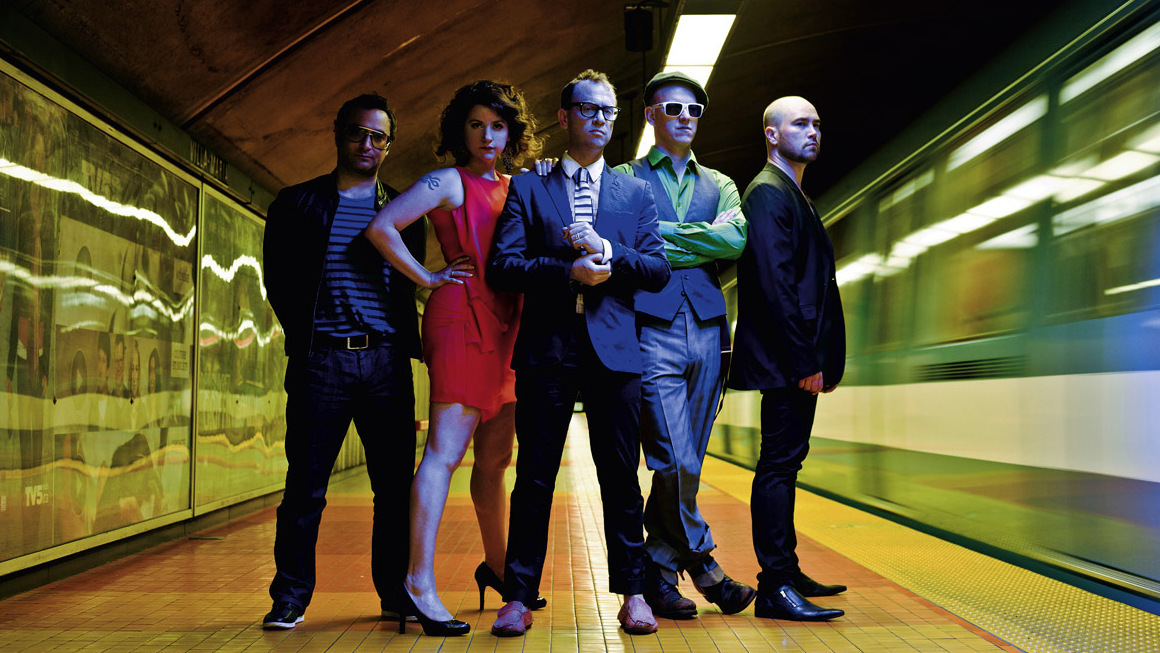 Stars returns to the World Cafe studio to play songs from its latest album, The North. Here, the band sits down with host David Dye to discuss its decision-making process, and how its insistence on being as democratic as possible has helped it stay together over the years. Stars' members also discuss the creation of their latest album, which singer Torquil Campbell describes as being heavily influenced by events in their personal lives: "I just think you're hearing the sound of people who are happier in their lives, and so the music itself sounds imbued with some happiness and some openness and some relaxation."

As well as songs from the new record, the band plays one unreleased track, "Wishful," in this edition of World Cafe.