Accessibility links
Book Review: Daughters of Eve by Lois Duncan | Feminism Turns Fatal In A 70's Classic Lois Duncan's 1979 novel, Daughters of Eve, takes revenge to a whole new level. Author Mary Stewart Atwell explains why this classic novel is still relevant. Do you have a favorite story of revenge that goes too far? Tell us in the comments. 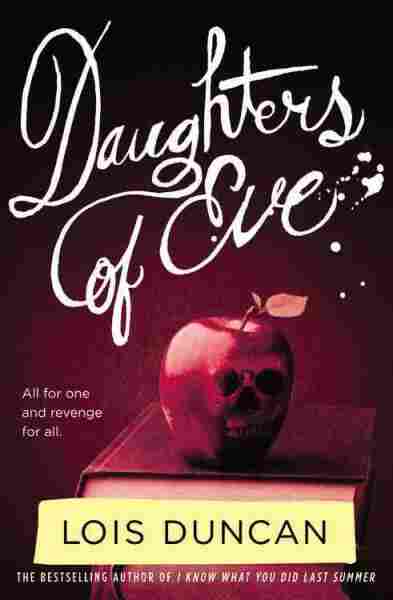 Mary Stewart Atwell is the author of Wild Girls.

This may be an exaggeration, but as I remember it, I spent all of the early '90s on the living room couch, drinking Diet Coke and diving into one book after another. I was 13, then 14, then 15, but even as the years progressed, the grown-up world made no more sense to me than it ever had.

At the cusp of adulthood, I felt as if everyone — my friends, the boy I liked, the adults in my life — had expectations of me that I didn't understand and despaired of ever meeting. Other girls my age seemed to know instinctively how to look and how to behave, while I stumbled around like an understudy on opening night. Hopeless of learning my lines, I escaped into a world of books.

My mom never checked up on my reading, probably because she thought she already knew what I liked — Anne of Green Gables, Jane Eyre, Wuthering Heights. I don't know if she would have objected to Lois Duncan — after all, her books were shelved in Young Adult — but to me, Duncan's books felt subversive, and none more so than my personal favorite, Daughters of Eve.

The novel tells the story of a group of high school girls in small-town Michigan who come under the influence of a charismatic teacher named Irene Stark. Preaching the gospel of women's liberation, Irene convinces the girls that they and their mothers have been oppressed by the men in their lives, and pushes them to settle the score.

Their vigilante exploits start small, and amuse more than terrify. In one, a vain high school Casanova undergoes a forcible head-shaving and then refuses to return to school until his hair grows back. Slowly but surely, the stakes rise, culminating in one girl's brutal act of revenge against an abusive father.

On the surface, I had little in common with Irene Stark's furious pupils. No one had ever suggested that I should get married and have babies instead of going to college. At the same time, the assumption that girls should be pretty, perky and easy to handle didn't seem to have changed a lot between their day and mine, and I didn't like it any more than they did. And for me, like the girls of this novel, the process of becoming a woman produces not blushes and giggles but fear, anxiety and rage. 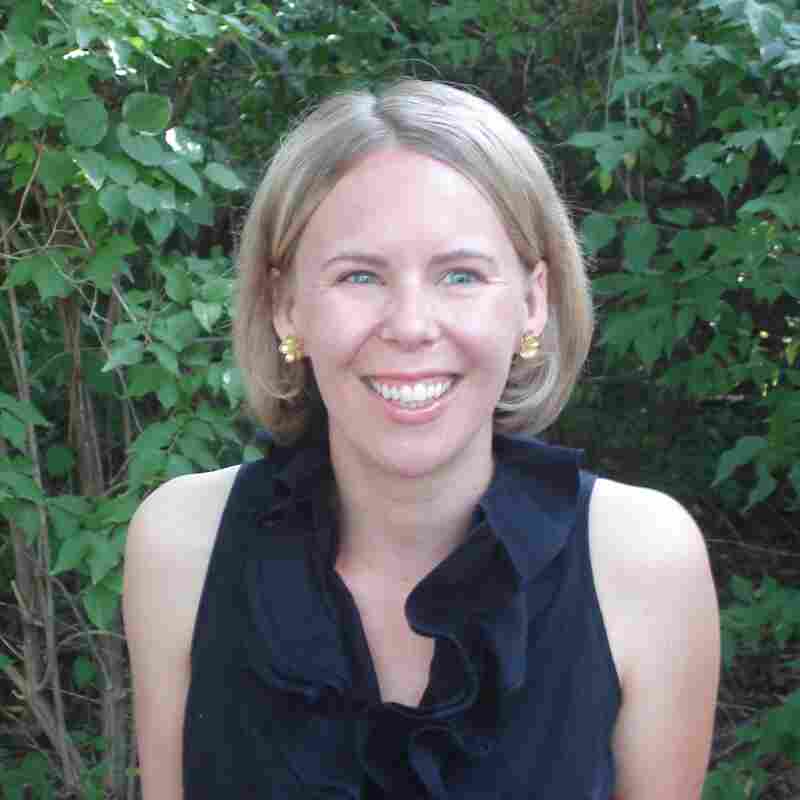 In my later teenage years, I would surprise a lot of people who had thought of me as serious and shy, a reader and a dreamer, by misbehaving in ways that were more predictable and considerably less interesting than the rebellions concocted by the Daughters of Eve. But I thought that if I got in trouble at school, or if I swallowed whatever was going around at the party, I wasn't just breaking rules — I was announcing that I, like the Daughters of Eve, was too smart and independent to be subject to control.

In the epilogue, Duncan fills you in on her characters' lives after several years have passed. A few are in college; one is a secretary; several are stay-at-home mothers. The lesson is clear: The girls' rage has changed nothing. Not only have they failed to reform society, but they haven't even altered the course of their own lives.

As I learned how to be an adult, and a writer, I too discovered that anger in itself was not a statement. I figured out how to channel my frustrations onto the page rather than acting them out in my life. Along the way, I became a better reader of Duncan's novel, and saw that this thrilling story of revolution was less a celebration of female self-determination than a cautionary tale.