Accessibility links
Profile: Susan Straight, Author of 'Between Heaven and Here' NPR's Karen Grigsby Bates profiles novelist Susan Straight, who is putting her hometown of Riverside, Calif., on the literary map. Straight herself is white, but she weaves the black, working-class voices of Riverside into her work. 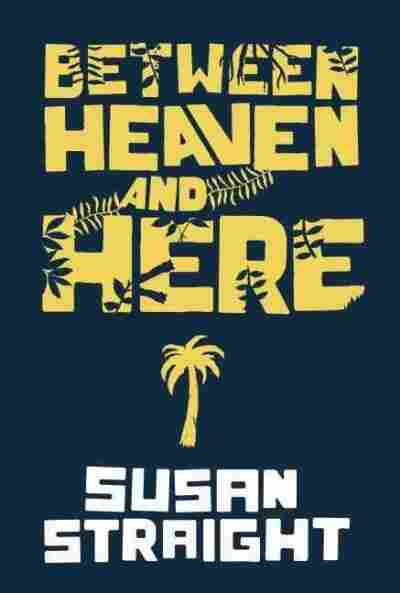 Think of all the great writers who have made their hometowns literary history — William Faulkner, Zora Neale Hurston, Thomas Wolfe, to name a few. Now, Susan Straight is getting the same praise for her portrayal of Riverside, Calif. It's a small town at the foot of the San Bernardino Mountains, an hour east of Los Angeles.

Read any of Straight's 10 books, and you hear tales of a tight-knight black community in a working-class neighborhood, with voices that sound lively and real. Then you meet Straight, and do a double take: she is petite and blond. And as she told Kirkus Reviews at last year's Austin Book Festival, she sounds the way she sounds because of where she calls home:

"I still live in the same place I've lived all my life. And even though I look like this, most of the characters [in my books] are black or mixed race, because that's the community I live in."

Many of the stories from Straight's neighbors and friends end up woven through her books, although it can take a while for them to get there. A riveting story, first told by an elderly family friend decades ago, finally made its way into Between Heaven and Here, her latest novel in a trilogy that spans three centuries. 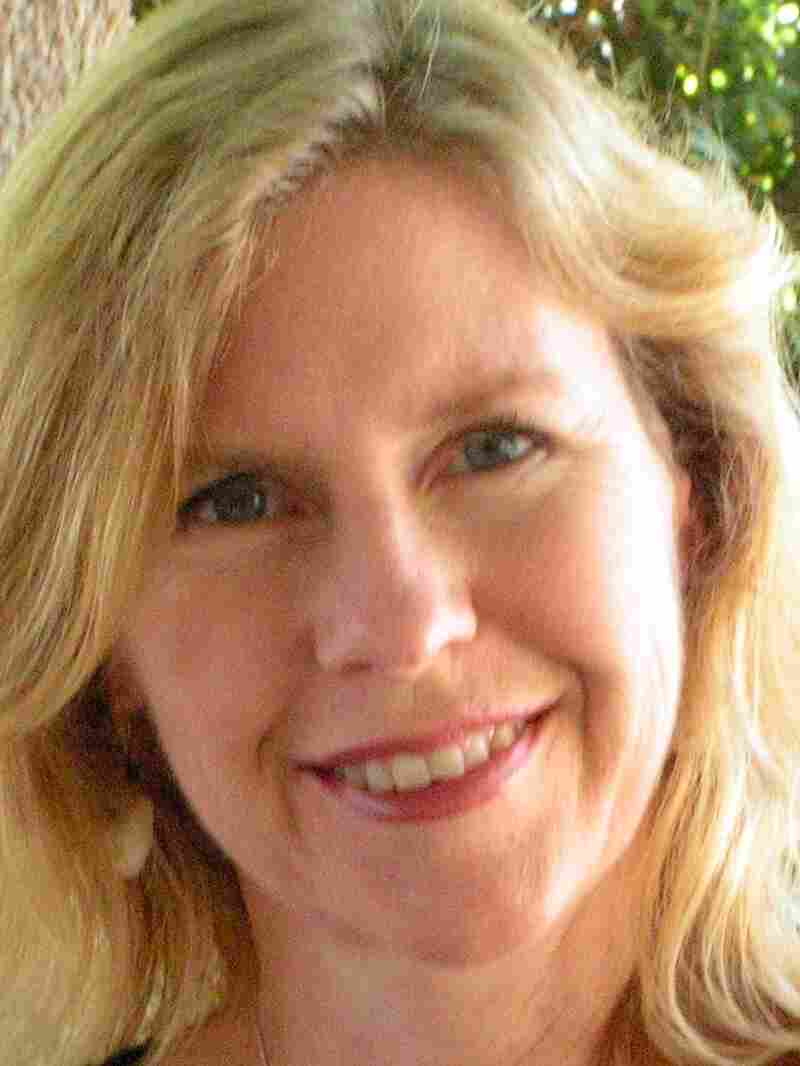 Susan Straight's Highwire Moon was a finalist for the National Book Award in 2001. Her other books include A Million Nightingales and The Gettin' Place. Kris Lovekin/Courtesy of McSweeney's hide caption 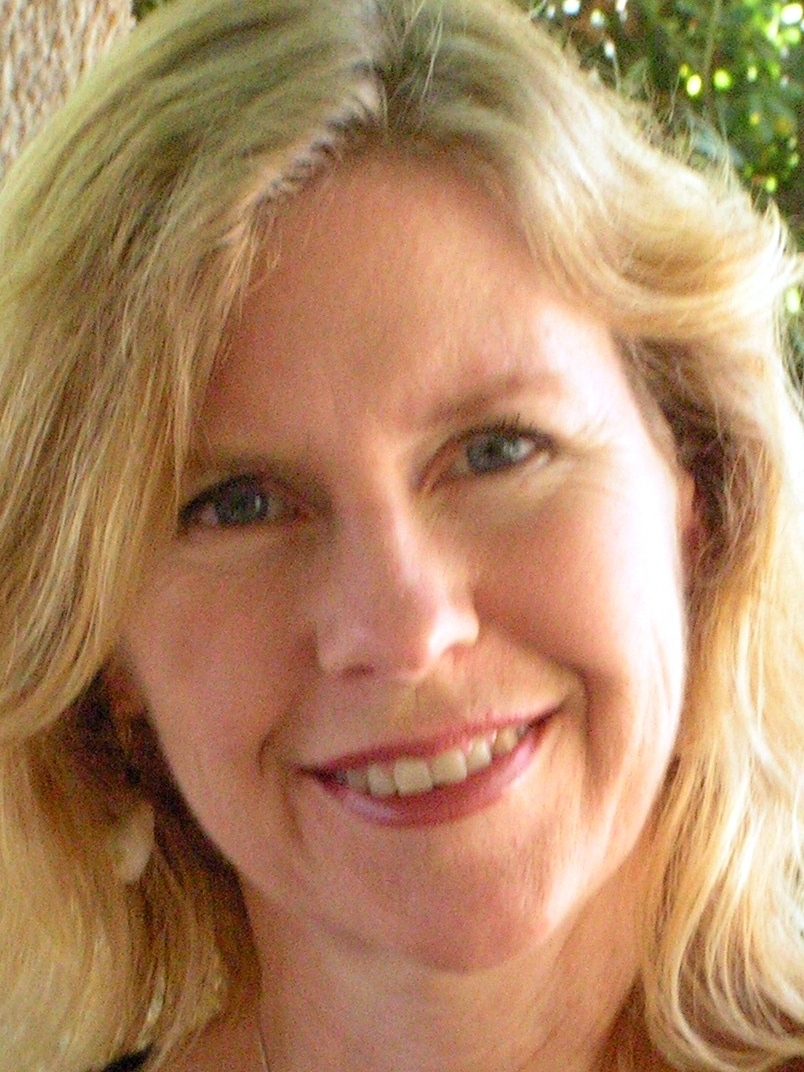 Susan Straight's Highwire Moon was a finalist for the National Book Award in 2001. Her other books include A Million Nightingales and The Gettin' Place.

Straight says this is the tale he told her, about almost starving when he was a small child growing up near a Florida turpentine forest:

"I was so hungry, and I was so angry about it, that one day, I knew where there was a pig in the woods. And I got a hammer and I walked three miles to where that pig was, and I killed it with my hammer. And I dragged it back home, and put it in the yard, and I told my mother, and I said 'I'm tired of being hungry. I want you to cook me some meat.' "

Straight says she tells these Riverside stories so that the true personal histories of ordinary people can live on. When Straight teaches creative writing students at the University of California, Riverside, she always gives them this advice:

"The best thing I could say is, you do have to be a really good listener. If I go to a family reunion and there's 400 people there, everybody comes up to tell me their story, right? And I think when you're a good listener, then you can imagine how someone's talking — dialogue is your key friend, is it not?"

Listening well has paid off: Straight's work has been praised by The Washington Post, The New York Times, Kirkus and fellow writers such as Walter Mosley for realistic dialogue that allows her characters to speak for themselves. She is successful enough that she could live somewhere bigger or, as others might put it, better — but she won't. Riverside is her home.

There are two portraits in Straight's house — one is of Flannery O'Connor, who produced revered classics from her home in Milledgeville, Ga. The other is of Eudora Welty, who did the same from her permanent perch in Jackson, Miss.

"And I think how amazing it was that she chronicled her small town of Jackson with that kind of love and she stayed there. And I think, well, if it's OK for them, it's all right for me." It has been so far — and there are plenty of Riverside stories yet to share.

Read an excerpt of Between Heaven and Here