Accessibility links
A Thin Line: Economic Development Or Corporate Welfare? In her new series for The New York Times, reporter Louise Story traces the complicated relationship between localities and the corporations they want to lure to their states, counties and cities to help promote economic growth. 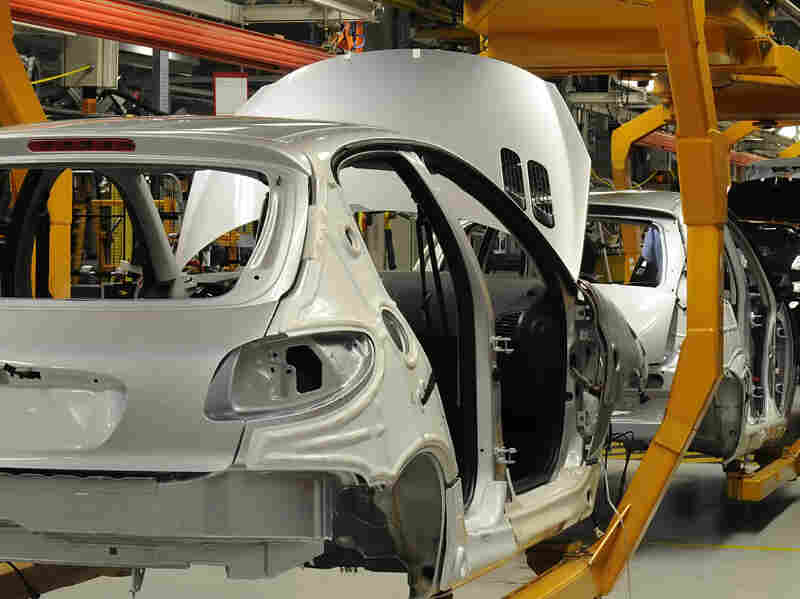 In her series for The New York Times, reporter Louise Story says that the manufacturing sector — automakers, in particular — benefit the most from incentive packages. Ricardo Azoury/iStockphoto.com hide caption 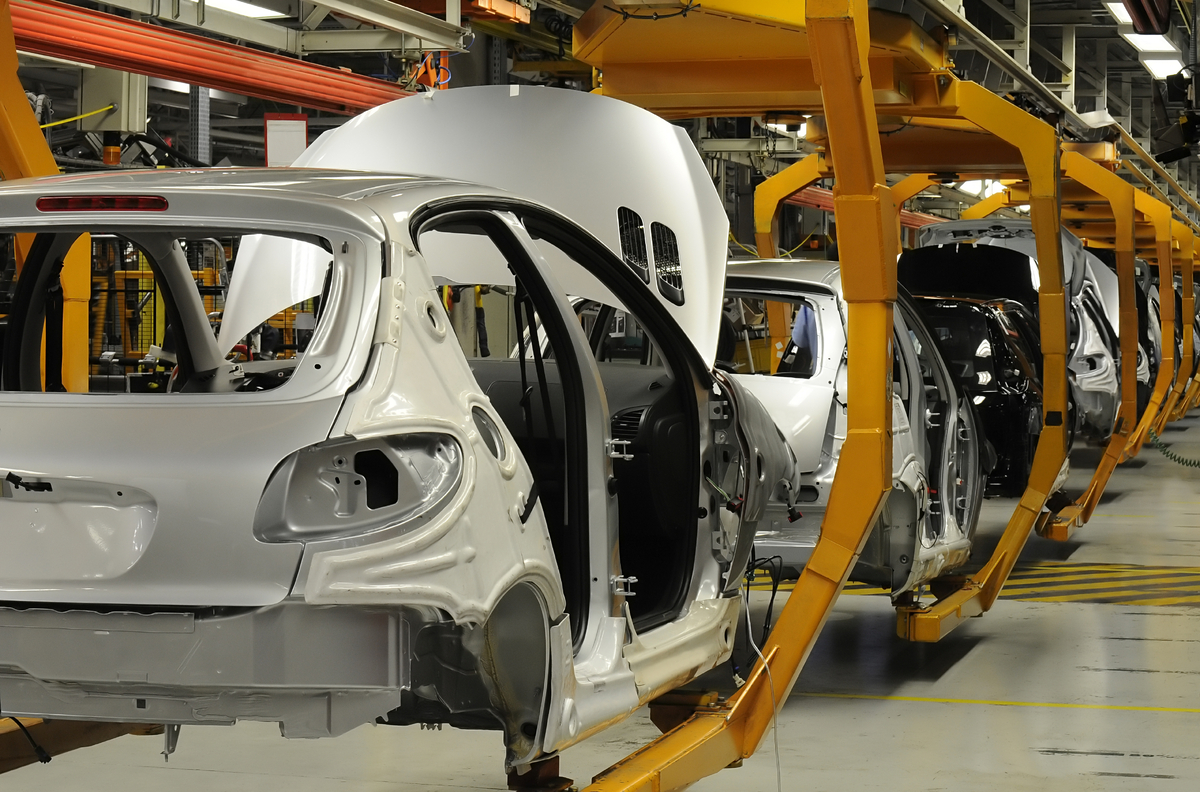 In her series for The New York Times, reporter Louise Story says that the manufacturing sector — automakers, in particular — benefit the most from incentive packages.

In her new series for The New York Times called "The United States of Subsidies," investigative reporter Louise Story examines how states, counties and cities are giving up more than $80 billion each year in tax breaks and other financial incentives to lure companies or persuade them to stay put.

The states and localities want jobs and economic growth; the companies want free land, free buildings, property tax abatement, "anything you can think of that would be financially beneficial," Story tells Fresh Air's Terry Gross.

The companies, she says, know they can get what they want, which is why they ask, and officials are so afraid to risk losing a current or prospective local employer that they readily comply.

"The beneficiaries come from virtually every corner of the corporate world," she writes in the series. However, the rewards from the incentives are difficult to calculate, Story writes, because job growth as related to incentive packages is rarely tracked.

And yet, Story tells Gross, "I don't think you'll find a company out there that has not received financial incentives from local government."

As Dale Craymer, president of the Texas Taxpayers and Research Association, says to Story, the question is: "When does economic development end and corporate welfare begin?" 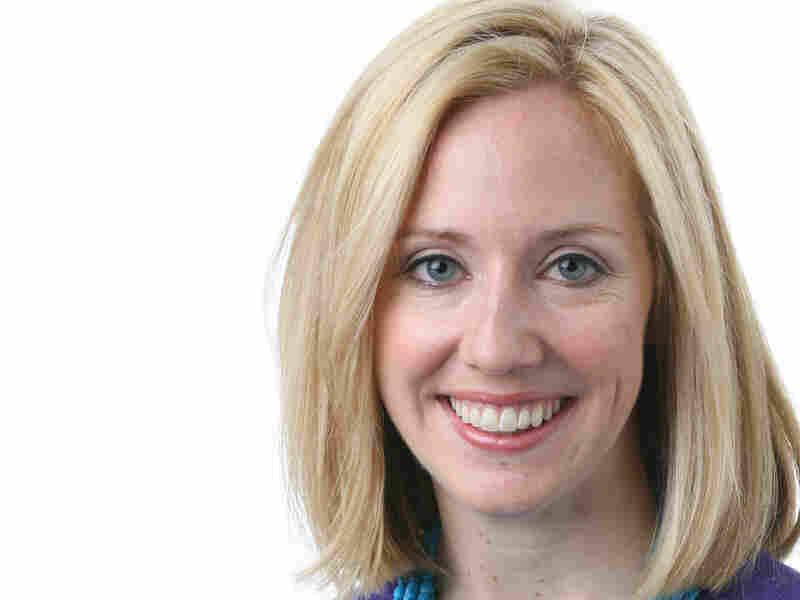 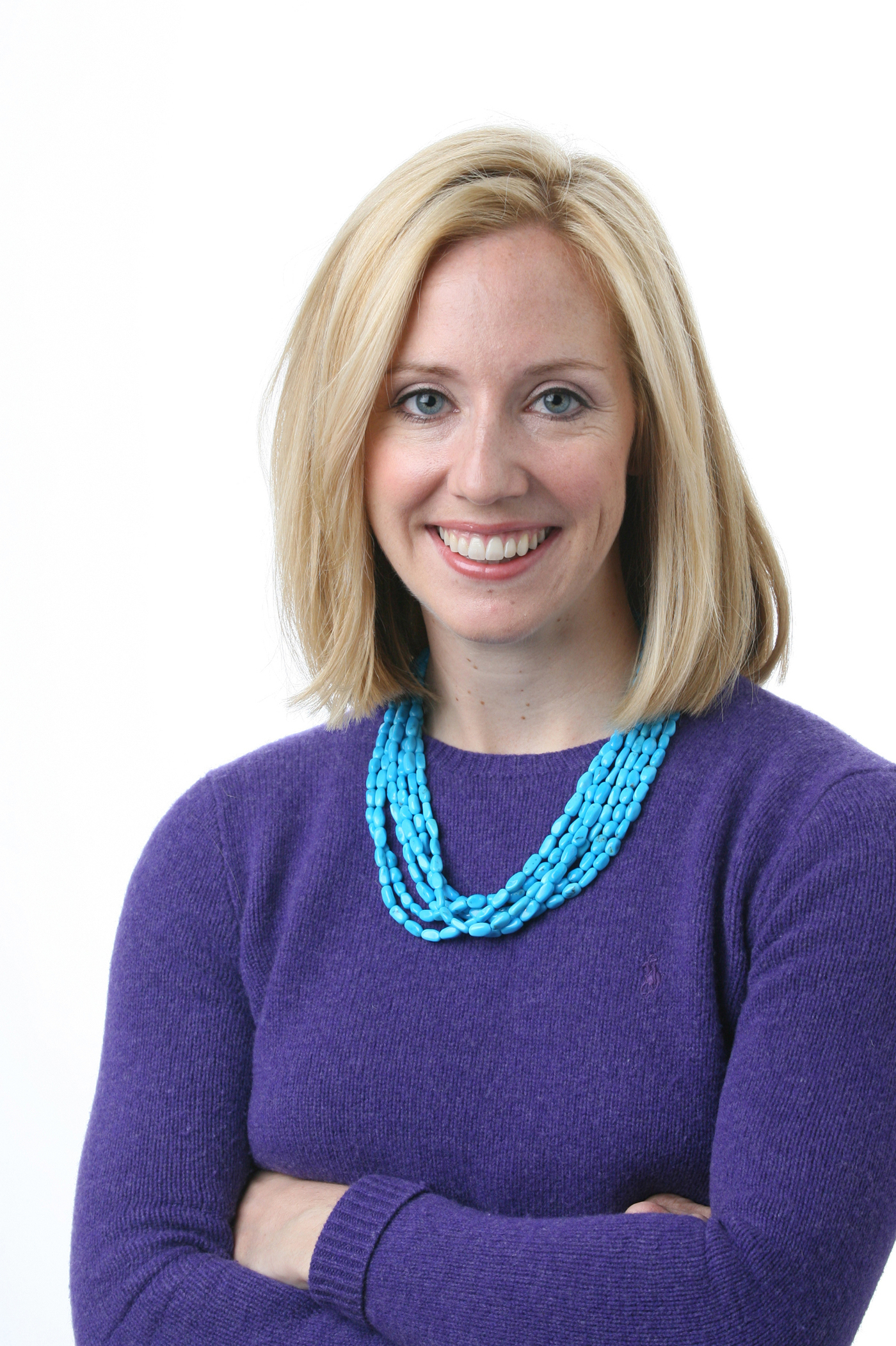 Louise Story is an investigative journalist for The New York Times, specializing in business reporting. In 2009 she was a finalist for the Pulitzer Prize in Public Service for her reporting on the financial crisis of 2008.

On the bidding war for businesses in Kansas City

"Kansas City, it's right on the border of Kansas and Missouri, and what's been happening is that Kansas will offer to companies who are in Missouri to come over and they'll give them tax credits. [Kansas has] a very big ... tax credit called the PEAK Program, and Missouri will match it. ... I interviewed both governors, Gov. [Sam] Brownback from Kansas and Gov. [Jay] Nixon, and I actually asked them why they did this. There are local business leaders in Kansas City who have called on those two governors to agree to a truce, to agree to not give incentives to companies who are just moving across the border, and I asked both Gov. Brownback and Gov. Nixon, 'If the other one would agree, would you agree to stop this?' And neither would."

On the impact of incentives on Texas schools and public services

"Texas schools have had their budgets dramatically cut in the last couple years. They lost $5.4 billion in the last legislative cycle. By the time they lost that money, Texas was already spending the 11th least amount per student in the country. So, they're already at the bottom of the heap on what they spend per student and they cut it further. ....

"It's a little difficult to talk about exact causality, because ... the general fund of a state is like a big bowl of the water. ... You pour a little out on one side, well, which part of the glass, or which part of the bowl, did it come from? It's a little hard to say, but certainly this amount of cash out the door in Texas, and forgone tax revenues but through different incentives they have and tax breaks, is money they don't have at a time they have been cutting the school budgets."

On the beginning of incentives in the film industry

"Canada started recruiting some moviemakers away from New York and L.A., and Louisiana took a look at that and said, 'Oh, wow, Hollywood will go for money?' And Louisiana created a very lucrative program offering a 20 percent rebate on what movie companies spend there, and movies started going to Louisiana. And when other states saw that they said, 'Oh, wow, we should offer that too.' ... And so then what happened was New York and L.A. — where it used to be clear that people would want to shoot movies — they had to create their own programs to convince moviemakers not to move."

"A lot of other places, like Moraine, Ohio, and Janesville, Wis., were not as lucky and, in 2009, as part of the bankruptcy, the company left a bunch of properties behind in what became a legacy GM, an old GM, and ... the company actually is a new company and it doesn't have the obligations to those old properties, and those properties are being sold now very slowly. There were local officials in states and cities tied to about 50 of those properties that had given incentives and they were dismayed when they saw [this and thought], 'We gave you this money to help with jobs and now you're leaving.' "