Accessibility links
3 Years After Parents' Divorce, Son Looks Back In a visit to StoryCorps, Sarah Avant and her 12-year-old son discuss how his life was changed by his parents' divorce in 2009. Anand Hernandez admits that the stress was hard on him. But lately, things have been looking up, he says. 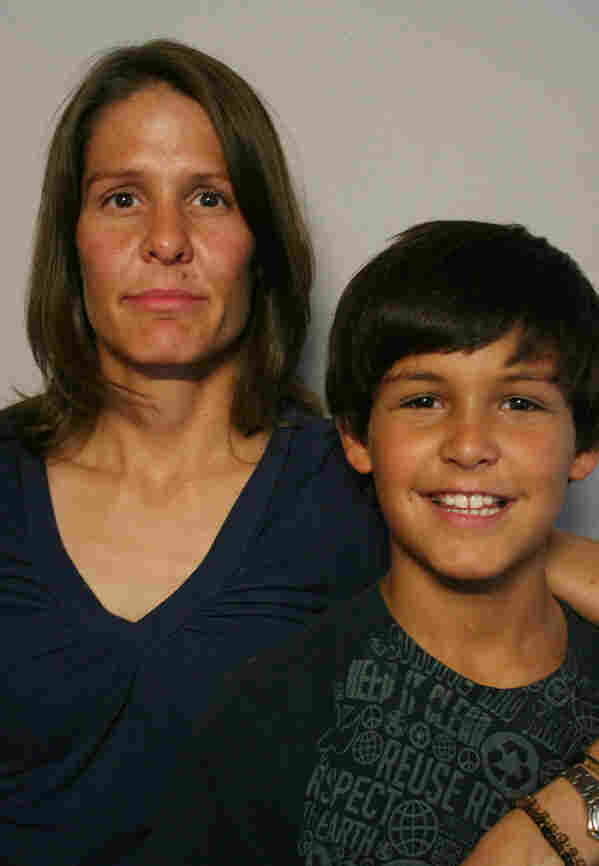 At StoryCorps in the Tri-Cities area of Washington state, Anand Hernandez and his mom, Sarah Avant, discussed his parents' 2009 divorce. StoryCorps hide caption 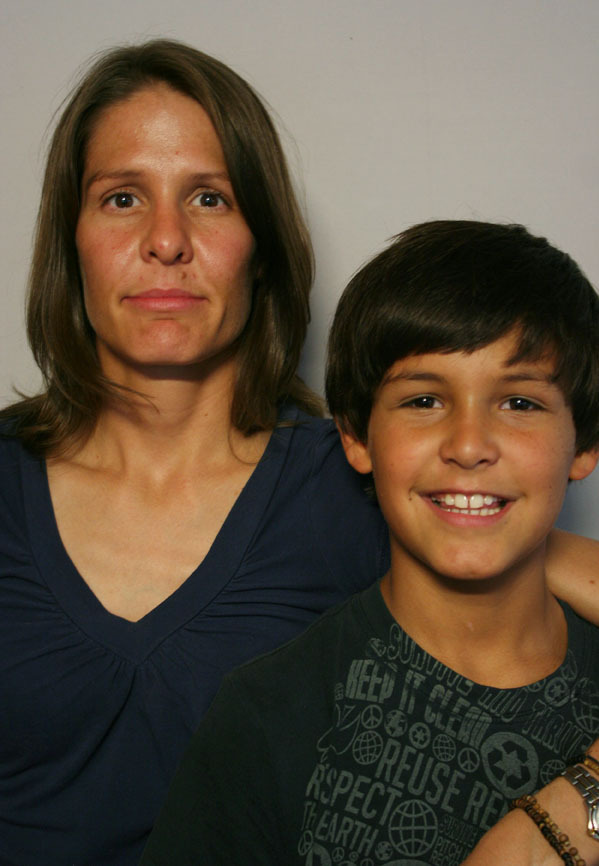 At StoryCorps in the Tri-Cities area of Washington state, Anand Hernandez and his mom, Sarah Avant, discussed his parents' 2009 divorce.

Sarah Avant and her 12-year-old son, Anand Hernandez, rarely get a lot of one-on-one time. Anand has two younger siblings, and his parents are divorced.

So it was a big deal when they decided to spend a whole week together — just the two of them. During that time, they visited StoryCorps in Washington state to record an interview together.

"How do you think you are different because your dad and I got divorced?" Sarah asks her son.

"Well, I'm hoping to recover from the time of just stress," Anand says. "There was a lot of yelling around the house between you and dad."

Anand's parents divorced when he was 9. He remembers feeling torn, and worrying that it might seem like he was choosing a favorite parent. Now, Anand alternates weeks living with mom and dad.

"And how do you think that will affect you in the long run?" his mom asks.

"I don't know. I mean, I don't see a life as a criminal," he lightheartedly replies.

Still, Anand admits that the divorce made it difficult for him to do well in school. Third and fourth grade were tough, he says. Fifth grade was a lot better. And he hopes the upcoming sixth grade will be the "diamond year."

"I'm not trying to say, 'Oh, it's all your guys' fault,' " he tells his mom, referring to his performance in school. "But I definitely think that was a lot of the influence."

And on the question of his mother possibly remarrying someday?

"I want you to get married," he tells Sarah, before joking, "you know, because you're not getting any younger."

But it could be "weird," Anand says. And it might not make his life any easier.

"I mean, no offense, but it's already hard enough dealing with you," he says.

Anand says that he already feels pressure from his mom, and he worries that adding a stepdad would mean living up to two peoples' standards.

"Well, I don't want you to always feel like you have to make me happy," Sarah tells him.

Anand says that in an ideal world, his parents would remarry each other. But if that doesn't happen — and he concedes it isn't likely — he just wants his mom to be happy.

"If you had one thing that you want me to remember forever, what would it be?" Sarah asks.

"After spending the week with you, and just you — probably this week," her son replies. "It would be really awesome if you could remember that."

"Well, I've had a nice time with you this week," Sarah answers. "And it's been nice to be reminded that you are such a great kid."