Accessibility links
Barry Manilow On Singing Standards And His Real Job The pop legend spoke to Morning Edition about the Great American Songbook, his long career and "Mandy."

Barry Manilow On Singing Standards And His Real Job 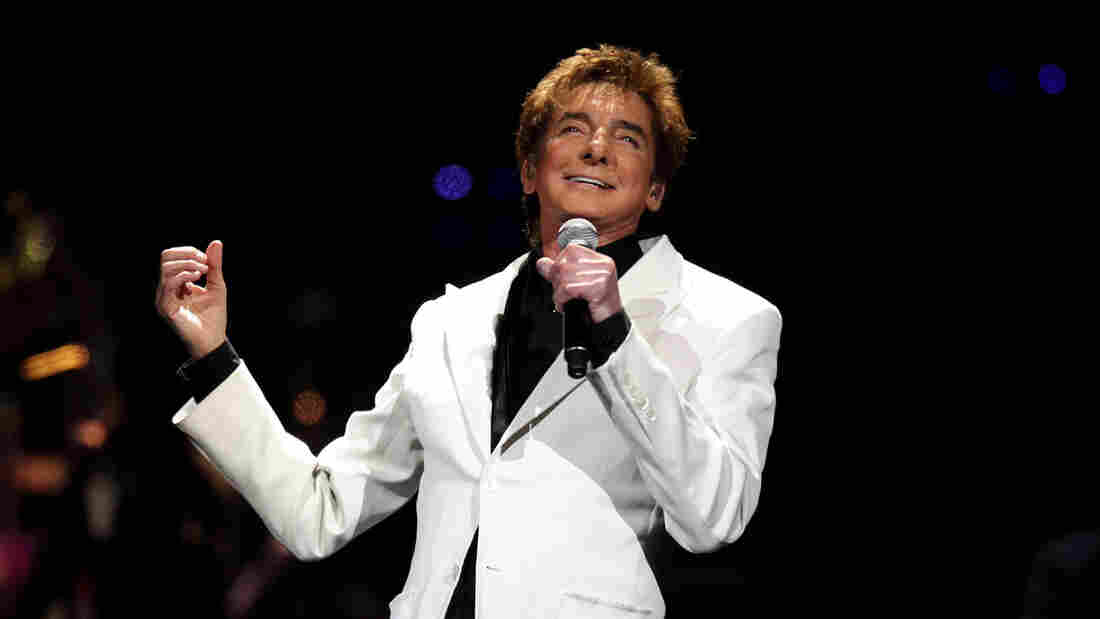 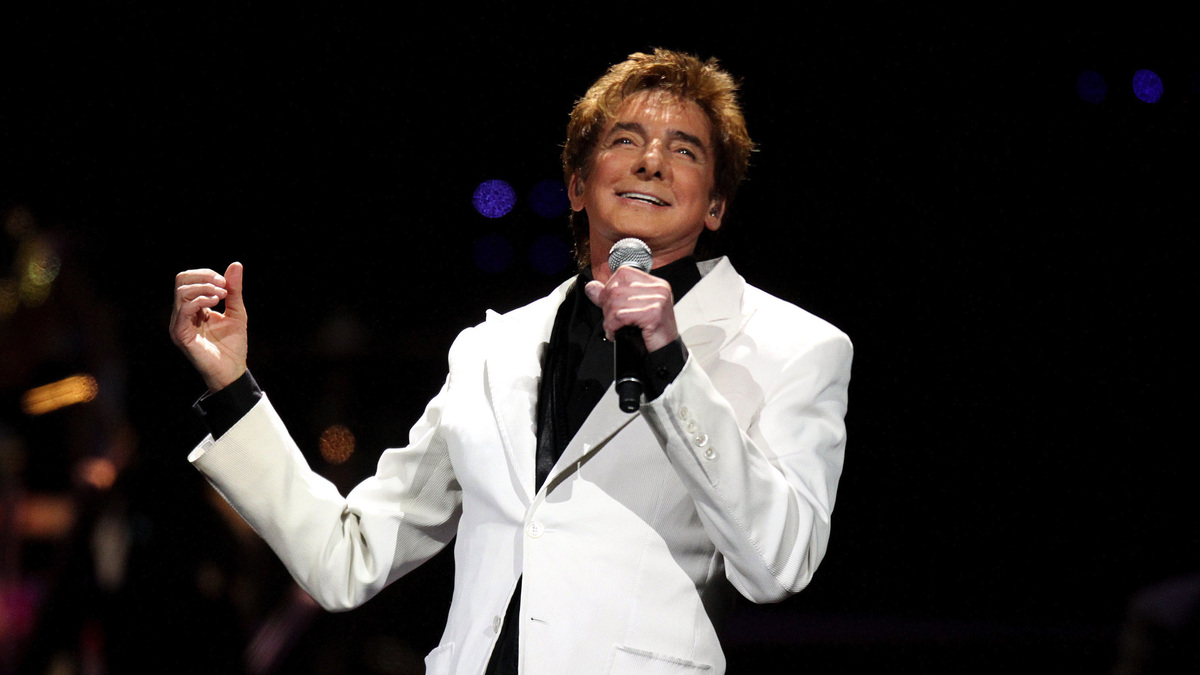 Jacob Langston/Courtesy of the artist

Pop legend Barry Manilow spoke with Morning Edition host David Greene about the Great American Songbook, Broadway and "Mandy." Hear the radio version at the audio link and read more of their conversation below.

BARRY MANILOW: I have. For a Jewish guy, I've recorded a lot of Christmas albums.

GREENE: What got a Jewish guy into recording Christmas albums?

I love the time of the season. It's the only time of the year that everyone stops hollering at each other.

You find that kind of songwriting in the catalog of Christmas music, and I so love that, and I love arranging and producing songs like that. I was born too late, I was. So whenever I get an opportunity to do a Christmas album, I jump at it, because you know, recording Irving Berlin's "Happy Holiday" or "White Christmas" or "I've Got My Love To Keep Me Warm" — these are beautifully written songs, and I just love diving into them.

GREENE: You don't think, in general, that a lot of musicians know how to write songs these days?

MANILOW: No, and it's very sad to listen to the pop radio, because writing a melody and a lyric is gone out the window. What we hear now is great-sounding records with great-sounding grooves and loops. And the sound of these records is irresistible, but the craft of songwriting is just about over. That's why, whenever I get an opportunity to do an album full of standards, I jump at it because I miss it.

MANILOW: Well, it needs to have — as a musician, you'd think I would say it's gotta have a great melody. And it does. But as a performer, it really needs to have a lyric that I can crawl into.

So, I think that's the difference between the kind of songs that I've been doing all of my career. I listen to the lyric of "Mandy," I try to put myself in that situation, and then I sing the song.

GREENE: Can I confess something to you?

MANILOW: Oh, I can't wait to hear that. Do you try to hit the high F at the end — "And I neeeeeed yooooooooou"? Do you do that?

GREENE: I do, and I kind of squeal a bit — "And I neeeeeeeed yooooooou."

MANILOW: Oh, I see, you go into your falsetto. Very good, very smart.

GREENE: Does that work?

GREENE: I've read a — you've made me speechless by critiquing my version of "Mandy." I don't know what to do with myself.

I read an interview with you from The Guardian newspaper earlier this year, and there was a quote that stuck out to me. You said, talking about your routine when you're on the road: "I'm in a hotel room, sold out at Radio City, private plane, 30 years of hotel rooms by yourself." What keeps you going?

MANILOW: What keeps me going? I love music. I love any opportunity I have to make music. You know, people ask me, "What do you do to relax?" and I'm so boring, because I go up to my studio and I create. I'm a creator.

GREENE: Do you still enjoy the performing, though, when you're out there, or is it really just a job?

MANILOW: I do. I'll tell you what changed for me: I found gratitude. About 15 years ago I found the gratitude in this, an unbelievable career. And that makes everything different for me. I'm a very grateful man that there's still an audience out there that is interested in hearing what I have to say. So really, I look forward to the performances. But in the beginning it was so confusing. I really didn't know why they were applauding.

GREENE: You're still here, and you're returning to Broadway next month, as I understand, for the first time in maybe two decades.

I was the piano player. I played for every singer's audition. I was either on the stage playing the piano for them, or in the pit playing the piano for shows, and I know that world so well. I'm looking forward to walking into the stage door every night of this Broadway theater called the St. James, and then walking out of the stage door and going to Joe Allen's — a theatrical restaurant that everybody goes to after their shows — and being in New York, in the theater world of New York, because that's where I began.

GREENE: And before you croak — I don't want to use that word, but you did — what else is on the Barry Manilow bucket list beyond Broadway?

MANILOW: There's one more thing that I'm really hoping I can do this year. There's a Broadway musical — speaking of Broadway musicals — that I've written over the years. We've been trying to get it up on the stage and we have; we've been pretty lucky now and again. But every time we try to get it into New York, there's always something that goes wrong. And this year, it looks good. We're going out in a regional theater somewhere at the end of the year. It's called Harmony, and it's the best writing I've ever done in my entire career. So that's the one more thing that I need to do, and hopefully it'll happen this year.

GREENE: Before I let you go, you wouldn't fulfill my bucket list and sing a bar or two of "Mandy" with me, would you?

Well, you're in tune!

MANILOW: That was great!

GREENE: Thanks. You were great too, Mr. Manilow.

MANILOW: Thanks. Call me Barry.