Accessibility links
Calvin Harris On Dance-Pop As A 'Futuristic Experiment' The Scottish producer behind Rihanna's "We Found Love" is one of a few European electronic artists to infiltrate American pop in the past several years. 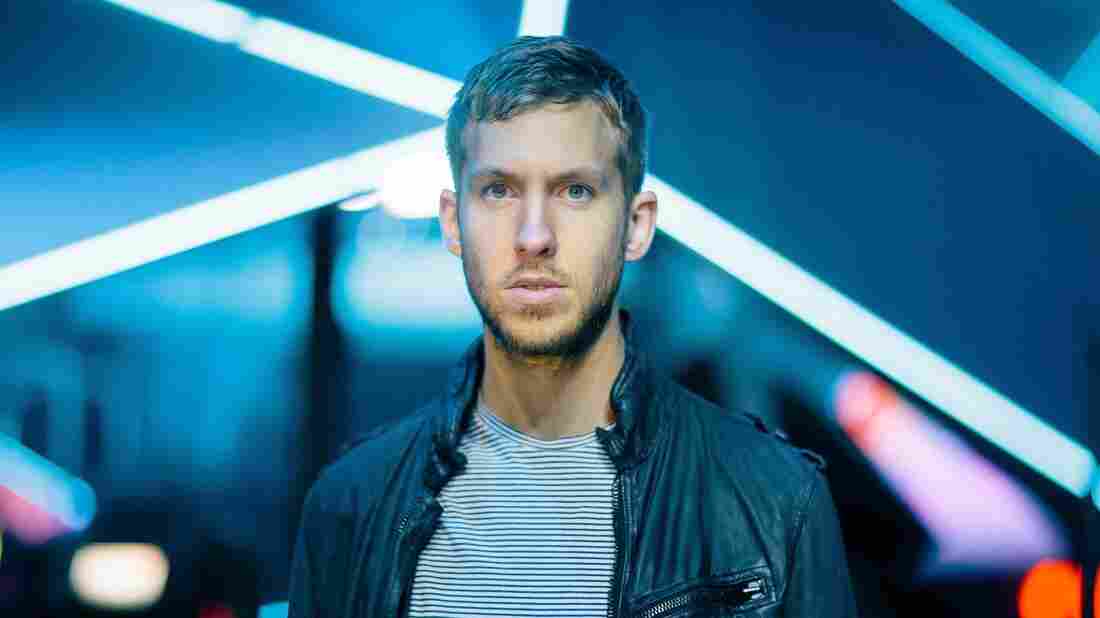 Scottish producer Calvin Harris presents the fruits of a prolific year and a half on the new album 18 Months. Rukes/Courtesy of the artist hide caption

toggle caption
Rukes/Courtesy of the artist 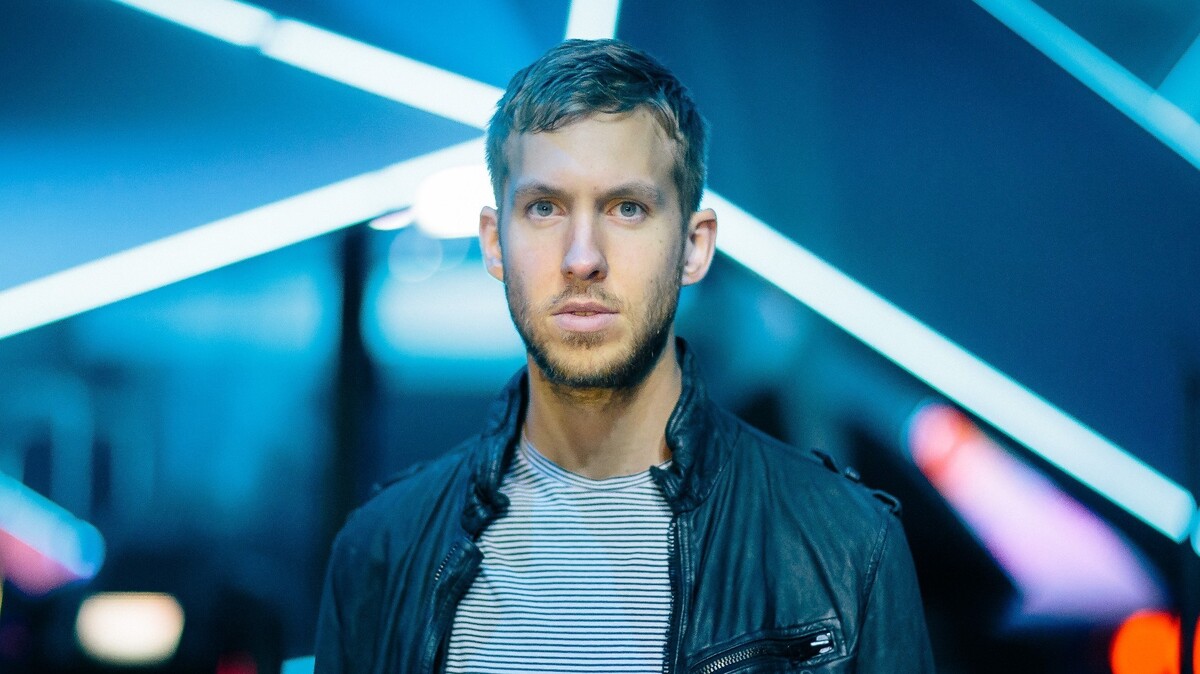 Scottish producer Calvin Harris presents the fruits of a prolific year and a half on the new album 18 Months.

The Rihanna song "We Found Love" has been a monster radio hit over the past year. But as happens more and more in the world of pop music, it's not the singer, but the producer behind it, who is now in the spotlight.

Scottish-born DJ Calvin Harris is that producer. His new record, 18 Months, is a collection of the many songs he's produced over the last year and a half. Harris says he first began tinkering with music production as a teenager in his bedroom.

"I just got obsessed with it and spent all my time trying to make songs," he says. "I was doing it instead of going to high school, which I don't recommend."

Here, Harris speaks with NPR's Guy Raz about chasing his favorite singers to collaborate, how European dance music infiltrated the U.S., and why his limited vocal range hasn't kept him from singing.

On the song "Feel So Close" and his own singing voice

"It's like the same way you experiment with sound — you know, experiment with synths and guitars and make them sound good. [After] 12 years of trying to make my voice sound good in the studio, I finally learned how to do that. I know how to treat my voice to make it sound as good as it possibly can — which is still not that good. There's still a very limited range there, which is why I like working with other people — especially female singers because they suit dance music a lot better. There's only so much you can do with a male voice in dance music."

On working with Florence Welch on "Sweet Nothing"

"I was chasing her to do a track for about two years. She's in Florence and The Machine; they're quite a kind of left-field indie band with these incredible songs, and she's an amazing frontwoman, but she'd never done a dance record before. ... I just really, really didn't want her to do one with someone else if she was ever going to do one because I thought I could do it better than anyone else could. I understand that world better than maybe some other DJs do. So I chased her and eventually convinced her. It's definitely my favorite track on the album."

On 2009 as a turning point in American pop

"I know will.i.am had an obsession with European dance music, and he wanted to work with the DJs that were making it and make some for The Black Eyed Peas. He saw it as a futuristic experiment. So he worked with David Guetta for "I Gotta Feeling," which I believe was their biggest selling record. David just timed it really well with the release of his own stuff. Also, Lady Gaga came along, and she was making [four-on-the-floor] music, which was also unusual. Those two records came along at the same time, and when radio started playing them at the same time and people liked them, it was kind of a snowball effect."