Accessibility links
Interview: Sebastian Faulks, Author of 'A Possible Life' Author Sebastian Faulks says all of the characters in his new novel, A Possible Life, "struggle with the idea of selfhood, and who they are and identity." The novel weaves together five separate stories, jumping centuries and locations, and Faulks compares them to movements in a symphony. 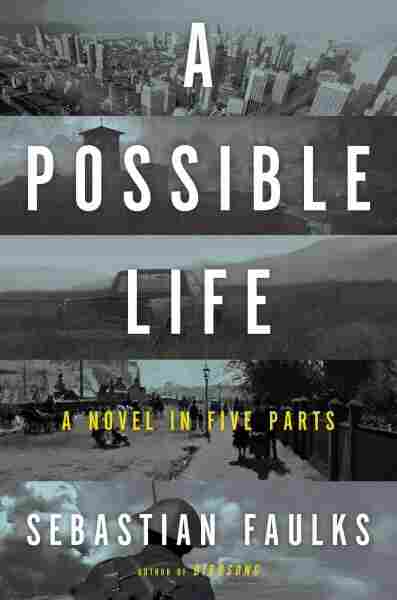 A Novel in Five Parts

A young intelligence officer during the Second World War survives life in a Nazi concentration camp. A music producer in the 1970s falls in love with a young bohemian singer who breaks his heart. A lonely Italian neuroscientist makes a revolutionary discovery: Humans have no souls. These are some of the stories Sebastian Faulks weaves together in his latest novel, A Possible Life.

"The five parts of the novel connect in certain quite mechanical ways," with occasional characters and locales recurring throughout the stories, Faulks tells NPR's Rachel Martin. "The more important, the more interesting way I see it fitting together is that all the five sections of the novel are variations on a theme."

Though the parts of the story are quite different, Faulks says he'd like readers to think of the book "rather as they might [be] going to hear a symphony, and when you come back out of having heard Mozart's Fifth, I don't think you say, 'I just heard four interesting pieces of music.' "

The book begins with Geoffrey, a clean-cut young Englishman, rather innocent, on the eve of the Second World War. "He's not a very good soldier, gets essentially kicked off his regular infantry position and ends up joining special forces in France, so he's a kind of spy," Faulks says. Taken prisoner, Geoffrey winds up in a concentration camp, where he must deal with the person he's becoming under the terrible circumstances — and the person he becomes after the war.

"The change that takes place in him after a period of years enables him to survive," Faulks continues. "So in this first section of the novel, I'm setting up the idea that the self, and our idea of ourselves as individual human beings, is not quite as clear cut as we think, and that we can become different people in our own lives as they go along."

The stories jump back and forth in time — one even takes place in the near future, in an Italy ravaged by global recession. "The reason this section had to be set in the future is ... I wanted somebody to have discovered what it is about the human brain that makes us human, that gives us this extraordinary gift of self-awareness," Faulks says. But today's technology isn't up to that challenge, "so it had to be set 30 years ago into the future." But Elena, the neuroscientist who cracks the brain's code, discovers that it doesn't make life any easier. "All the normal kind of emotional, romantic, family and daily problems persist." 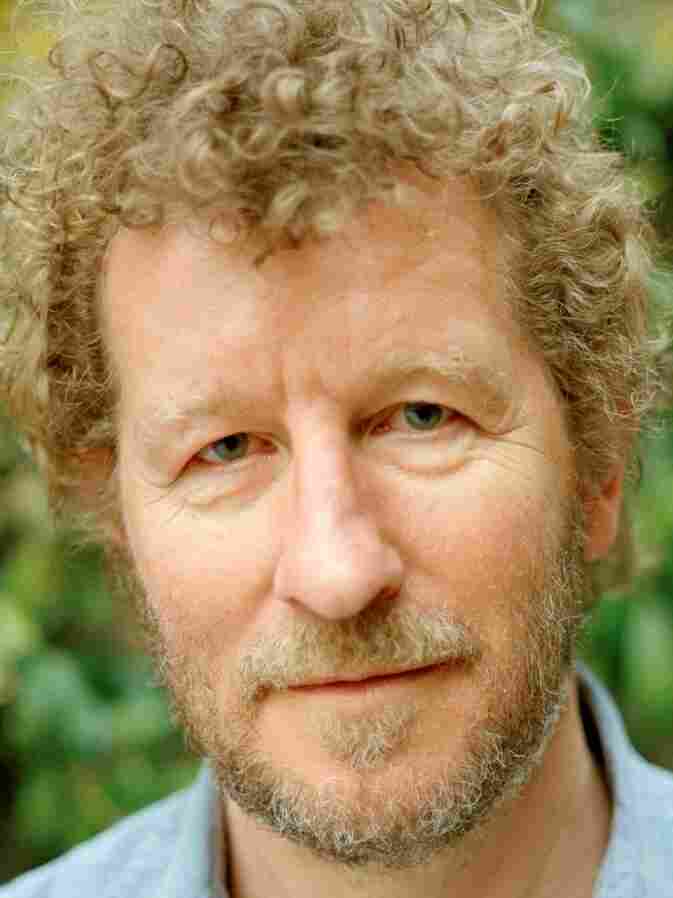 Novelist Sebastian Faulks, a former journalist, is the author of Birdsong, A Week in December and Pistache, among others. Muir Vidler/Courtesy of Henry Holt and Co. hide caption 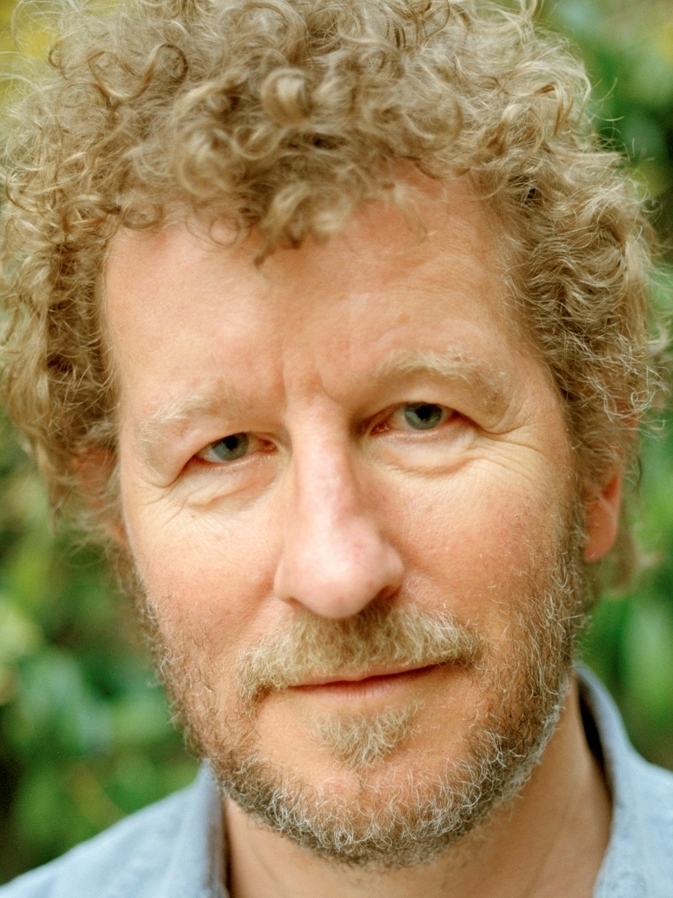 Novelist Sebastian Faulks, a former journalist, is the author of Birdsong, A Week in December and Pistache, among others.

All of the characters in A Possible Life "struggle with the idea of selfhood, and who they are and identity," Faulks says — though not all of them come at the issue through science, as does Elena. Jeanne, whose story follows Elena's, is an illiterate peasant woman in 1820s France. "She is also very religious, and I must say that these big philosophical questions about death, and who we are, and is the self really something that exists or is it just a delusion, don't really apply so much for people who do have a strong religious faith."

Faulks describes a passage in Jeanne's story where a more educated young man tells her that someday, science will explain how her thoughts work. "And she looks at him and says, 'What on earth would be the point of that?' because to her these are not significant issues." And while it may be tempting to say that Jeanne, with her simple faith, is happier than the young man, Faulks says that's not quite right. "Otherwise we're really saying that everything, all human knowledge and education and things that we've acquired, act against our own interests ... and that's not really true, is it?"

Could all of these characters have had very different lives from the ones Faulks described? He says yes. "You take the path marked A, and you could very easily have taken the path marked B, and you look back and sometimes you regret it, and sometimes you bless your good fortune or your good sense, but certainly we all have within us the potential to live in a hugely different way. And how happy you can make yourself, I think, a lot depends on how much you beat yourself up about that.

"I'm not trying to preach in this book," he adds. "It's a book in which I really hope the reader can come, and they can inhabit the space ... It's me saying, here are five linked pieces of music. It should send you out of the concert hall with tears in your eyes, but feeling, I hope, a little bit uplifted."

Read an excerpt of A Possible Life

Previous audio and Web versions of this story incorrectly referred to a "Polish concentration camp." Poland was under German occupation and the camps were run by Germans.