Accessibility links
Everyone Chip In, Please: Crowdfunding Sandy Crowdfunding is a simple way for anyone to ask for money online from friends, family and even strangers. One woman raised $10,000 to help her neighbors affected by Hurricane Sandy. She's been hand-delivering checks to owners of damaged businesses and people who just need the extra lift. 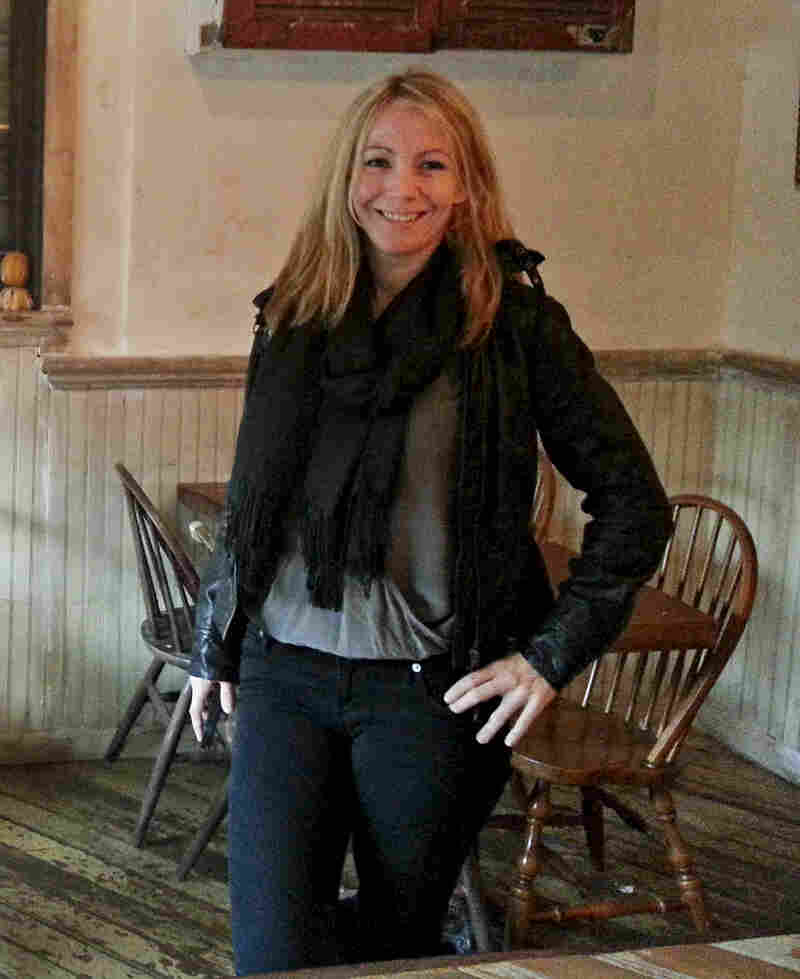 Jenny Adams in the Wayland Bar in Alphabet City, where she stored piles of relief supplies to distribute. Adams raised $10,000 through a crowdfunding website to help her neighbors affected by Hurricane Sandy. Alex Goldmark/NPR hide caption 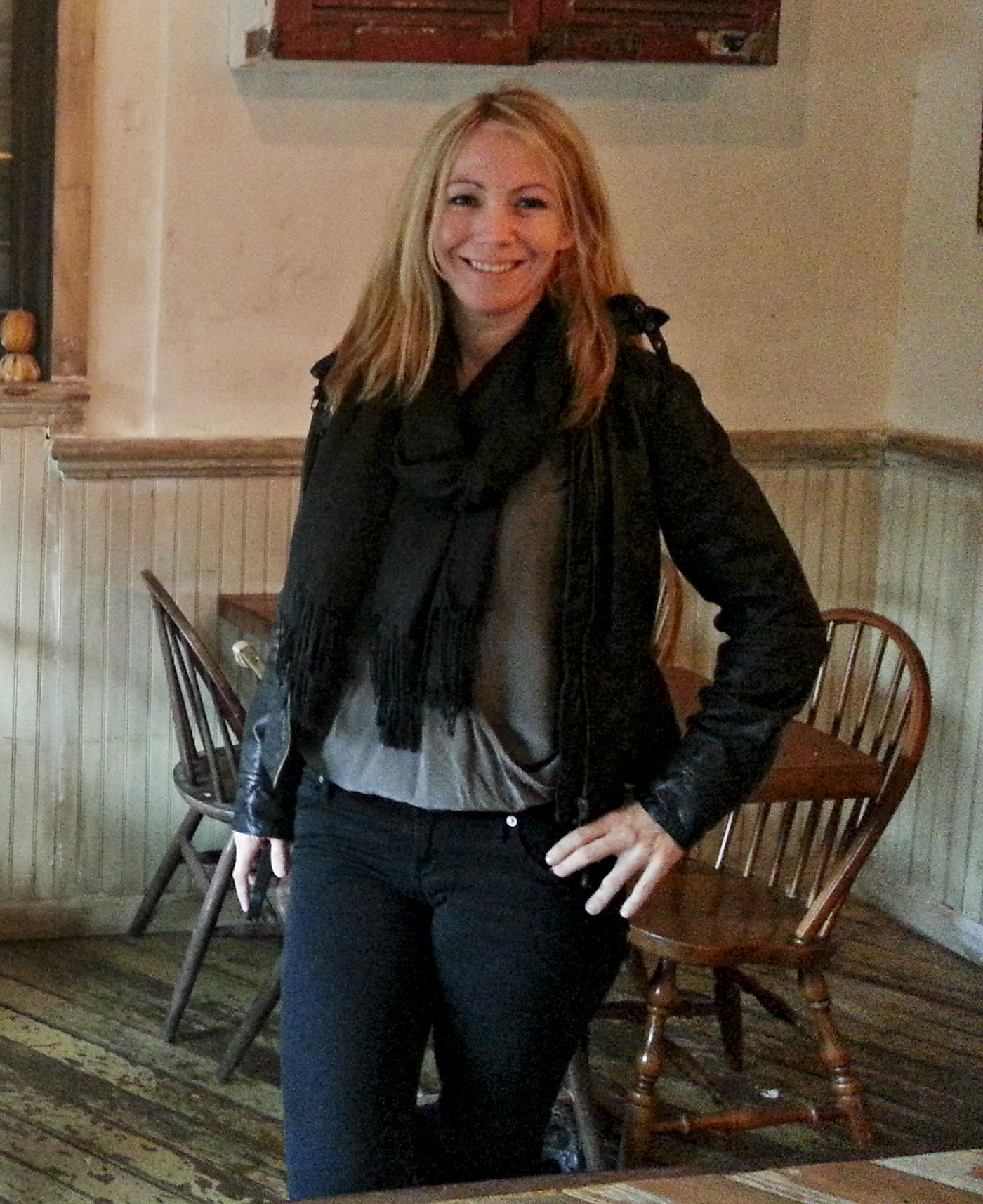 Jenny Adams in the Wayland Bar in Alphabet City, where she stored piles of relief supplies to distribute. Adams raised $10,000 through a crowdfunding website to help her neighbors affected by Hurricane Sandy.

Big-hearted Americans always rush to give money after a disaster. Just how much and how fast is often determined by technology. After the earthquake in Haiti, texting small donations, for example, became a new standard practice.

This time around, Hurricane Sandy has shown crowdfunding websites are a simple tool for quick-response giving. Anyone can go on these sites and ask for money to rebuild or to help their neighbors rebuild. Friends, family and strangers chip in.

That's what 32-year-old writer Jenny Adams did. It was simple: she added a gripping picture of a flooded street to her page, and asked for money that she could give out to her neighbors affected by Sandy in the Alphabet City neighborhood of Manhattan.

"There were certainly people who gave me a fair amount of money that I have never met and don't know," Adams says.

People usually use sites like GoFundMe to tactfully ask loved ones for help with medical bills or expensive life events, like buying an engagement ring. Spending disaster donations, however, is trickier than cutting one big check. Adams has no formal training in relief work, so it quickly became a thoughtful scramble to spend the money.

Adams bought bundles of jackets, blankets and food at Kmart and Target, and offered them to neighbors in need.

She also handed out a lot of money. She gave $500 to a friend who owns a damaged bar. A $200 gift card went to the checkout lady at Kmart for her sister in N.J. And Adams recently offered a $1,000 check to the damaged Lower East Side Girls Club.

Adams relies on her judgment — she gives whatever seems like a good use of money. Ken Berger, on the other hand, prefers a more methodical and measured approach. He's the CEO of Charity Navigator, a giving watchdog group that recommends donating to known charities. He's a bit hard on crowdfunding.

"It's virtually impossible to measure these little efforts because they have no data, track record, filings of any kind," Berger says, "and so the ability to objectively assess them is near impossible."

He says you should donate only to people you know and trust. Jennifer Elwood, executive director of consumer marketing at the American Red Cross, agrees with that line of thought and says everyone should help, even if that means not giving to formal charities like the Red Cross.

"It's really up to everyone who wants to help in their own individual way," she says. "Whether that's through us, or through another organization, or an individual in their community, we're absolutely supportive of that."

The Red Cross is embracing crowdfunding with Sandy campaigns of its own on two different websites, IndieGoGo and CrowdRise. Each site is pulling in more than $1 million, which is a pittance compared to the $170 million in total donations to the charity. The organization says it will have more than half of it left for long-term Sandy rebuilding.

Elwood says the Red Cross has the resources to stick around and continue donating. Solo fundraisers like Jenny Adams, however, tend to run on shorter fuel.

"I think if we had a hurricane again tomorrow, though, I might take a break," Adams says with a laugh.