Accessibility links
Oprah's Book Club Pick: 'The Twelve Tribes Of Hattie' By Ayana Mathis Oprah Winfrey's second pick for her rebooted book club is The Twelve Tribes of Hattie, by first-time novelist Ayana Mathis. It's a chronicle of the Great Migration of African-Americans leaving the rural South, following a family matriarch who leaves Georgia to start a new life in Philadelphia. 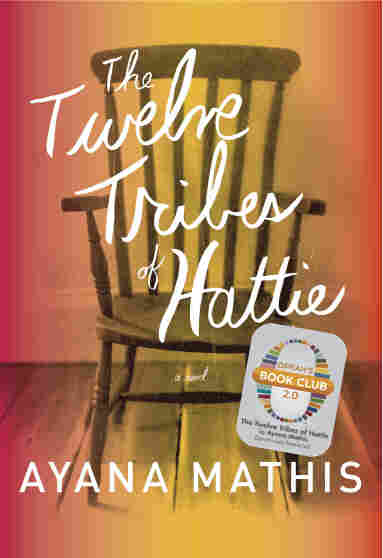 The Twelve Tribes Of Hattie

Earlier this year, Oprah Winfrey announced an updated version of her popular book club, this time called Book Club 2.0. Her first pick, Cheryl Strayed's memoir Wild, experienced best-seller list success thanks to what some people are calling the "Oprah bump." And last week Winfrey announced her second pick, a novel called The Twelve Tribes of Hattie by Ayana Mathis, a first-time author.

Mathis was on vacation in Paris when she picked up the phone — and Winfrey was on the other end of the line. "I think I said, 'no it isn't,' " Mathis says. "And then I think I asked her if it was a joke."

Winfrey says she knew she wanted to choose this book after reading the first chapter. "They say you can't tell a book by a cover," she says, "but I just saw the title, Twelve Tribes of Hattie. My grandmother's name was Hattie Mae Lee ... and so I picked it up because of the title, and opened to the first page. I saw Philadelphia and Jubilee. You know that's some black people," she laughs. "So, I thought, let me get in here, see if I know these people, and in five pages, I did."

The book follows Hattie, who leaves Georgia at age 15 and starts a new life — and a family — in Philadelphia. Winfrey says there's a line on the fifth page that really drew her into the story, about people in Philadelphia rising " 'in the crackling cold, to stoke the furnaces in their basements. They were united in these hardships.' That line reminded me of growing up in my community in Kosciusko, Miss., where everybody is united in the same kind of circumstance, the same kind of poverty, the same kind of being in the world, and it felt immediately familiar." 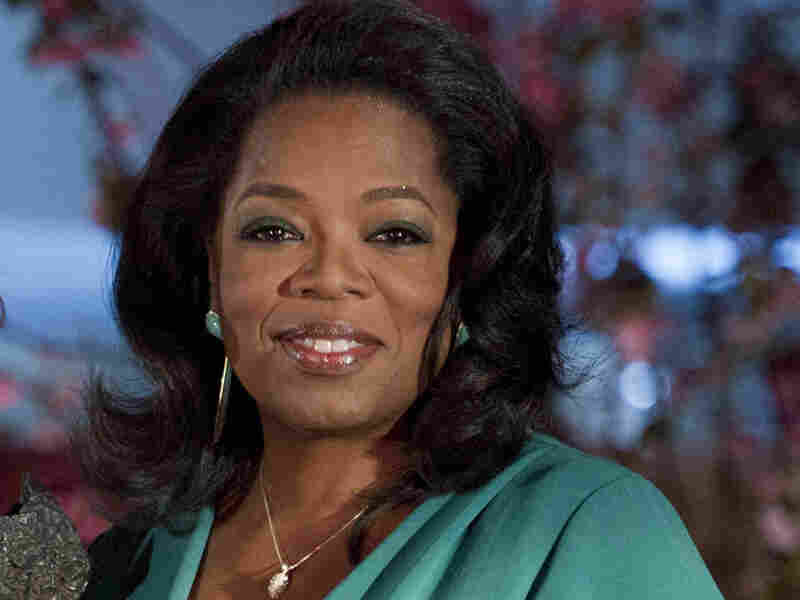 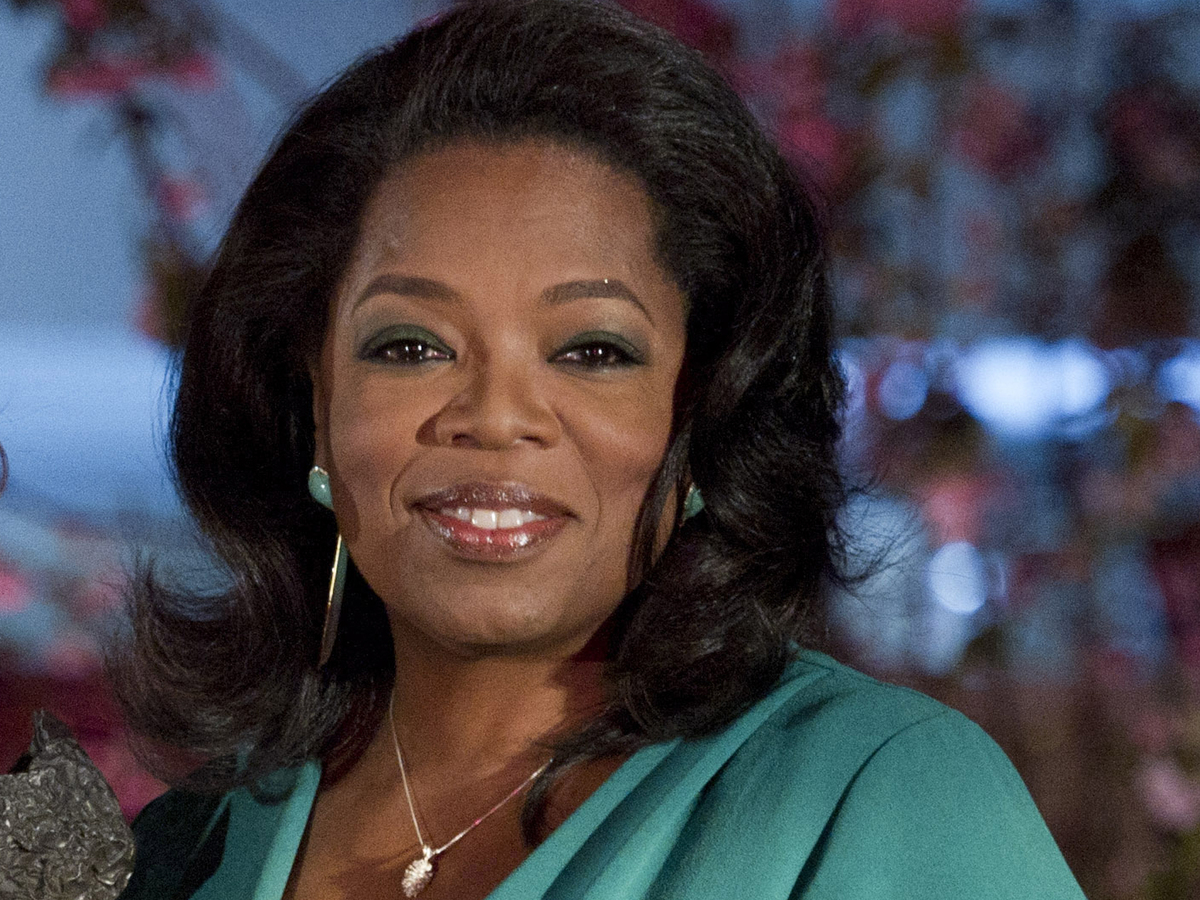 Oprah Winfrey's OWN cable channel and her magazine have revived her book club, now known as Book Club 2.0.

Hattie's journey is part of the Great Migration — the mass movement of several million African-Americans out of the rural South over the course of the 20th century. Mathis says that even if her readers aren't familiar with that movement, they will "certainly figure out that these people had come from somewhere else, escaping from something to something else — being Philadelphia — that is unknown, and that a generation was established there. I hope very much that people will sort of recognize that, and inasmuch as it's possible, I intend to talk everyone to death about it."

Mathis' description of Hattie stepping off the train in Philadelphia, "her skirt still hemmed with Georgia mud," rang true for Winfrey. "That, to me, represented the hope that my mother had, my cousins had, my aunts had, all when they moved to Chicago," she says. "And they came in our uncles' cars, they doubled up in the back seat, and they came with their lunch boxes filled with, you know, deviled eggs and ham sandwiches, getting off those trains and buses, you know, with this hope in their hearts." Hope and fear — and Winfrey says reading The Twelve Tribes of Hattie, you can feel what it was like to get off that northbound train. 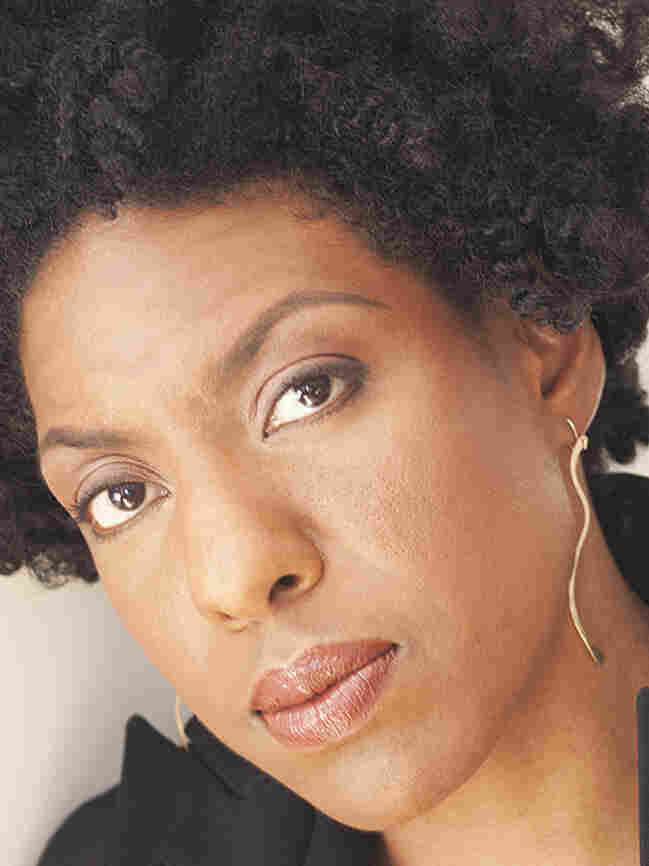 Ayana Mathis is a graduate of the Iowa Writers' Workshop. The Twelve Tribes of Hattie is her debut novel. Elena Seibert/Knopf hide caption 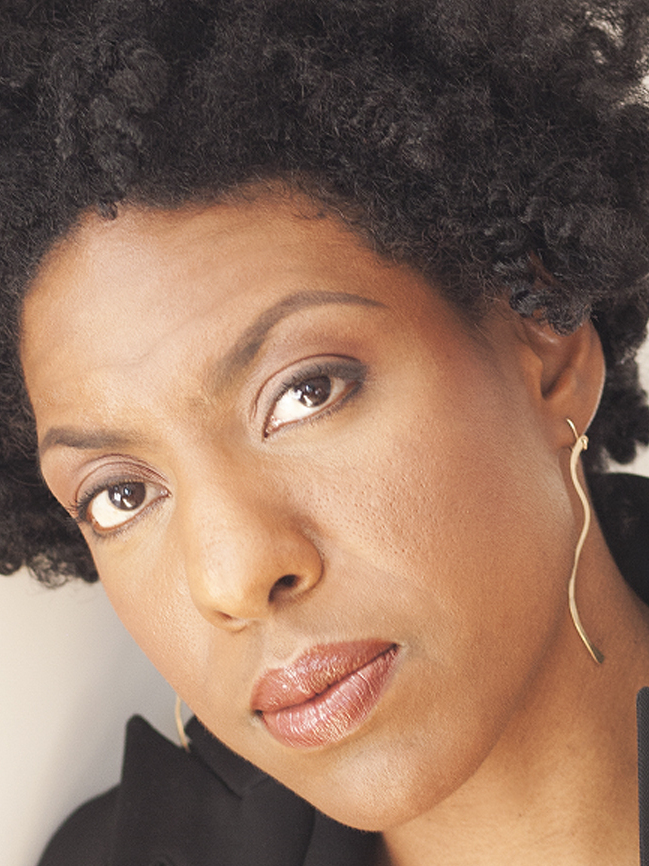 Ayana Mathis is a graduate of the Iowa Writers' Workshop. The Twelve Tribes of Hattie is her debut novel.

There was disappointment in store for some of the migrants — though they didn't know that when they stepped off those trains. "They didn't know you were going to end up in the tenements of Chicago, in the South Side," Winfrey says. "They were coming to milk and honey, and I know this!"

Winfrey says she remembers being a little girl on a Mississippi dirt road, "my uncles coming back in this green Oldsmobile ... so when the people come back, and they're wearing their, you know, hats, and they're dressed to the nines, you think life is like that all the time, everybody's going to have a big flashy green Oldsmobile ... because people come back, want you to think they're doing better than they really were."

The Twelve Tribes of Hattie deals with the outcome of that migration and the disappointments that followed it. "But at the same time, when we get to the end of the novel, we get to a place of redemption," Mathis says. "Hattie says, there's a point in that last chapter where she says, you know, 60 years out of Georgia and still the same wounding and the same pain, but she intervenes, however, just as her granddaughter is about to make a step that's a symbol for that same kind of pain and same kind of wounding ... and I think that's enormous also in terms of Hattie's evolution."

Learn More About The Great Migration

Hattie is already beginning to experience the "Oprah bump," and Winfrey says she's excited that the novel will now reach a wider audience. "When you read that first chapter, about Philadelphia and Jubilee, there is no mother of any color, in any country, in any part of the world who doesn't know what that pain feels like, and it makes us more alike than we are different, which is, I think, what great literature, great art does. It elevates our humanity and connects us at the same time."

"Obviously, it's a story about black folks," she adds, "but if you are living in a world where you want to know what other people's lives are like, and what they experience, it's a way of seeing that, and showing that, in a manner that I haven't encountered in quite some time in novel."

Read an excerpt of The Twelve Tribes Of Hattie