Accessibility links
What Happens If We Fall Off The 'Fiscal Cliff'? President Obama and congressional Republicans have been trying to negotiate a deal to avert the automatic tax hikes and spending cuts known as the "fiscal cliff." But what happens Jan. 1 if no agreement is reached? Some experts say not much will happen — at least not immediately. 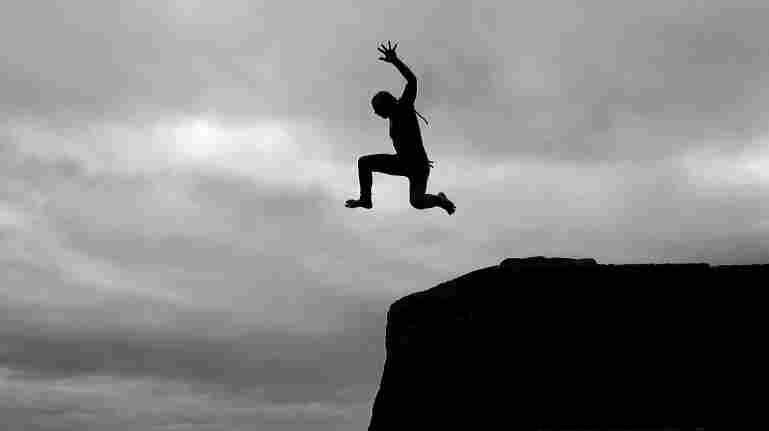 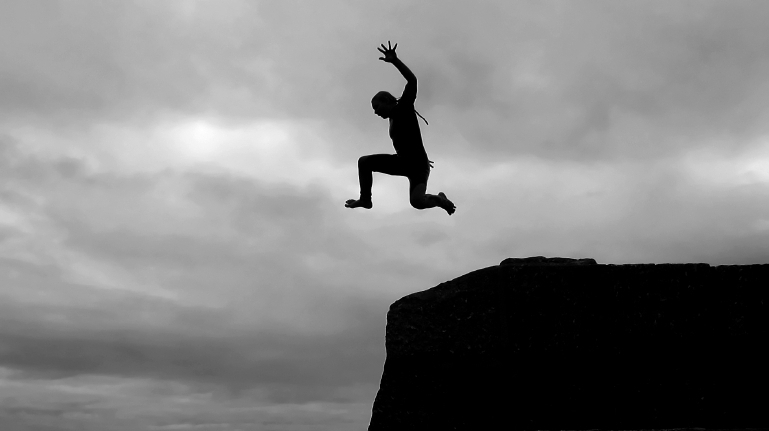 Lines of communication remain open in an effort to avert the automatic tax hikes and spending cuts known as the "fiscal cliff," according to the White House and House Speaker John Boehner.

If no deal is reached between now and the end of the year, would the consequences be that drastic?

To answer that question, let's imagine it's January and the nation has gone off the "fiscal cliff." You don't really feel any different and things don't look different, either. That's because, according to former congressional budget staffer Stan Collender, the cliff isn't really a cliff.

"It was a great communications tool, but it was a misnomer from the beginning," says Collender, who now works at Qorvis Communications. "The idea of jumping off the cliff and just having the economy go into the tanks immediately is just absolutely, positively, incontrovertibly incorrect."

"Yes, taxes technically will go up on Jan. 1. And yes, federal spending will be cut on Jan. 2, but you really won't start to see any real effects of that for a couple of weeks at the minimum and maybe not even until the end of the month," he adds.

He says the Obama administration would most likely instruct departments to delay the cuts for a little while to see if something can be worked out with Congress.

But what about taxes?

"For most people, it's life goes on," says Bob Meighan, vice president of TurboTax, the program some 25 million people use to prepare their taxes each year.

"We may see take-home pay reduced to accommodate the increased tax withholding on your paycheck, as well as the additional payroll taxes. But there is already talk of deferring or delaying that until Congress decides what to do," Meighan says.

Even if higher payroll taxes and income tax rates show up in that very first paycheck, for most it won't arrive until midmonth, says Edward Kleinbard, a tax law professor at the University of Southern California.

"The first few days of 2013 are not going to radically change his or her life, but as the weeks go by, at some point, take-home pay will go down noticeably," Kleinbard says.

The Congressional Budget Office has said that if the automatic tax hikes and spending cuts of the "fiscal cliff" are allowed to happen, the country would fall into recession in 2013. But budget maven Collender says it wouldn't be immediate.

"It's not as if the entire increase in taxes that would be included in the fiscal cliff would be taken out of your first paycheck. The real problem economically with the fiscal cliff is cumulative. That is, if we hit the cliff, we go over it and it stays in effect for the whole year," Collender says.

He adds that the thing to look for immediately would be market reaction — a dive in stock prices.

But Jack Ablin, chief investment officer at BMO Private Bank in Chicago, isn't so sure that will happen.

"There's a changing perception that this is no longer a time bomb that will detonate," Ablin says.

He thinks that perception is already baked into stock prices. The imagery Ablin prefers to a cliff or a bomb is a pot of water. On Jan. 1, the burner is turned on, but the water won't start boiling for a while.

"Put it this way: I lose sleep at night so my clients don't have to," Ablin says. "I'm not losing a ton of sleep over this one — at least not yet. I start losing sleep if we are making no progress by, let's say, the end of January."

So, if these guys are right, and there is no deal by the end of December, go ahead and enjoy your New Year's Eve. It would take awhile for the real consequences to play out.