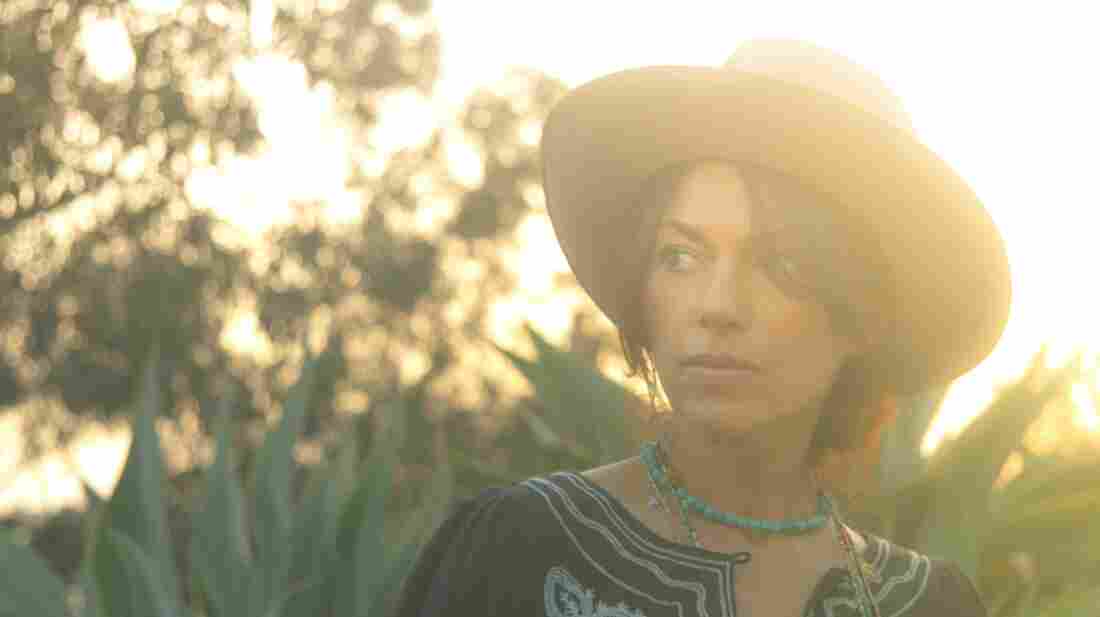 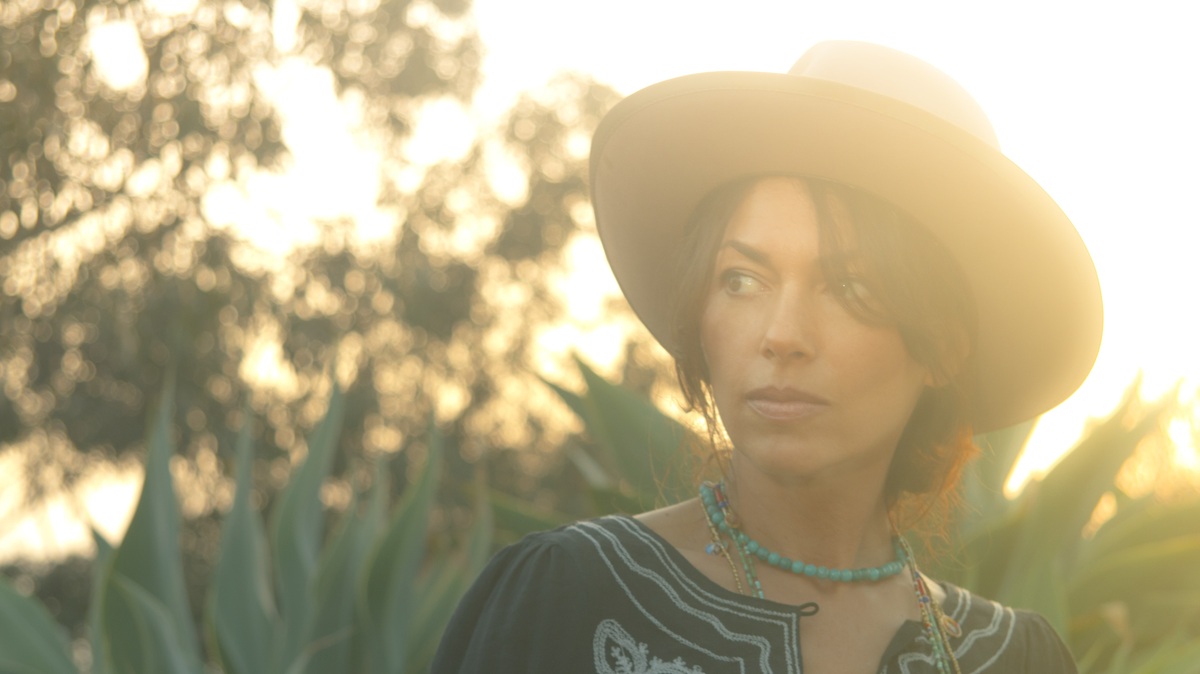 Jonathon Kingsbury/Courtesy of the artist

Susanna Hoffs, best known as the lead singer of the all-female 1980s pop group The Bangles, has a history of playing well with others. After she and the band's other members parted ways — only to reunite a few years later — Hoffs wrote two solo albums. Soon enough, though, she found a new collaborator in Matthew Sweet, with whom she released two collections of covers.

Her recent solo album Someday also finds Hoffs pulling in help from friends; she co-wrote most of the songs from this session with Nashville musician Andrew Brasell. Brasell spent a stretch of time staying in the guest room at Hoffs' family home, and Hoffs tells World Cafe host David Dye that his presence there was an essential part of the album's creation: "Having a musician whose singular focus was writing and music and creativity, sort of right in my living room ... caused me to stop everything that I was doing that was a distraction."

Although the majority of the songs on Someday come from the time Hoffs spent writing with Brasell, one has its roots in a considerably older partnership. Hoffs put together the final version of "Raining" with Brasell and producer Mitchell Froom, but she found the first version of the song on an old cassette — she'd originally written it with Tom Petty & The Heartbreakers guitarist Mike Campbell in 1989. Hear "Raining" and other songs from Someday on this session of World Cafe.