Accessibility links
Ke$ha Album Review: A 'Warrior' Looking For Legitimacy On her new album, the pop star tries to show she's not just in the business for the money. As critic Ken Tucker says, "Like pop stars ranging from Madonna on back to Chuck Berry, Ke$ha wants it both ways: mass-audience success and artistic acknowledgment." 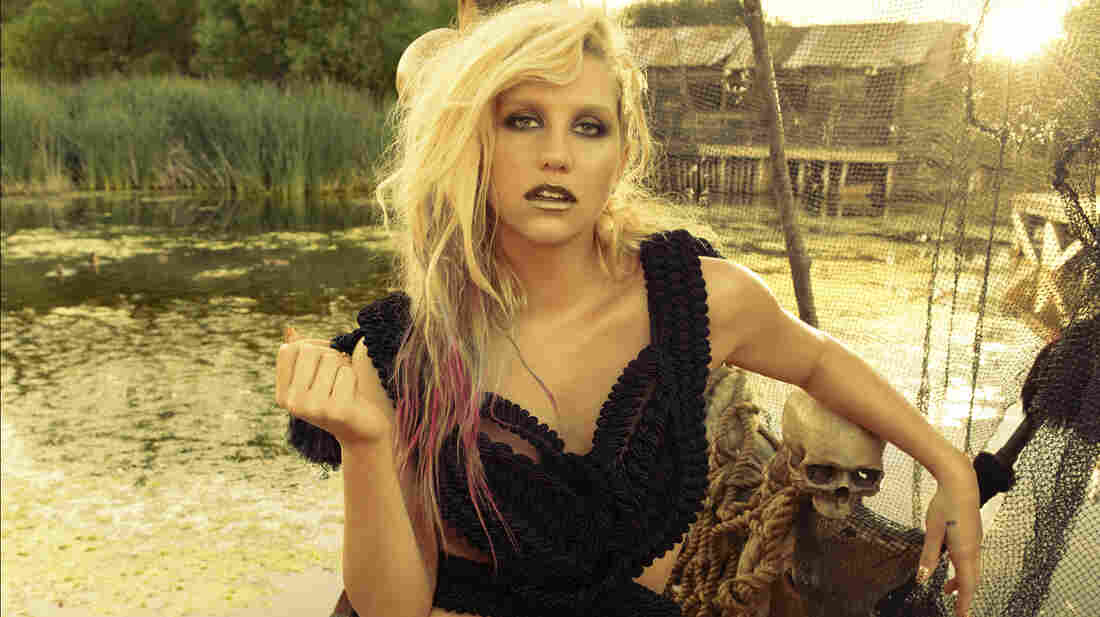 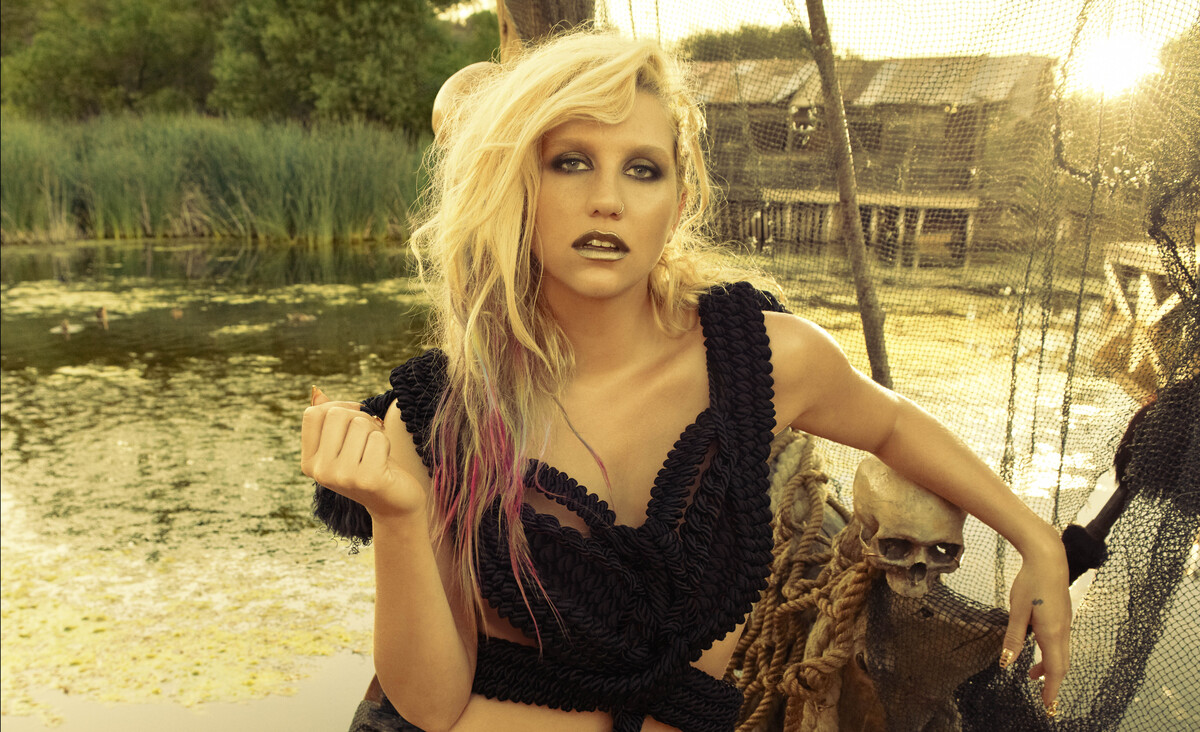 Yu Tsai /Courtesy of the artist

Ke$ha uses a dollar-sign instead of an "s" in the middle of her stage name. It's one of those gestures that's meant to bait her detractors — suggesting before anyone else does that she's only in it for the money. It turns out, though, that like pop stars ranging from Madonna on back to Chuck Berry, Ke$ha wants it both ways: mass-audience success and artistic acknowledgment. For Ke$ha, that's what her album title Warrior means: She's fighting a war on multiple fronts.

To continue the war metaphor Ke$ha introduces on Warrior, sometimes combatants die on the battlefield. The album's second track, "Die Young," is all about living as though you might not be here tomorrow. Ke$ha's idea of conducting war is, to be sure, pretty frivolous; this song and others here are party anthems. But they're party anthems with a special urgency — you can hear Ke$ha, in the way she sings and the way the songs are arranged, attempting both valiantly and confidently to convince a listener that she's not going anywhere. That she's neither so party-crazy that she's going to burn out, or that she's not so AutoTuned or overproduced that she's going to be consigned to novelty-act status.

Ke$ha was raised in Nashville and Los Angeles. Her mother has worked as a songwriter; her output includes a hit for Dolly Parton, "Old Flames Can't Hold a Candle to You." Ke$ha herself seems to have been listening to country music in putting together Warrior — particularly Taylor Swift's diaristic compositions. The confessional impulse comes to the fore in a song called "Wonderland" and another one, "Thinking of You." But because Warrior is positioned as Ke$ha's move toward semi-legitimacy, she wants to cover many genres. So she collaborates with a couple of members of The Strokes in the rock-ish song "Only Wanna Dance With You" and seems giddily proud to introduce her duet partner in "Dirty Love": punk pioneer Iggy Pop.

At various, regular points throughout Warrior, Ke$ha keeps asserting that she wants to "get wasted," and that she "doesn't care." But the intensity of her singing — and the intensity of the beats she's created with a number of producers, most prominently Dr. Luke — stands as a musical rebuke to such hedonistic sentiments. Unlike a lot of hipsters who try hard to make it seem as though they're doing nothing, Ke$ha is actually trying very hard. She'd never admit it, but she wants your approval. Which renders the attempts to craft a terrific album while insisting it's a throwaway all the more impressive.